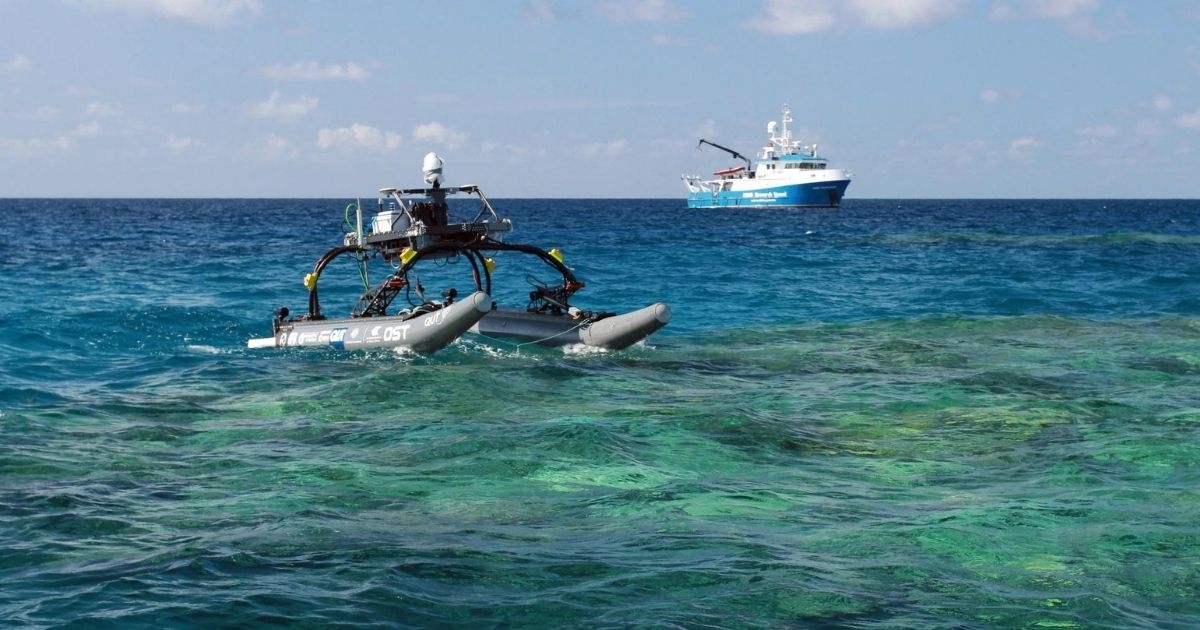 Image courtesy of the Australian Institute of Marine Science

The Australian Institute of Marine Science (AIMS), in partnership with Queensland University of Technology, utilized a WAM-V Autonomous Surface Vehicle (ASV) manufactured by Marine Advanced Robotics to conduct an acoustic and optical survey of John Brewer Reef in the Great Barrier Reef system of North-Eastern Australia.

“The trial demonstrated that ASVs such as the WAM-V in particular, due to its shallow draft and stability, have the potential to be a game changer for our operations, by complementing our traditional diver-based survey methods with essential image and structural base maps,” said Paul Rigby, AIMS Technology Development Group, “such autonomous technologies will allow us to scale what we do, in spatial and temporal terms, and enhance our ability to measure and understand change without increasing demands on scientific field staff.”

The ability to collect useful data in the deeper water sections of the reef as well as across the reef flat was a welcome benefit of the WAM-V ASV platform. All Reefscan data was timestamped and georeferenced with the data then analyzed using Machine Learning models to give percent cover of the main benthic communities. 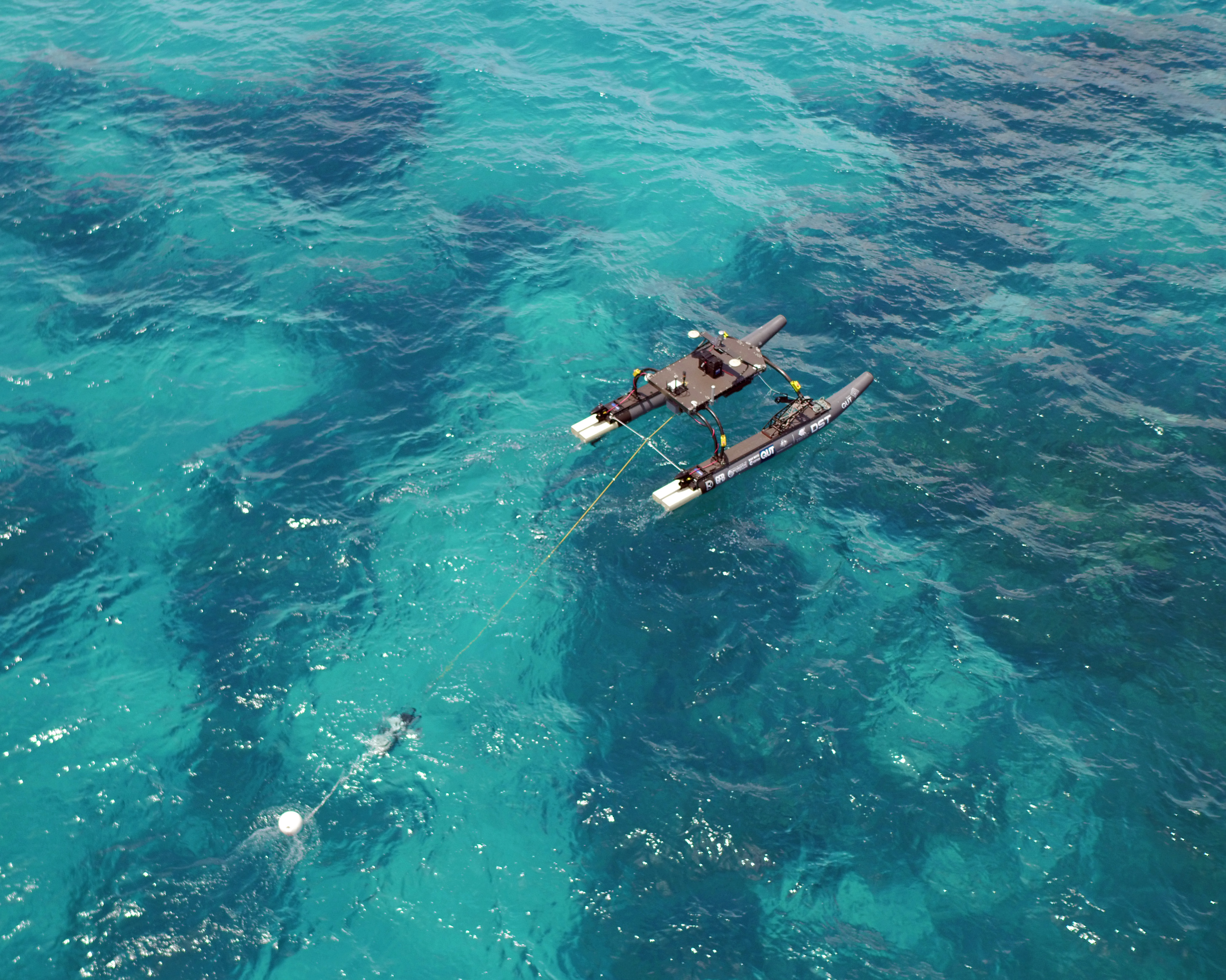 Image courtesy of the Australian Institute of Marine Science

“The work that AIMS does is absolutely critical to understanding the impacts of climate change on critical habitats like the Great Barrier Reef,” said Mark Gundersen, President & CEO of Marine Advanced Robotics, “we are proud that the WAM-V technology was able to provide new capabilities in this ongoing effort and we look forward to future campaigns of this important combination of cutting-edge technologies.”