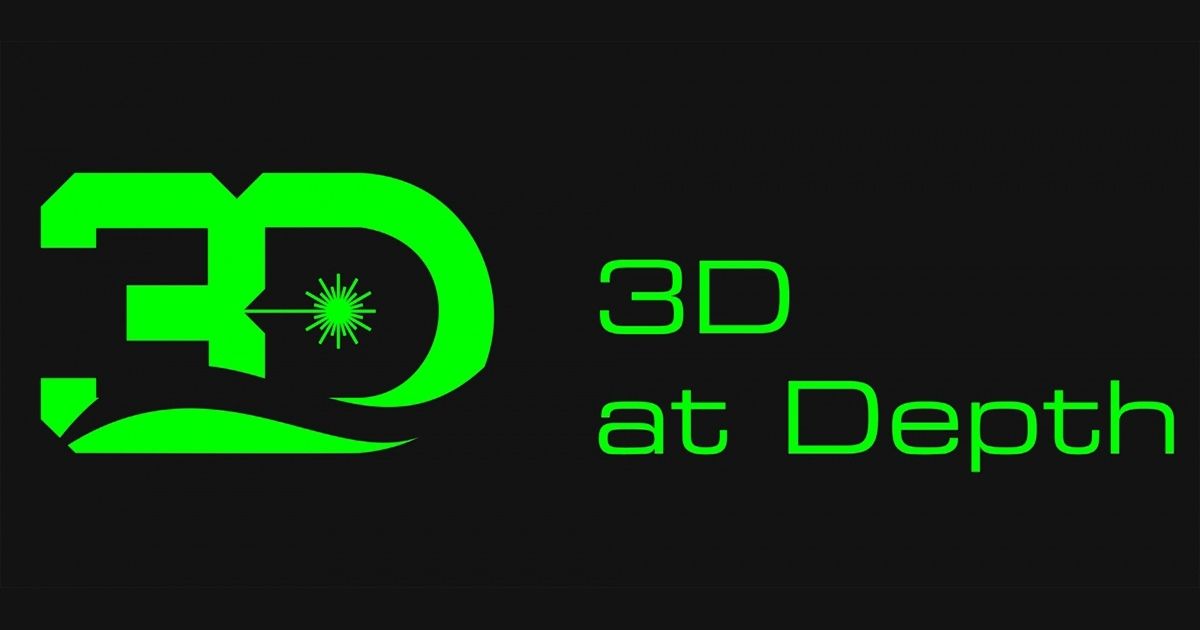 3D at Depth, Inc., a world's expert in commercial Subsea LiDAR (SL) laser technology and leading provider of underwater survey support services and 3D data solutions announces that they have recently completed a series of 31 metrologies at eight locations on the Equinor Snorre Expansion Project, for Subsea 7.

The Snorre Expansion Project is the largest project for improved recovery on the Norwegian continental shelf and will increase production from the Snorre field by almost 200 million barrels, extending the field life beyond 2040.

Subsea 7, a global leader in the delivery of offshore projects and services for the energy industry, contracted 3D at Depth's U.K. office to conduct metrologies as part of the company's installation campaigns for Pipeline Bundle systems. Each location required metrology measurements for multiple parallel spools which would be installed as single cassettes between the Pipeline Bundles to wellheads and manifolds. The flexibility of Subsea LiDAR (SL) technology and its workflow allowed for a smooth integration into the project, and every SL 3D data set was easily exported into standard formats for measurement, quality control, visualization, and analysis. 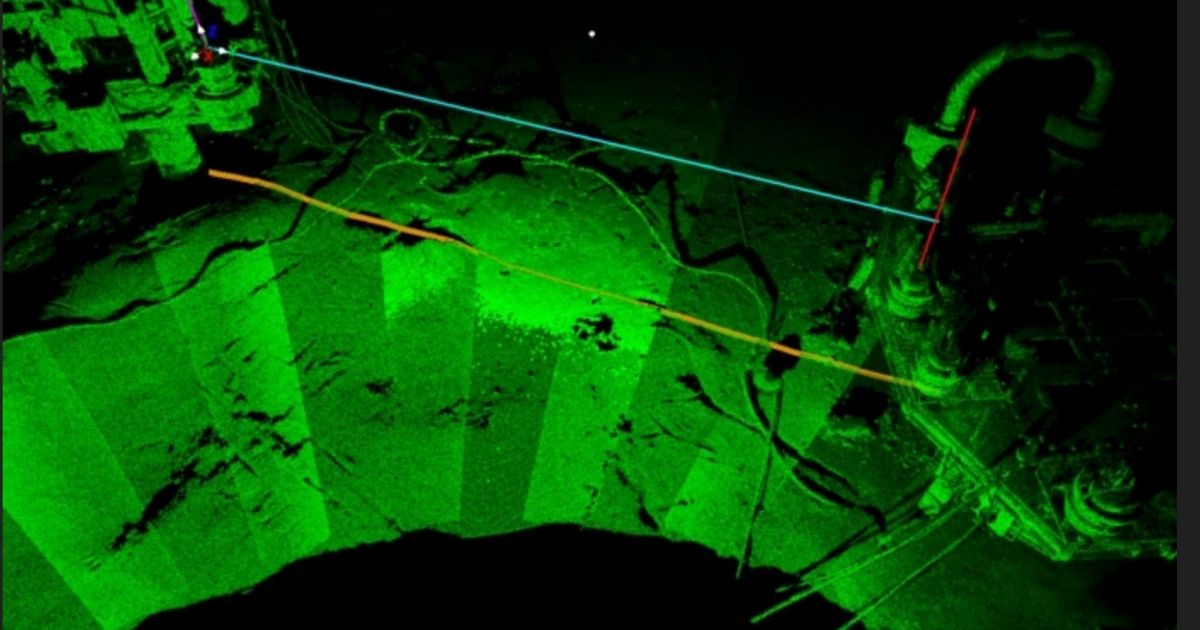 The combination of terrestrial and subsea point cloud data allowed the team to derive inferred metrology results for the production manifold hubs which would be installed subsea during later campaigns. 3D at Depth's SL point clouds were then subsequently used during the spool design process and for cassette spool clash assessments, providing confidence the installations would be successful.

Overall, 3D at Depth's SL technology generated 3D data sets that contributed to a smooth installation of the cassette spools. The client also received a high-quality digitization of their subsea assets. This capability of SL technology provides additional value as the oil and gas industry continues to make offshore field digitalization a priority.

"We were excited to be part of such an important project," stated Ian Ellis, Operations and Client Lead Europe, Africa and the Middle East, 3D at Depth, Ltd. "Our track record in the industry extends beyond the value of traditional metrology data collection survey programs. Subsea LiDAR's capabilities are built around the quality and repeatability of the 3D Data sets that the technology delivers on a consistent basis. Our patented systems produce information that empowers installation engineers to have the confidence in the measurements, so they can challenge the boundaries of new installation designs to reduce risk and production downtime."

3D at Depth was contracted during the peak of the COVID-19 pandemic lockdown. The flexibility of Subsea LiDAR technology to integrate easily into any survey program allowed for a safe, efficient, and on-time mobilization. 3D at Depth was recently featured in Oil and Gas Offshore's podcast hosted by Andy Lash.