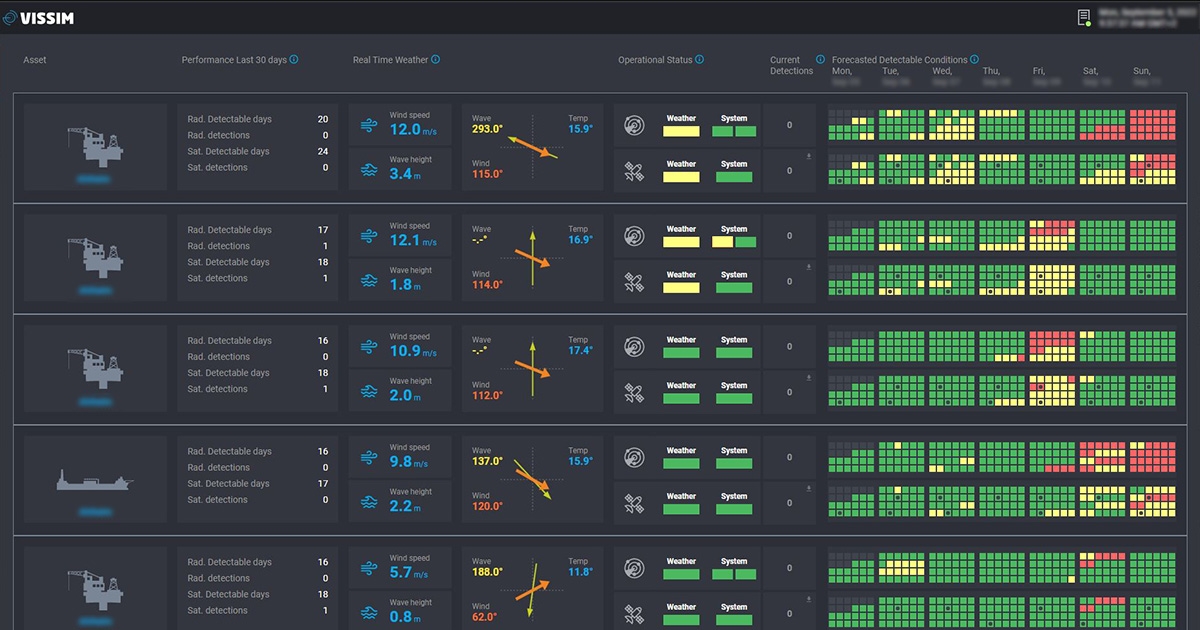 Under the contract, Vissim will develop a software solution that integrates input from a number of different oil spill detection sources, including radars, satellites, sensors on subsea production equipment, and combine them into one, complete easy-to-understand visual overview.

The regulatory requirement for oil spill monitoring and detection is that operators shall possess detection technologies which combined makes them independent of weather conditions and that non-functional systems shall be registered.

The new software is a easy configurable web-based solution for any oil and gas assets. Will be applied to Aker BP-operated assets on the Norwegian continental shelf. It is a web-based solution that is easily accessible for both onshore and offshore personnel.

The software system will also integrate meteorological data to allow Aker BP to plan for so-called compensating measures in connection with the company’s offshore operations.

Vissim’s contract with Aker BP is valid for two years, with options for further extensions. Vissim has not disclosed the value of the contract.

Vissim’s oil spill detection system is based on its comprehensive OCEAN data platform that enables AI and machine learning. It also complies with the highest IT security standards.

Vissim is a software developer and turnkey sensor and infrastructure provider for advanced marine optimization systems around the globe. The company is headquartered in Horten, Norway, and has offices in the UK and Slovakia.