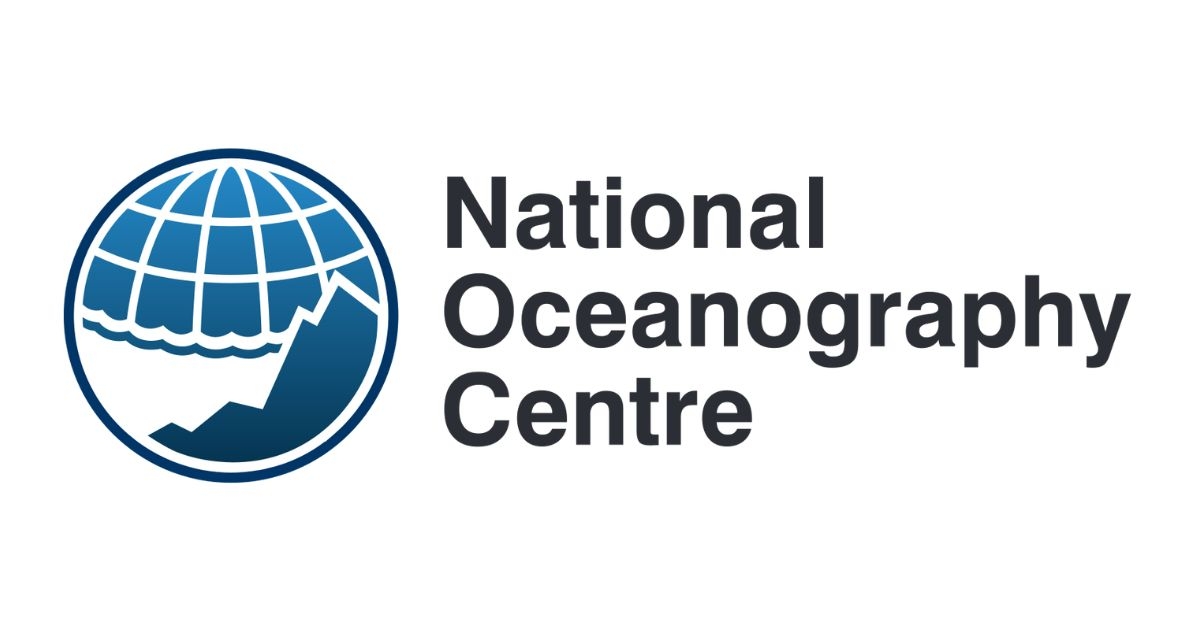 The National Oceanography Centre (NOC), one of the world’s top ocean science organizations for research and innovation, has appointed a global expert in autonomous and robotics development to lead the UK’s national marine research facility.

Dr. Maaten Furlong, who has been appointed the position of Associate Director for National Marine Facilities (NMF), has a technical background in marine robotic development and operation, specializing in systems design. Most recently, he has been the inspirational leader of Europe’s largest fleet of marine robots for the UK marine science community. In his new role, he will also oversee the UK’s two research ships, RRS Discovery and RRS James Cook, and the National Marine Equipment Pool.

Dr. Furlong has dedicated his career to marine robotics, operating in the some of the most extreme environments on the planet. During this time, he has been involved in most aspects of the research, development and operation of these systems and has led and participated in numerous science and engineering expeditions. His work has enabled scientific discovery that helps us understand climate change; biodiversity; carbon capture; extreme weather events and renewal energy. 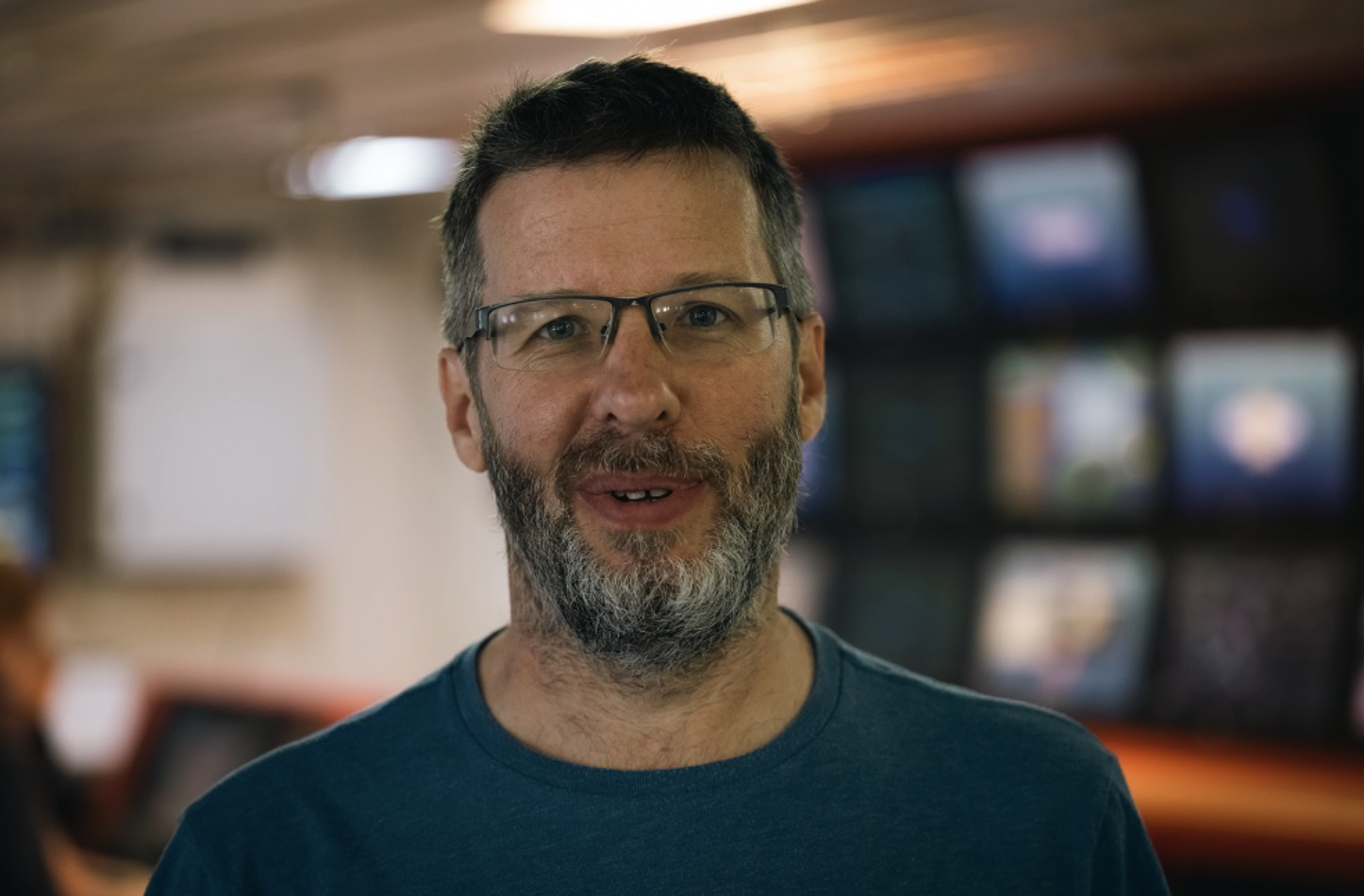 On his appointment as the new Associate Director for National Marine Facilities, he said: “I aim to build a supportive but challenging culture where we continuously strive to innovate and improve our support to the UK's marine science community. In my new role, I want us to continue to increase our expertise and capability on a global scale and lead us in the journey towards a net zero oceanographic capability, seamlessly integrating marine robotics and research ships.”

Chief Operating Officer for NOC, Julie Pringle-Stewart, commented: “Maaten’s experience in marine science and his vision for where we want to take the UK’s research infrastructure made him a clear choice for us. We look forward to him taking forward this vision and revolutionizing the way we carry out research at sea and develop net zero oceanographic capabilities and allowing us to go deeper and further into the ocean than ever before.”

Chief Executive for NOC, Professor Ed Hill CBE, added: “As the UK’s provider of ocean research infrastructure, and one of the world’s leading developers of autonomous systems, this is a key role for driving innovation – not just in science, but in industry and existing and emerging offshore maritime operations like carbon capture. We are delighted to have a world expert like Maaten leading this as he has a wealth of knowledge and has himself been a user of these facilities. I know he will continue developing our national capability and global impact and the signal is clear: that expanding the observational footprint of research ships, laying the foundations for new generations of green research ships, and accelerating development of globally distributed unattended ocean sensing are all vital aspects of how ocean science is developing over the coming decade.”

Dr. Furlong will take up his new role in August.