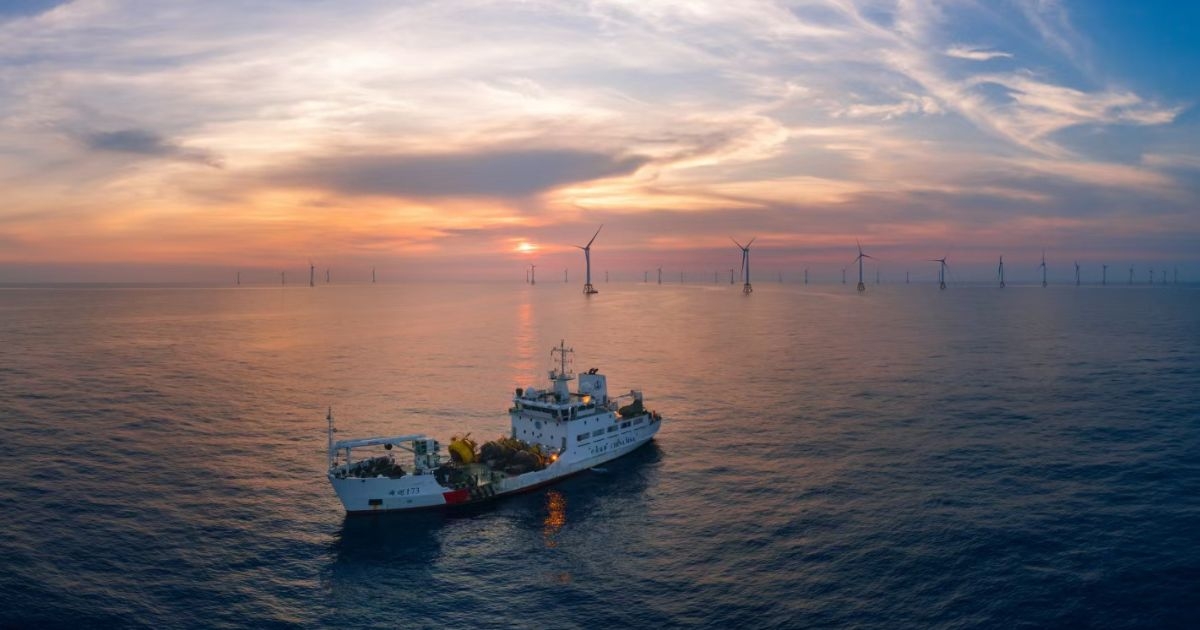 On July 1st, 2022 Typhoon Chaba passed through a prospective site for offshore wind farm development in the South China Sea. The site was in the midst of a wind measurement campaign using an industry-standard ZX 300M Lidar integrated into a Blue Aspirations Floating Lidar System (FLS). 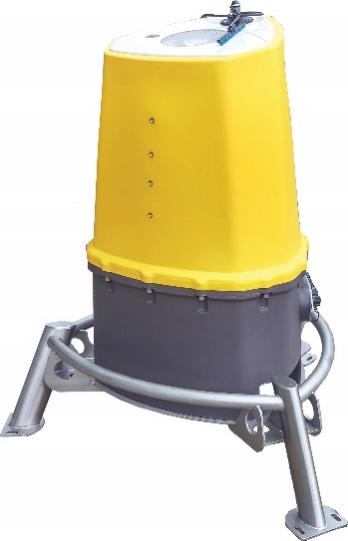 Typhoon Chaba originated in the south and headed northwest for several days before finally making landfall in Guangdong province. Chaba brought maximum sustained wind speeds of approximately 140 km/hr, maximum wind gusts of 170 km/hr and maximum wave heights of 10.67m. Despite these extreme conditions, the Blue Aspirations FLS and its onboard ZX 300M Lidar continued operating effectively – achieving data availability for all measurement heights at 100%, marking the third occasion in which this FLS has continued to function without issue despite typhoon conditions.

Despite the risks of building and operating wind farms on locations prone to severe weather, many of China’s offshore wind farms are developed in precisely these areas. Understanding the effect on turbines of extreme weather events – along with their frequency and severity – is therefore a key consideration for Chinese wind farm developers in their analysis of a prospective site: wind loading, for example, can give rise to structural failures of turbines if not properly addressed; high wind speeds, turbulence intensity, and acute directional changes can significantly impact turbine rotor thrust, generated power, torque and rotor speed; and suitable control strategies are required to mitigate potential safety issues.

Recognizing these effects and the importance of providing developers with data that reflects the totality of the conditions at each site, Blue Aspirations and ZX Lidars designed their technologies to thrive even in the most extreme conditions. Redundancy is at the core of Blue Aspirations’ FLS design, seamlessly integrating backups for all main components, fuel cells to supplement power from solar panels and wind turbines, and a dual-Lidar setup in its standard configuration. For added resilience, its hull also incorporates a large counterweight and residual buoyancy that mitigates the risk of capsizing or sinking. It’s that commitment to robust design that allows Blue Aspirations’ FLSs to remain out on the water collecting data through even the toughest conditions. 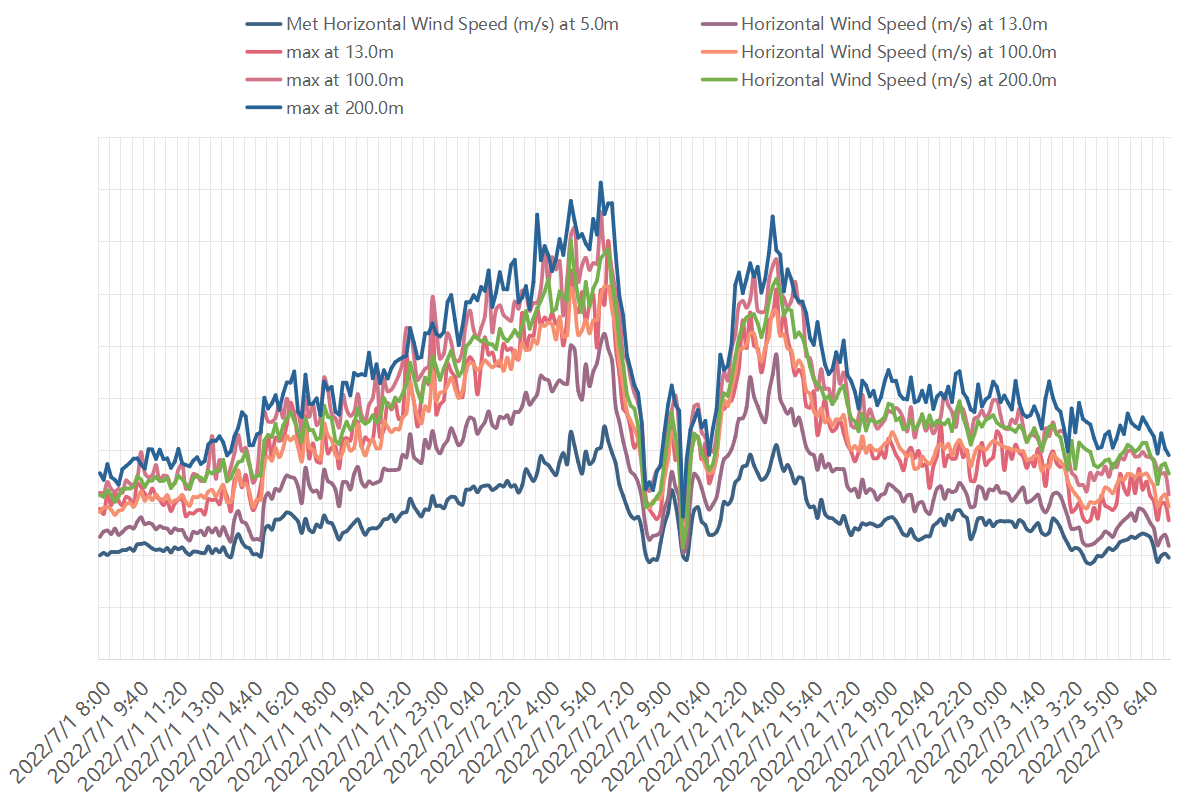