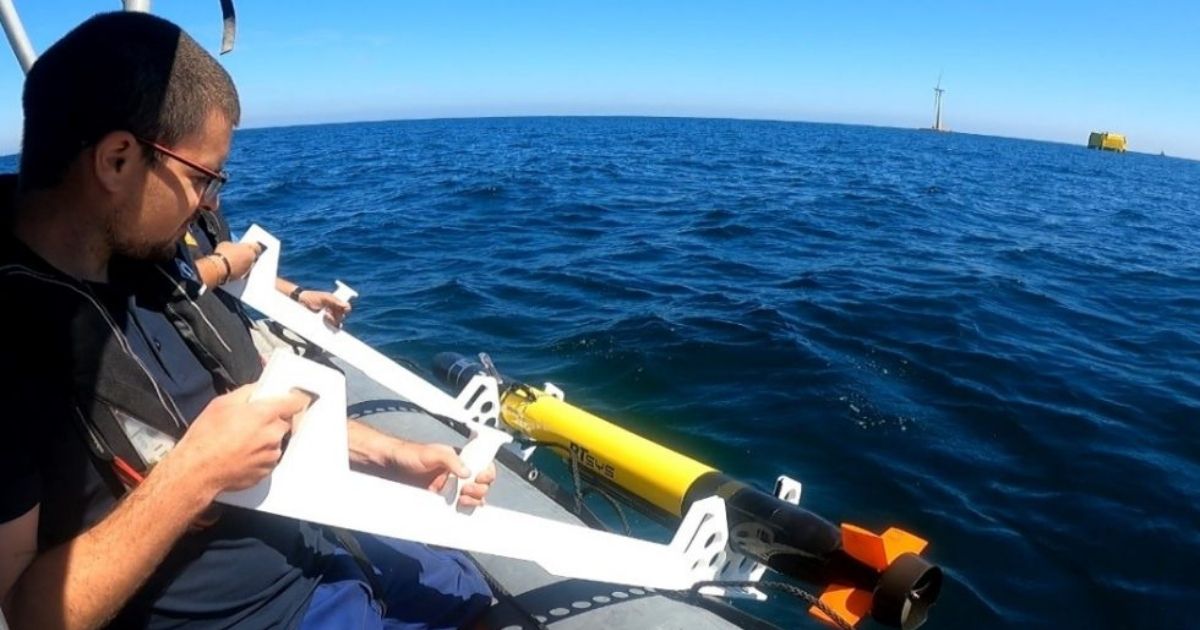 The objective of the SafeWAVE project is to remove some non-technological barriers that could limit the development of ocean energy.  Several tests are being carried out on different MRE demonstrators deployed in European countries.

These tests aim to improve our understanding of the effects of these structures in their environment and to develop solutions to remedy any negative effects. 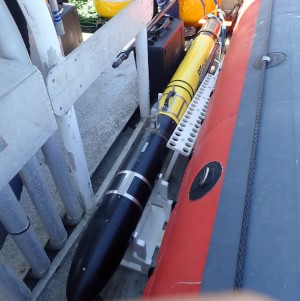 The WAVEGEM® platform is a hybrid autonomous energy production platform which is designed to supply marine or island installations without access to the electricity grid. WAVEGEM® was developed by GEPS Techno, a company based in the Pays de la Loire region.

Since 2019, the SEM-REV has been hosting GEPS Techno’s prototype, WAVEGEM, a hybrid platform for wave energy recovery. The environmental monitoring operations of the SafeWAVE project are conducted around this platform. In order to collect data, SEM-REV has joined forces with RTsys, a company specialized in underwater acoustics and robotics and partner in the SafeWAVE project. 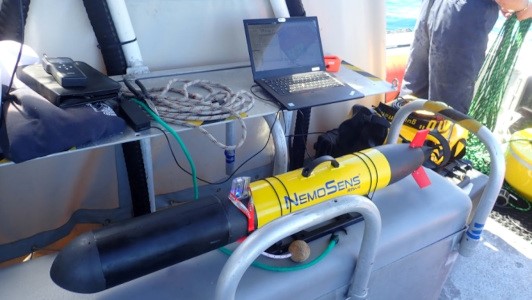 Image 3  During this operation, in June 2021: RTsys deployed its COMET-300 AUV around WAVEGEM. This two men portable and very enduring autonomous underwater vehicle (more than 20 hours) was equipped with a dual frequency Side Scan Sonar (Klein UUV3500) to collect the widest covering area of data on the underwater landscape all around WAVEGEM.

A second vehicle have also been deployed during the measurement campaign: the NEMOSENS µAUV which is much more compact and light (0,9m / less than 9kg) but nevertheless with a high ratio power/autonomy (10 hours endurance, speed from 3 to 8 knots). NEMOSENS micro AUV equipped with an experimental acoustic sensor had enabled to collect acoustic data for noise monitoring purpose. 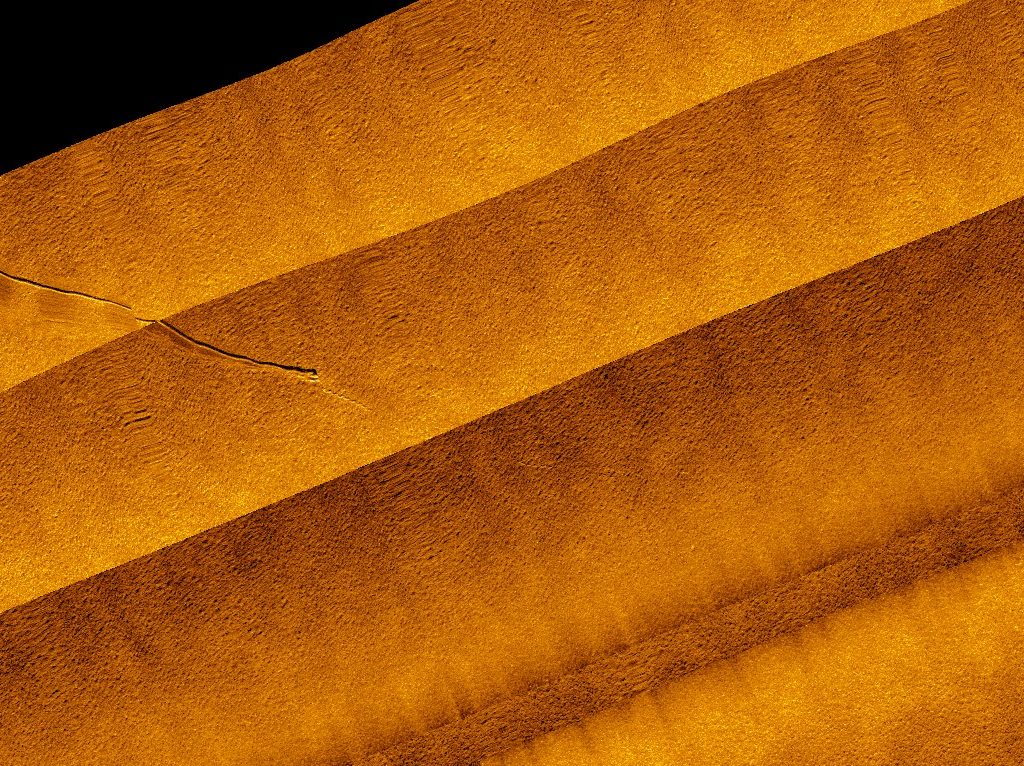 The data will now be analyzed and compared with those obtained at the other sites, to give an overview of the activities’ impact on seabed integrity and underwater acoustic environment. A new operation will take place after the departure of WAVEGEM to compare the data.