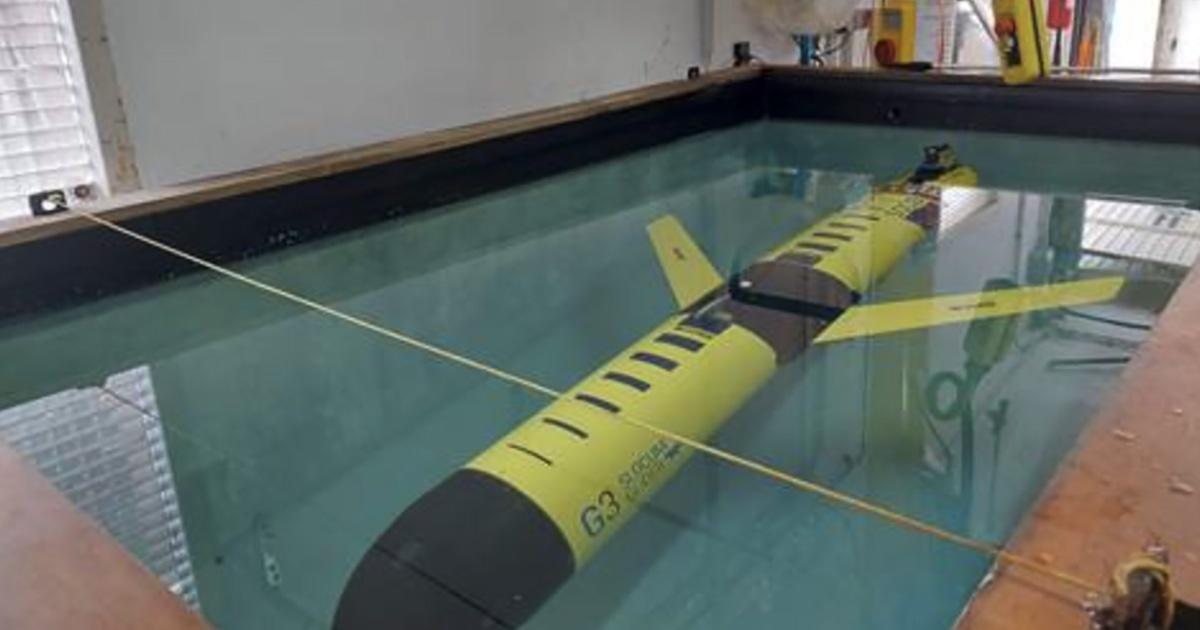 After completing a competitive tender procedure, NIOZ acquired three Teledyne Webb Research G3 Slocum gliders. NIOZ Scientists, engineers, and ship technicians recently underwent operational and maintenance training on the systems with field support staff from Teledyne Webb Research and the UK’s National Oceanographic Center (NOC), which are Teledyne’s European Slocum Service Center. This training was conducted in Spain at SOCIB facilities in preparation for the glider science project to be undertaken initially by the RV Pelagia in the North Sea in the spring of 2023. 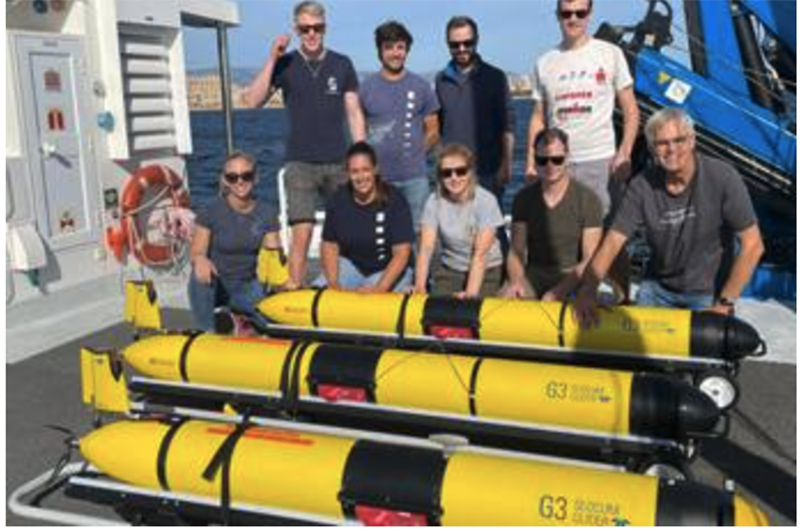 On deck with Slocum Webb Gliders after successful sea trials.

The Nose project will study the absorption of CO2 in the North Sea. Slocum gliders were acquired with a grant from the NWO Large-scale Scientific Infrastructure (NWO-GWI), awarded in 2020 to a broad nationwide marine research consortium of universities, institutes, and TO2 institutions.

“After tendering, we opted for cooperation with Teledyne Webb Research in the United States of America. For us, the G3 Slocum Glider proved to be a flexible platform with long endurance and an acoustic data transfer capability.” Marck Smit, NIOZ Sea Research