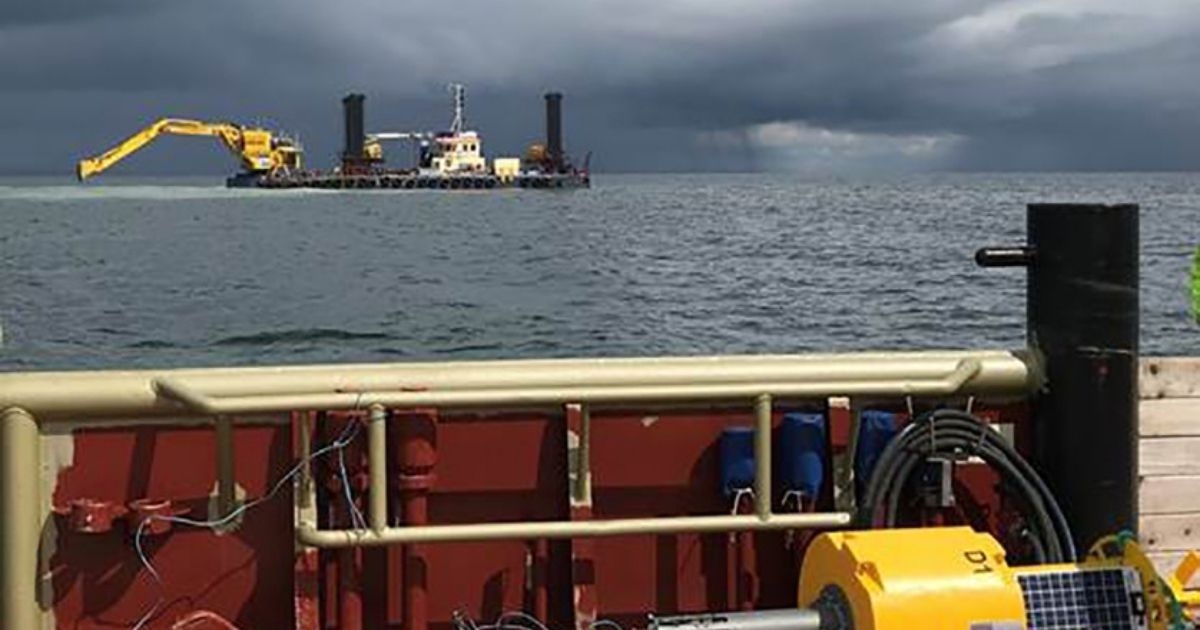 Dredging activities are vital to the successful outcome of the project, and OSIL have produced a total of 17 of their 0.6m buoys for DHI A/S, a number of which have been in continual use monitoring the turbidity levels and other environmental conditions around the active dredging sites. 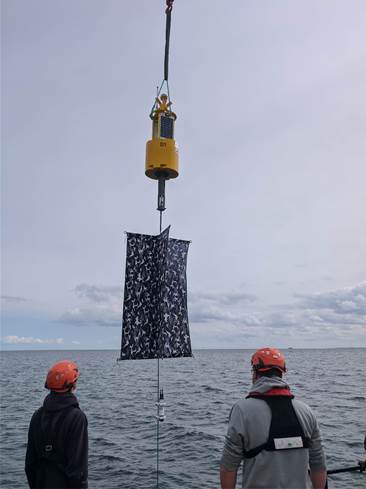 The buoys are very lightweight and easy to deploy, and on this project have been repositioned to follow the dredger movements and debris plume on an almost daily basis. The relocations were undertaken by minimal crew on board the dredger support tug, using a grapnel to catch the buoys and the vessel’s handling system to lift the anchor weight and tow the buoy to its new position. DHI A/S reported that the crew were very happy with this arrangement.

These buoys join a large number of existing OSIL dredge monitoring networks, will well in excess of 500 data buoy systems now installed worldwide. The OSIL buoys have proved highly successful due to their robust nature and small/maneuverable size.