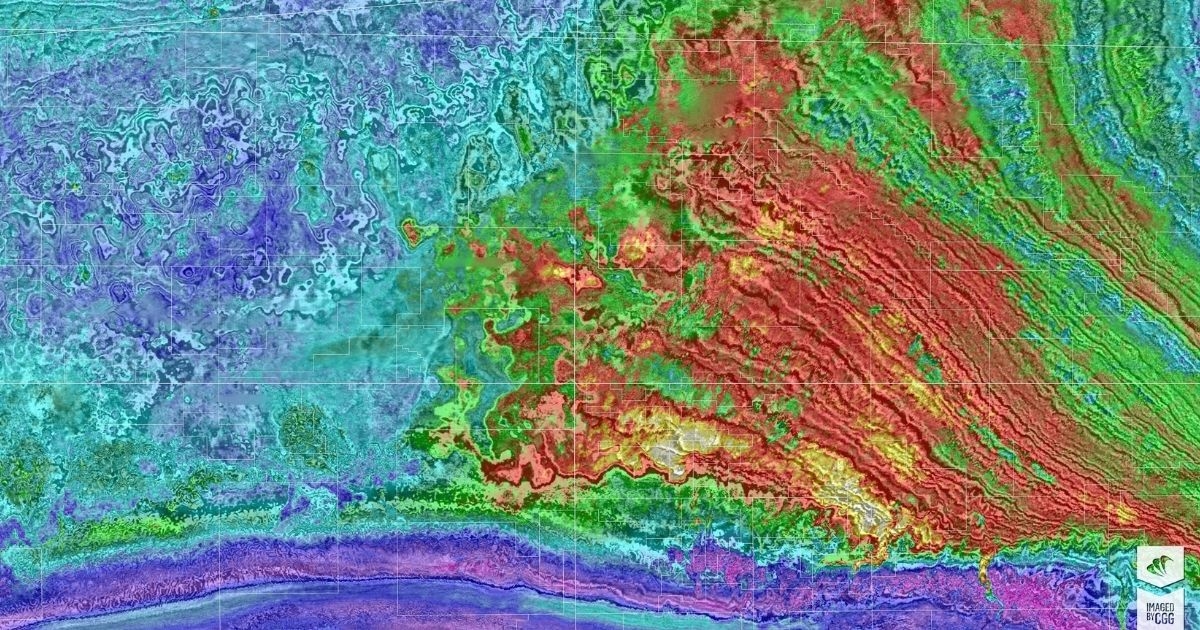 CGG has announced the recent signature of an expanded five-year Geovation software licensing agreement with Petrobras.

After benefitting from CGG’s best-in-class seismic imaging platform for over a decade, the new agreement will give Petrobras geoscientists access to advanced technology innovations, including full-waveform inversion (FWI), and significantly enhance their imaging capabilities.

Peter Whiting, EVP, Geoscience, CGG, said: “During our 60-year operating history in Brazil, we have developed a close technology and business partnership with Petrobras which has seen CGG recognized as a key supplier. This latest expansion of our Geovation licensing agreement reflects the strength of this relationship and the significant advantage that our state-of-the-art subsurface imaging technology provides. As the powerhouse behind the success of CGG’s own high-end seismic imaging services, it is the most efficient and reliable software platform for geophysicists working with ever growing data sets and facing increasingly complex imaging challenges, such as pre-salt illumination.”