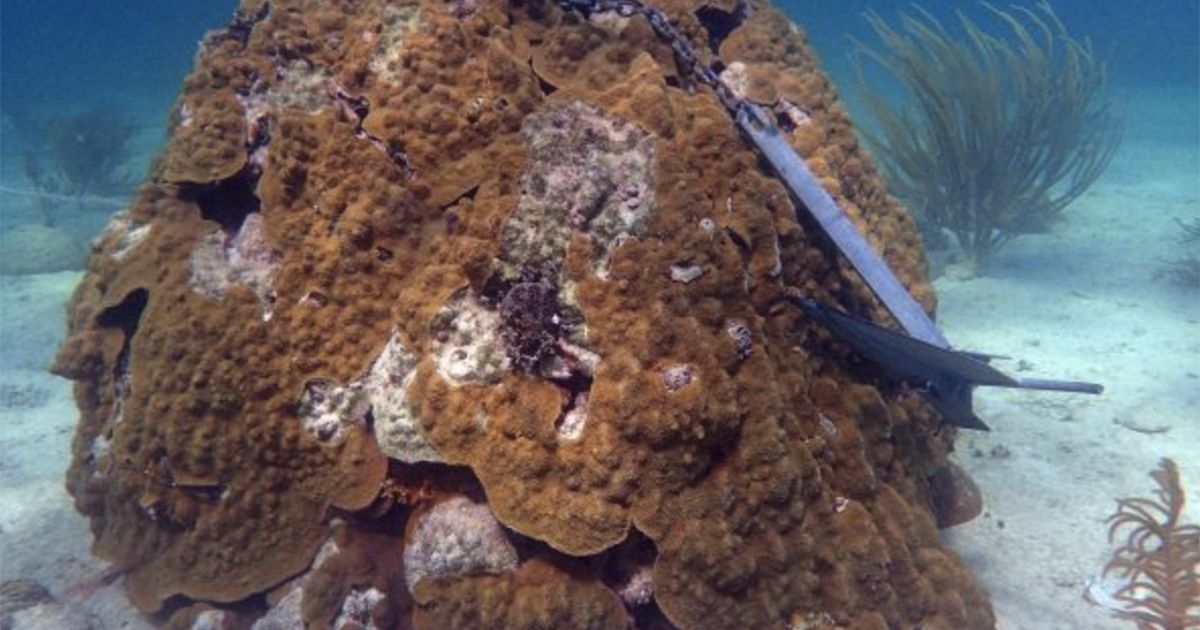 Anchors dropped onto corals, like this one at Molasses Reef in Florida Keys National Marine Sanctuary, can cause long-term damage. NOAA is proposing a new no anchoring regulation in all sanctuary preservation areas. Those are discrete, biologically important areas that help sustain critical marine species and habitats. Credit: NOAA

Tomorrow, NOAA will release the "Restoration Blueprint" for Florida Keys National Marine Sanctuary. Once finalized, it will be the first comprehensive update of the sanctuary’s boundary, regulations, marine zones, and associated management in nearly a quarter century.

The Restoration Blueprint describes proposed changes to boundaries and regulations, both sanctuary-wide and within specific marine zones. It also includes a draft revised management plan, last revised in 2007, that contains a suite of non-regulatory goals and objectives that will help the sanctuary respond to challenges from changing conditions, use patterns, and emerging threats to sanctuary resources.

Designated on November 16, 1990, Florida Keys National Marine Sanctuary spans 3,803 square miles of waters surrounding the Florida Keys, from south of Miami westward to the Dry Tortugas National Park. The sanctuary encompasses North America's only coral barrier reef, extensive seagrass beds, mangrove-fringed islands, and more than 6,000 species of marine life, including commercially important fish and shellfish species. These habitats and biological communities are vital to South Florida and its economy, with tourism spending in Monroe County accounting for $2.4 billion in 2018. The sanctuary also protects pieces of our nation’s history, such as shipwrecks and other archeological resources.

“We heard loud and clear from the public that we must take bold action to protect the Florida Keys ecosystem from unprecedented threats,” said NOAA Administrator Rick Spinrad, Ph.D. “This is yet another example of NOAA’s commitment to the Biden-Harris Administration’s America the Beautiful initiative to address nature loss, climate change, and inequitable access to the outdoors, through inclusive and locally led efforts.” 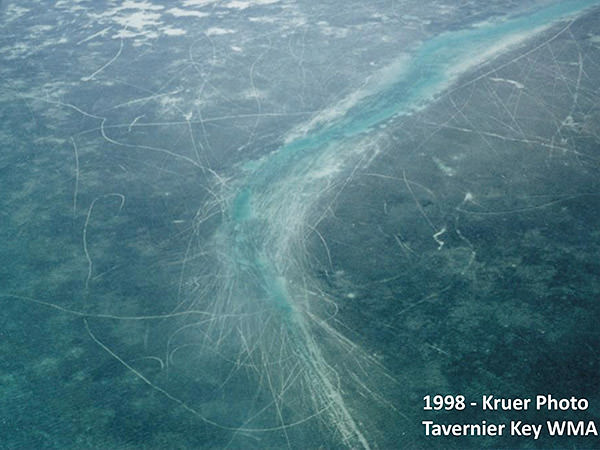 The Restoration Blueprint is based on several years of extensive public engagement and comment. Most recently, NOAA released a draft environmental impact statement in August 2019 with alternative regulatory and management proposals. These alternative proposals were based on scientific findings of degraded habitat in the sanctuary and how the condition of resources can improve with application of long-term management and conservation strategies. The public was invited to comment on those alternative proposals. That public input highlighted the need for expanded protection to help address increasing marine uses and ongoing and emerging threats to sanctuary marine resources. NOAA used this public input to craft key elements of the Restoration Blueprint that publishes tomorrow.

“The decades-long decline in the ecosystems of Florida Keys National Marine Sanctuary is a far-reaching problem for the communities and economies of South Florida that rely on them,” said Nicole LeBoeuf, director of NOAA’s National Ocean Service. “The Restoration Blueprint is a critical component of an overall effort to reverse these trends, and it will require many levels of collaboration and partnerships to be successful.”