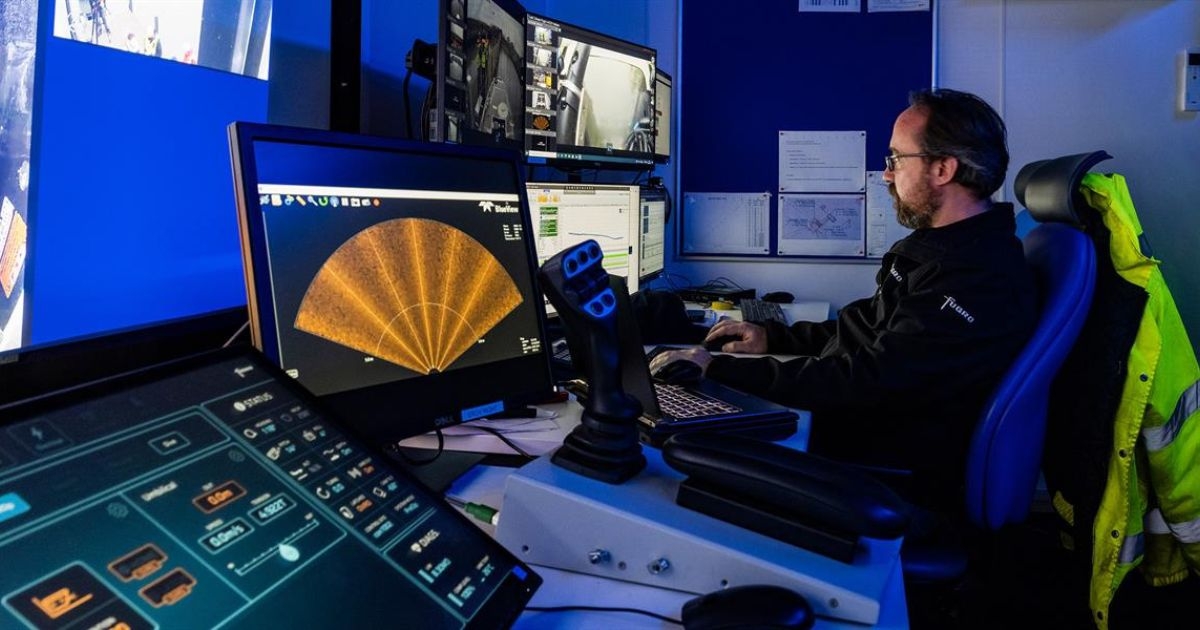 The introduction of remote and autonomous technology has brought new ways of working to the maritime sector, and MASSPeople aims to explore the human dimension of remote operations enabled by maritime autonomous surface ships (MASS).

MASSPeople was launched in early 2021 with the task of bringing focus to the people behind the technology revolution currently gripping the maritime industry. The working group founded and chaired by Fugro with support from SeaBot Maritime has brought together multiple national maritime authorities representing the Netherlands, United Kingdom, Norway, Belgium, Denmark, France, New Zealand, Italy and Poland, to share in the challenge of developing world-class training and competency standards for the workforce of tomorrow. The involvement at the Flag State level is key for driving the conversation to the highest regulatory tables with the aim of aligning international standards and enabling MASS operators.

MASSPeople will work to develop new job profiles for the people involved in ensuring the safe operation of MASS. These profiles will inform recommendations on new competency standards for discussion at the International Maritime Organization (IMO), where currently, a roadmap containing scope, steps and timelines is being prepared by the Maritime Safety Committee (MSC).

By focusing on the people who will operate this new technology, the group aims to ensure that workforce skills evolve effectively and align with high industry safety standards.

Ross Macfarlane, Fugro Remote Operations Program Manager UAE and Chairperson of the MASSPeople group, said: "By establishing MASSPeople, we are preparing for the future and the transition to remote and autonomous technology, which is already changing the way our industry operates. The involvement of the 9 Flag States in this group highlights the importance of people in the conversation when it comes to realizing this new technology and how to effectively legislate for its introduction. This new technology contributes to creating a safe and liveable world, but ultimately, our people make change happen, and MASSPeople will ensure they are fully trained and supported in their important mission."