New Zealand First Country to Sign Up with Seabed 2030 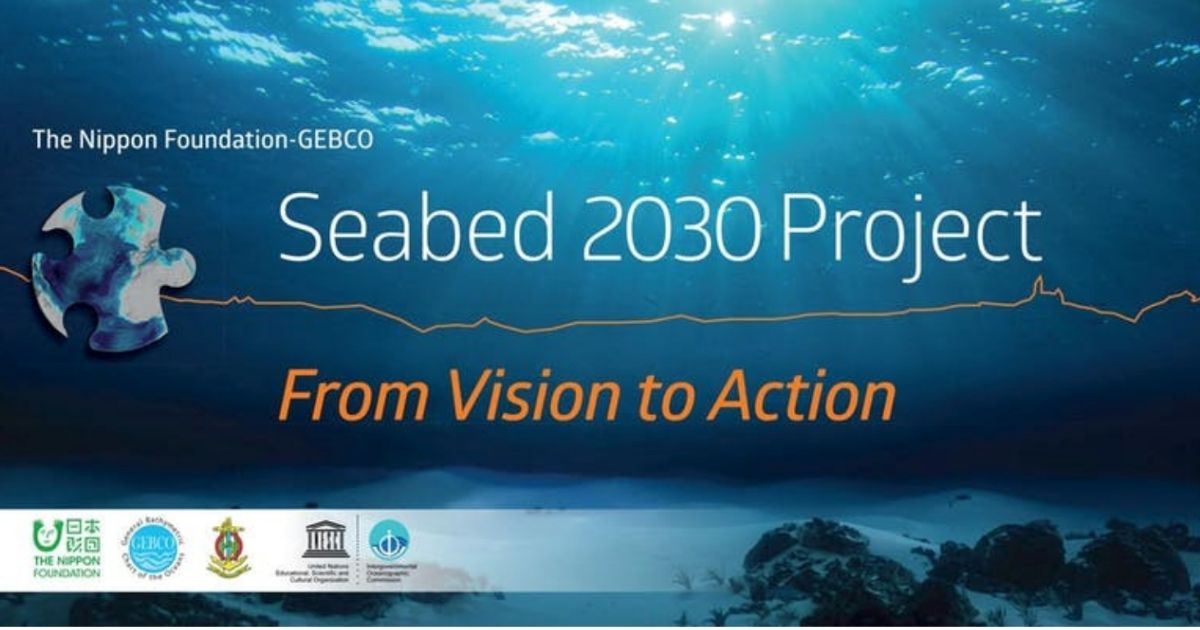 New Zealand signed up to a global seabed mapping project, to map the world’s entire ocean floor by 2030. So far, 20 per cent of the world’s ocean floor has been mapped to modern standards.

New Zealand is the first country to sign up to the project.

Jamie McMichael-Phillips, Seabed 2030 Director, linking in by video from the UK, signed the agreement on behalf of the Project.

Toitū Te Whenua, National Institute of Water and Atmospheric Research Ltd (NIWA) and GNS Science are working together to jointly govern data assembly and coordination in our region.

They champion mapping activities, assemble and compile ocean floor depth (or bathymetric) information and collaborate with existing mapping initiatives within the region.

Ms. Searancke says the agreement signing this morning signals a significant partnership. “New Zealand is proud to be leading the way with this work. Mapping the seabed floor is critical to our knowledge about climate and weather patterns, tides, wave action, sediment transport, tsunami wave propagation and underwater geo-hazards.”

“While good progress is being made to meet the 2030 target, the Memorandum of Agreement marks a significant step forward,” says NIWA Environmental Management Program Leader Kevin Mackay.

“Just as topographic maps help our land-based science, bathymetry is vital for our marine projects. Our seabed is less known than the surface of Mars, and this will be the decade to improve on this.

“This agreement is a major milestone and it will lead to better outcomes for Aotearoa New Zealand and the Asia-Pacific region, greater understanding of hazards, important new ocean discoveries and a more sustainable and resilient future.”

Mr McMichael-Phillips, Seabed 2030 Director says: “The New Zealand signing is significant for Seabed 2030 as it’s the first full Memorandum of Agreement between a Government and the Project. As a host of one of our regional centers, New Zealand has provided steadfast support to Seabed 2030 from the outset and we look forward to building on our collaboration in the race towards achieving our mission.

“We call upon other countries to join us in our goal of a complete map of the ocean floor – an apparatus which will help us better understand planet Earth.”

Seabed 2030 is a collaborative project between The Nippon Foundation and the General Bathymetric Chart of the Oceans (GEBCO) aimed at compiling all bathymetric data into the freely available GEBCO Ocean Map. GEBCO is a joint project of the International Hydrographic Organization (IHO) and the Intergovernmental Oceanographic Commission (IOC), and is the only organization with a mandate to map the entire ocean floor.

The Memorandum of Agreement covers working to advance our understanding of ocean bathymetry and complements the United Nations Decade of Ocean Science in Support of Sustainable Development. Seabed 2030 is one of the first actions officially endorsed as part of the UN Ocean Decade.