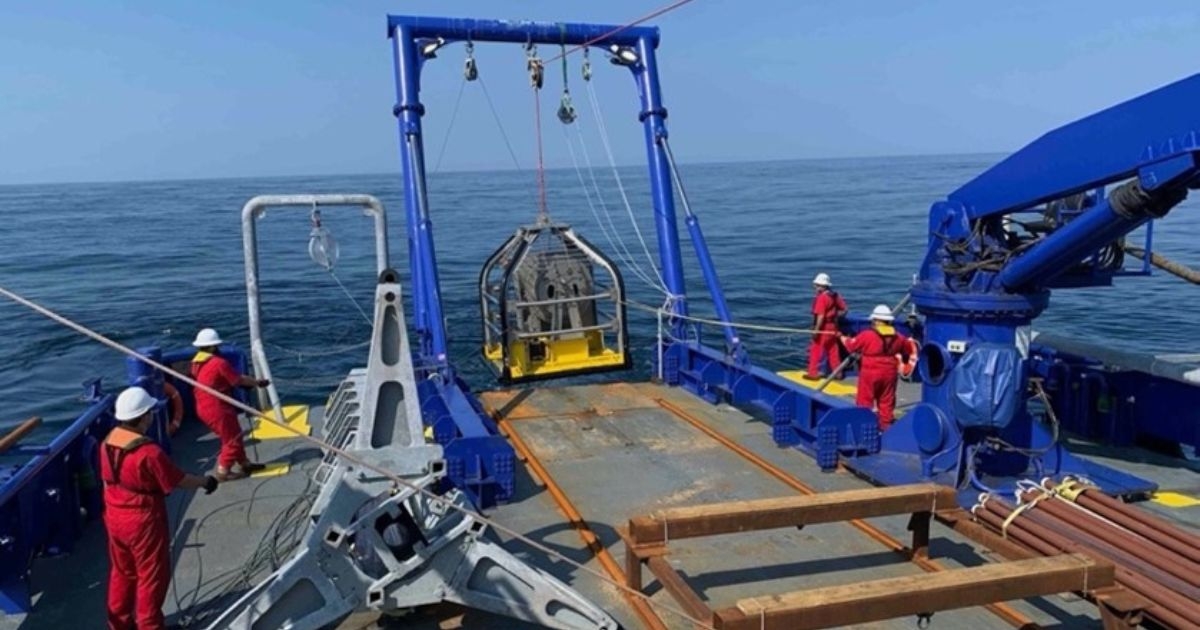 For CPT acquisition, TDI-Brooks is offering their Neptune 5000 CPT (see figure 1) with its 50-kN push

The pVC is a light weight (4,600-lb in air), high power vibracorer.  The pVC can be used for cores up to 6-m in length (and down to 9-m or 12-m with frame extension).  The topside display informs the winchman of the exact penetration of the barrel into the soil at any point during the vibrating insertion.  The pVC has been deployed successfully on the US East Coast >200 times for offshore wind farm (OSWF) projects.

The two (2) pictures below show its deployment off the stern of TDI-Brooks’ research vessel, the R/V BROOKS McCALL, operating off the NE US. 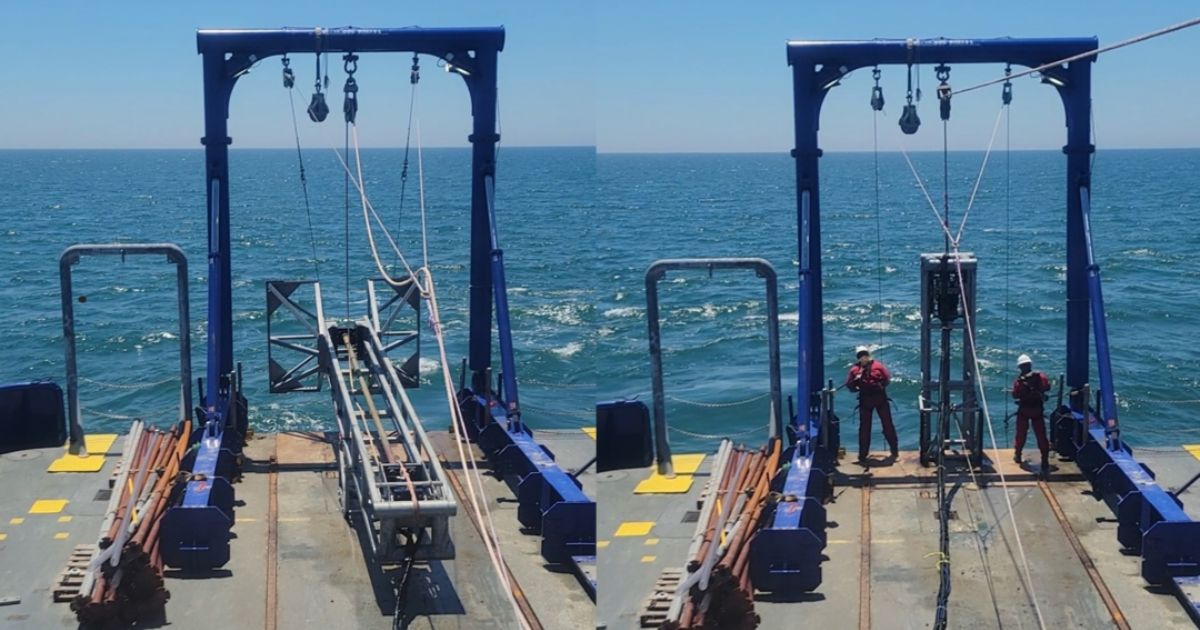 Additionally, TDI-Brooks has added a second Datem Neptune Seabed CTP to its inventory with now includes both N3K and N5K units.  The picture below shows the deployment of the N5K off the stern of the R/V BROOKS McCALL.

In early 2023, TDI-Brooks will bring on-line for our shallow water geotechnical kit a Manta-200 CPT.