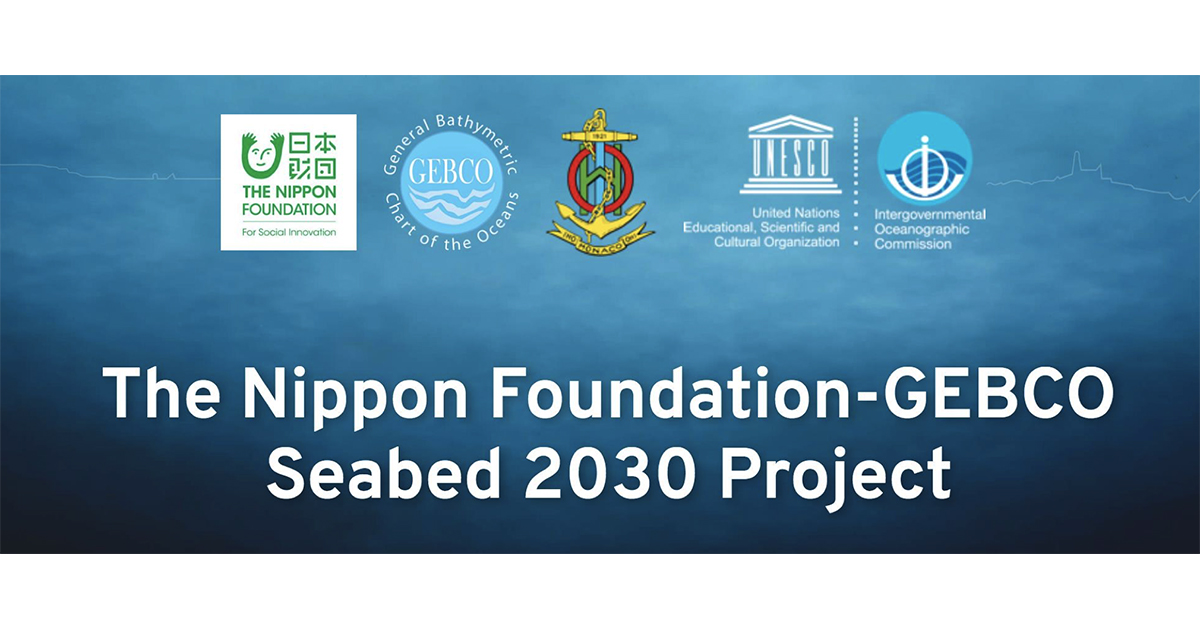 A new survey has given a major boost to efforts to map the entire seafloor by the end of the decade. Nearly 800 professionals representing 90 countries shared views on the value of seabed mapping and where activities to map using modern digital methods should be focused, as well as identifying some key challenges that need to be addressed in order to achieve the ambitious goal.

The findings are released as the UN Ocean Decade endorses a range of new global Actions covering activities across the world’s ocean basins. A new Call for Decade Actions is also set to launch today – the second of a series that will be launched every six months as part of the Ocean Decade.

The survey – commissioned by The Nippon Foundation-GEBCO-Seabed 2030 Project and managed by Blue Economy company NLA International – drew responses from across the scientific, academic, philanthropic and business communities, as well as from government and defense officials. Headline findings included:

The survey aimed to develop a more consolidated global view of seabed mapping needs in order to move towards an agreed list of strategically important priority areas for further action. It also achieved its secondary aim of finding new data that could immediately feed into the emerging global map, with respondents identifying 154 potential sources of new data to be explored. Each new data set collected will help to develop models that can more accurately predict climate and weather patterns, tides, wave action, sediment transport, tsunami wave propagation and underwater geo-hazards. 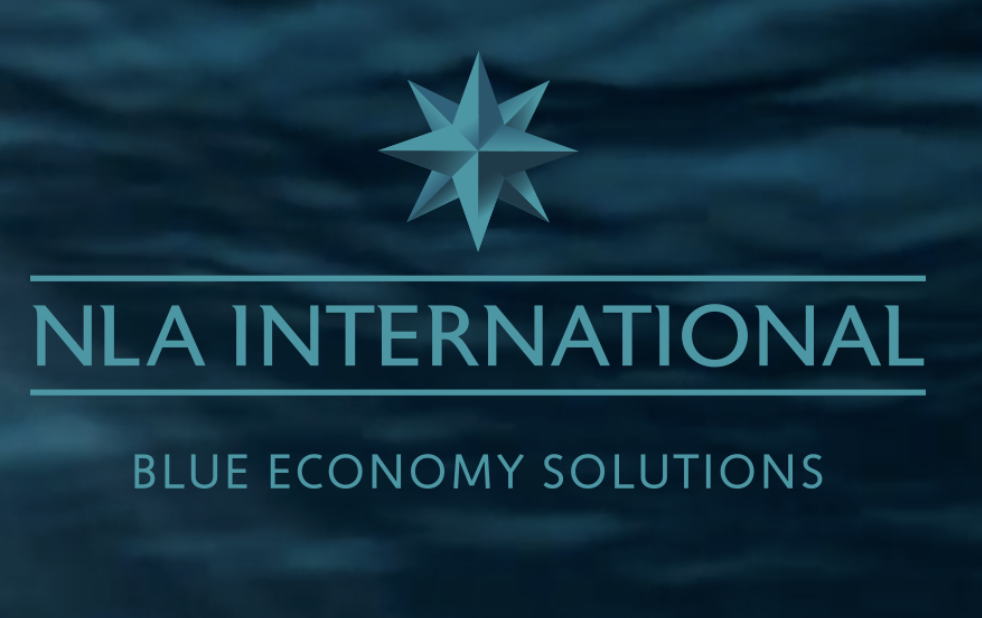 There was universal recognition from survey respondents for the urgent need to map the world’s seabed, and equally compelling praise and support of the Seabed 2030 project’s objectives. However, some challenges were also identified. Many felt that current survey/environmental strategies and initiatives could do more to align within a more joined-up, coordinated approach. A consistent message emerged that scarce resources are not being used efficiently as they could be as too many programs are seen to operate in isolation. In particular, seabed mapping programs run by industry and environmental bodies were identified as not complementing national hydrographic office strategies.

Commenting on the findings, Seabed 2030 Project Director Jamie McMichael-Phillips said: “We were completely bowled over by the volume and quality of the responses to our survey. The results have provided us with three new areas of value. First of all, it’s great to have identified over 150 new data sources, and our teams are already working to bring that bathymetric data into the master database. Secondly, we now have a previously non-existent base list of areas the global community would like to see surveyed, and the reasons why they feel it is important to do so. This provides us with a really robust platform from which to develop a more targeted list of priority activity areas to help us drive towards our target.

“Of equal importance was the rich level of detail the survey respondents provided in a wide range of additional comments. When viewed collectively, these provide a compelling, bottom-up picture of what more needs to be done – where links may have been overlooked, where partnerships need to be strengthened, where and how new effort needs to be applied in order to have the maximum impact. We look forward to revealing how we will respond to these ideas in due course. I would like to thank every single person who completed the survey, and the many organizations who helped us attract such a fantastic response in order to develop a strong global perspective.”

The survey was supported and promoted by a significant number of international bodies and agencies, examples of which included the Intergovernmental Oceanographic Commission (IOC); Baltic and International Maritime Council (BIMCO); United Kingdom Hydrographic Office (UKHO); and the European Marine Observation and Data Network (EMODnet).

The survey findings will now be converted into a draft global priority list for seabed mapping activities that reflects all maritime sectors and users of seabed bathymetric data. This draft priority list will be shared with the world’s hydrographic, oceanographic and policy agencies in order to move jointly towards an internationally recognized and supported prioritized list for seabed mapping that reflects potential cross-sector environmental, social and economic benefits across all areas.

The survey findings come amid a flurry of high-level global activity for the Seabed 2030 Project, which has been endorsed as an official Action of the UN Ocean Decade. Recently launched initiatives have also included forming partnerships with innovative data-gathering technologies and the signing of a Memorandum of Agreement with the New Zealand Government. The Seabed 2030 Project has already had a significant impact on the amount of the ocean floor that has been mapped to modern standards – steadily progressing the figure from six per cent in 2017 to 20 per cent in 2021.