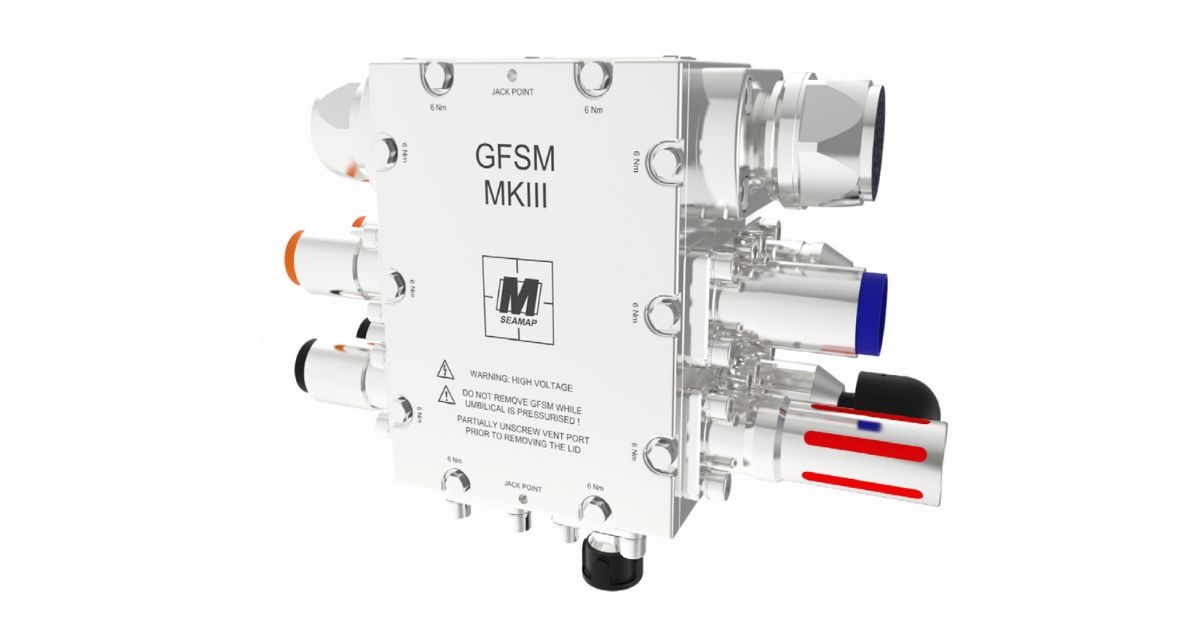 The GunLink 4000 (fully distributed) is the third phase of Seamap's range of new generation hydrophone monitoring and gun control systems. The system provides in-water firing control and sensor timing monitoring of up to 256 standard guns (128 GI guns) and is capable of receiving hydrophone data from up to 512 near field phones. The GunLink 4000 moves the system electronics in to the water allowing it to be mounted close to the gun array, thus reducing umbilical diameters, increasing umbilical lengths and allowing shorter offsets. Photo credit: MIND Technology

MIND Technology, Inc. has received an order from an unnamed party for the upgrade of an existing GunLink 4000 system.  The upgrade will include, among other capabilities, dual near-field hydrophone recording. The order has a value of approximately $900,000 and is expected to be delivered later this fiscal year.

Rob Capps, MIND's President and Chief Executive Officer, stated, "This latest order is yet another indication of the strength we are seeing in the marine exploration market.  Our Seamap unit, with its market leading products, continues to benefit from the rebound in this space."