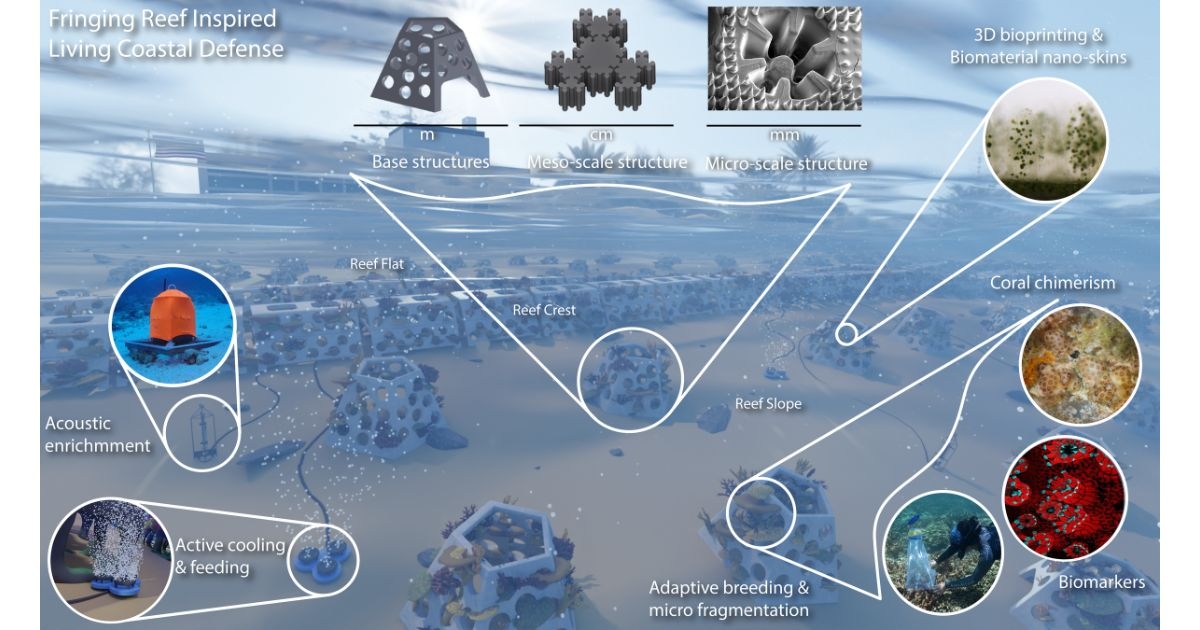 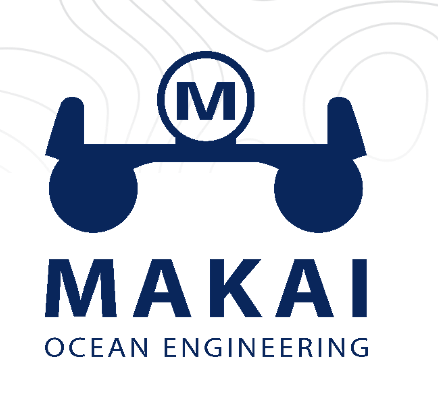 The purpose of the project is to develop a hybrid coral reef, part natural coral and part man-made structures, that will protect the coastline from flooding, erosion and storms and provide habitat for corals and other reef life.

UH’s project, titled Rapid Resilient Reefs for Coastal Defense (R3D) is one of only three teams selected by DARPA nationwide. UH’s team partners include Makai Ocean Engineering (Makai), UC San Diego and Florida Atlantic University. R3D is the only project eing developed in the Pacific Ocean, with the other project teams performing in the Atlantic Ocean and Gulf Coast. The project will not only protect coastlines from erosion but promote coral and other marine growth onto the artificial reef, with innovative techniques.

As a subcontractor to UH on this project, Makai Ocean Engineering will lead the system construction and deployment. The system will be installed on the coast of Oahu, led by Makai with support from other local Hawaii marine contractors. The project will run for 5 years with a phased installation. The team will develop and deploy reef structures that mimic the formation of natural fringing reef.

Makai’s Head of the Ocean Energy Division, Richard Argall, will lead the team for Makai. Mr. Argall has almost 20 years of experience in marine construction, including the deployment of several large scale marine renewable projects. Commenting for Makai, he said:

“Projects like these are important to the state of Hawaii, and other coastal regions that are battling sea level rise and coastal erosion. The technologies to be developed and demonstrated during this project will be used in the future to rapidly generate coastal protection, much faster than naturally growing corals. This rapid deployment will help counteract the rapid sea level rise that is currently taking place and will continue in the years to come.”