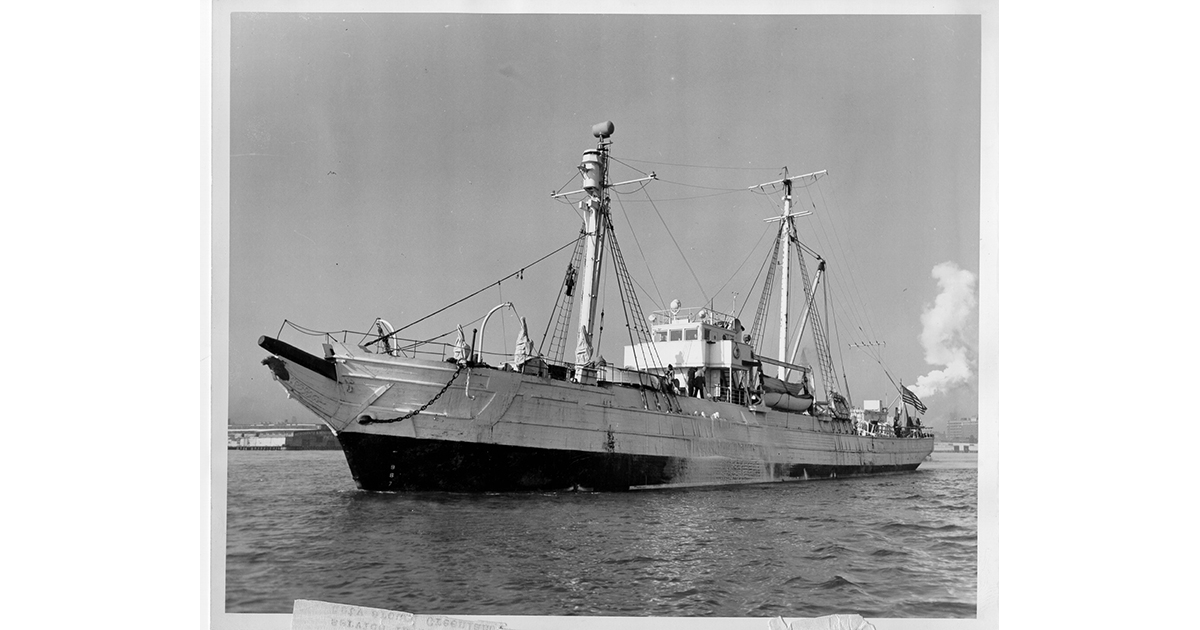 Bear Moored: Close up of Bear mooring to a pier showing her hull and sail rig. (Image courtesy of the U.S. Coast Guard)

CSA Ocean Sciences Inc. (CSA), has revealed details of a historic geophysical marine survey conducted in September 2019 off Nova Scotia, which resulted in the recently confirmed identification of the sunken US Revenue Cutter Bear. The two-week reconnaissance mission was carried out in partnership with the National Oceanic and Atmospheric Administration (NOAA) and the United States Coast Guard (USCG), with the primary objective of locating and cataloging acoustic targets that might pinpoint the final resting place of the fabled 190-foot vessel.

The data collected from the 2019 campaign identified two key targets, one of which the expedition team believed was almost certainly the USRC Bear based on the historical records of her sinking in 1963, in waters approximately 260 miles due east of Boston and 90 miles south of Cape Sable, Nova Scotia. Expert marine archeologists subsequently pored over the remote sensing data and, earlier this year, the USCG and NOAA researchers returned to the site of the 2019 discovery to deploy a remotely operated vehicle (ROV) equipped with high-resolution underwater video cameras to gather conclusive evidence. The USGC’s announcement last week confirming that the 2019 sighting is the USRC Bear ends the agency’s two-decade long search for the iconic patrol boat.

CSA not only provided the Lead Survey Technician, John Bright, but also much of the sophisticated instrumentation used to gather critical seafloor data, including a Klein 3900, an extremely high-resolution dual-frequency sonar system with 445 kHz for extended range and 900 kHz for enhanced clarity of identified targets. The sonar was towed behind the vessel via an armored coaxial towcable spooled onto a 10-horsepower self-contained hydraulic winch powered by 460 volts. 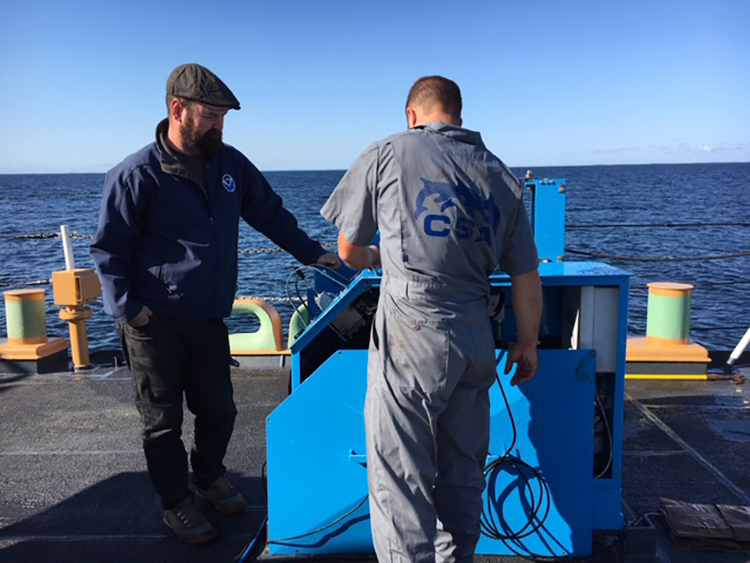 “The recent confirmation that the 2019 discovery is indeed the remains of the USRC Bear is a source of much pride for the team at CSA,” commented Kevin Peterson. “This is an exciting time for the marine archaeology community, not just because we can now study the conditions of this elusive wreck site, but because we now operate in a technological age that promises to accelerate the rate of similar such discoveries in the future. Furthermore, this highly collaborative project amply showcases what’s possible with focused cooperation across synergistic public agencies and commercial entities like CSA.”

The USRC Bear, built as a sealer in 1874, was purchased by the United States in 1884 and served nearly 80 years in the US Revenue Cutter Service, the US Coast Guard, and the US Navy. The ship saw action in both World Wars, as well as famously patrolled the Arctic for 41 years performing search and rescue operations. 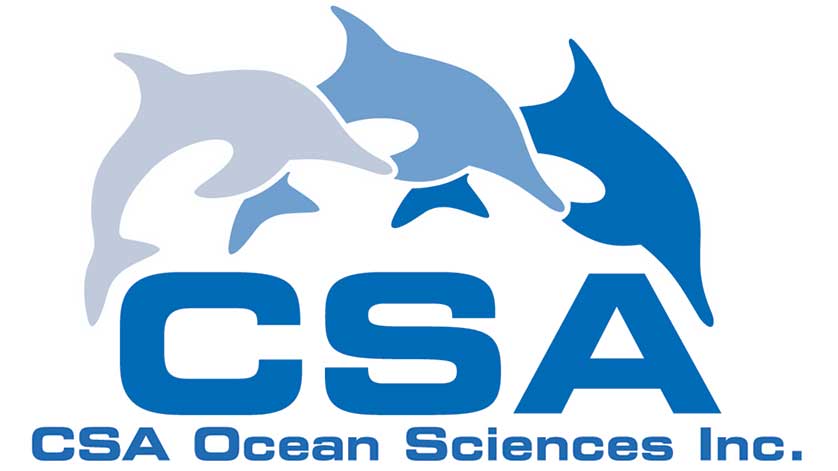