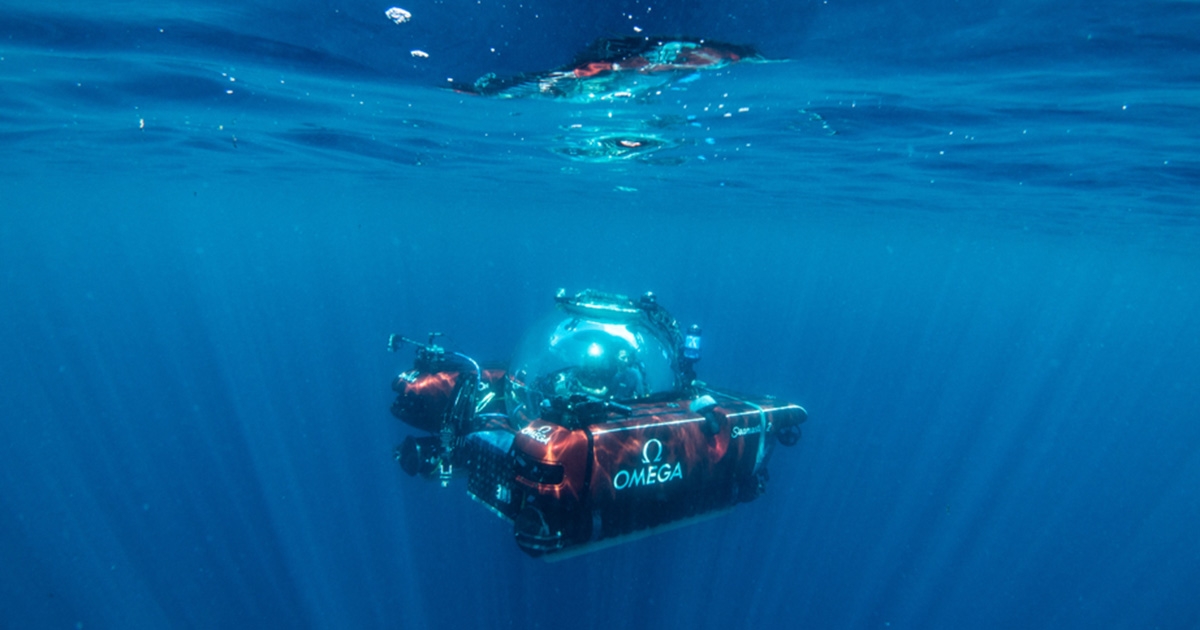 Two Maldivian women will make history as part of a ten-strong science team from the Indian Ocean nation, when they join an international science mission and venture deep into the waters off their homeland to discover exactly what needs to be done to ensure their country remains habitable in the face of global warming. Four of the ten Maldivian scientists taking part are women.

Shafiya Naeem, Director General of Maldives Marine Research Institute who is leading the Maldives scientists on the mission and Farah Amjad, Research Assistant to the Nekton Maldives Mission have been named in the crews of the Nekton mission’s first descent. They will join submersible pilot Kimly Do.

The Nekton Maldives Mission sat sail September 4 to undertake the first systematic survey and sampling of the ocean surrounding the Maldives from the surface to 1000 meters below sea level. Almost nothing is known about what lies beneath 30 meters, so the women and their eight colleagues will, literally, be entering uncharted waters. The mission is a joint endeavor by UK marine research institute Nekton and the Maldivian Government. 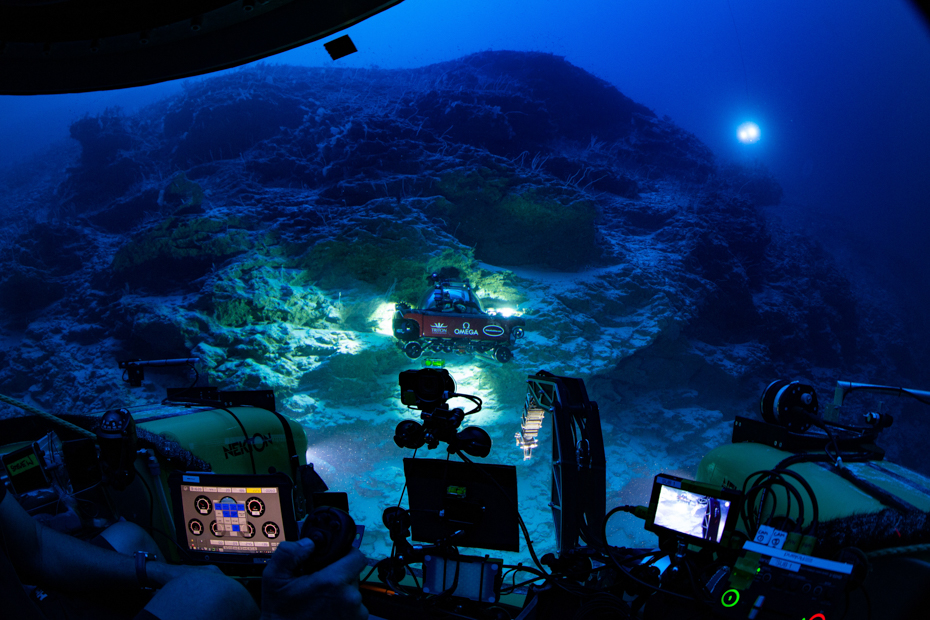 “Our objective during our submersible dives is to discover and better understand what our waters contain, so we can begin to protect what lives there and safeguard the environment more meaningfully” explained Shafiya Naeem who’s research is focused on aquatic animal health. “We have 40 shark and 18 ray species at the apex of the food chain in our ocean and for the first time we’ll be able to identify their relative abundance at depth - which is a critical indicator to determine ocean health."

The Maldives is truly an island nation - 99% of its territory is ocean and the 1% land, sits an average of 1.5metres above sea level. As a result, the Maldives faces a growing threat from the rising ocean.

At depths around 120 meters, the scientists expect to locate the old beach line from 20,000 years ago when sea levels rose following ice melt from the Last Glacial Maximum. Part of their mission is to investigate how ocean life has adapted to rising sea levels. 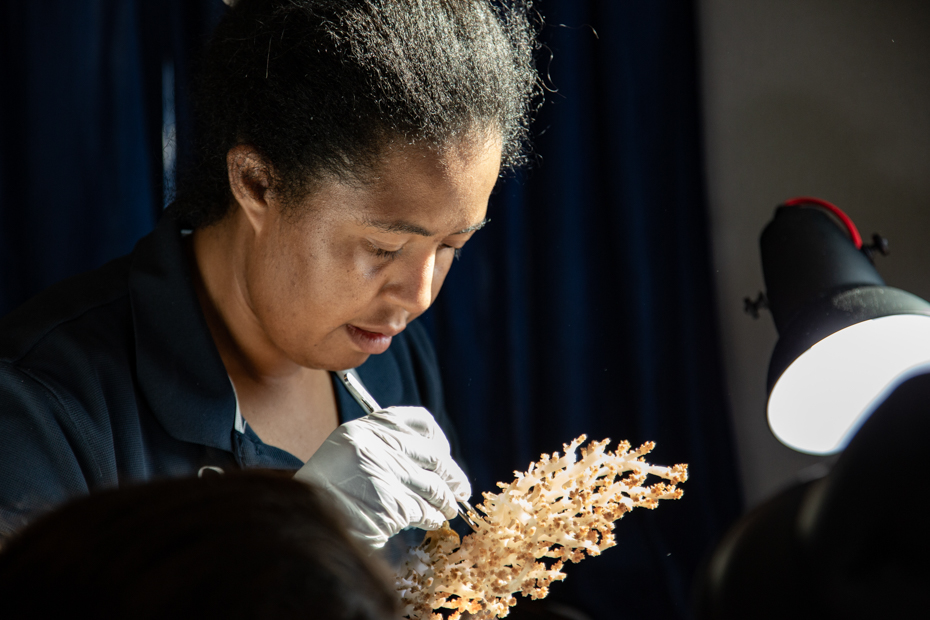 “The submersible’s transparent pressure sphere will give the perfect platform for observation, the basis of scientific enquiry” explained Farah Amjad, who’s research is focused on reef rehabilitation and deep-sea biodiversity. “Combined with nearly a dozen cameras for video surveys and advanced technologies for sampling, we’re going to be able to explore and discover immense new parts of the country for the first time” stated Amjad.

“One of the highlights will be mapping and documenting life on the first seamount in the Northern Indian Ocean, descending down the underwater mountain’s flanks to 1000 meters”, explained Professor Lucy Woodall, Nekton Principal Scientist, Department of Biology, University of Oxford who is leading Nekton’s international scientific team. “We expect to find some strong current whipping around the subsea mountain, which will likely make submersible dives quite challenging” added Professor Woodall.

Of the 100,000 seamounts above 1000 meters across the global ocean, only 300 have ever been biologically sampled. Maldives’ 34 seamounts are often mentioned in Maldivian folklore, and provide critical breeding grounds for local fisheries such as tuna. The Mission is deploying two of the most advanced human-occupied submersibles, alongside robotic and autonomous systems, and over a dozen research technologies supported by 40 partners - 16 Maldivian and 24 international.