WHOI Names Paul Salem as New Board of Trustees Chair 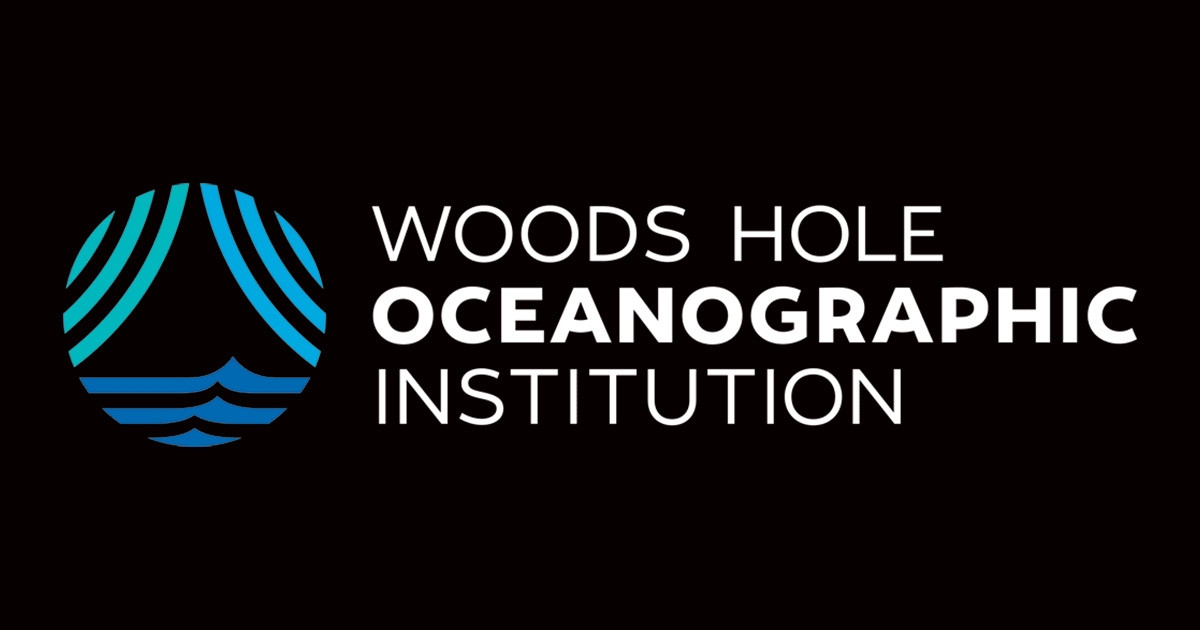 Paul Salem, a leader in private equity and non-profit board service, has been named Woods Hole Oceanographic Institution’s new Chair of the Board of Trustees. Salem will transition into the role officially on January 1, 2023, taking over for David Scully, who has served as the Board Chair for the past seven years.

In his new role, Salem will oversee the Board of Trustees, who are responsible for stewardship and governance of the organization, and for helping to ensure that WHOI remains a world leader in ocean research, exploration, and education while preserving the historic vision of the founders. WHOI Trustees provide oversight of finances, physical assets, and long-range plans to ensure the lasting vitality of the institution.

“I am humbled by the opportunity to serve with the leadership of WHOI and the Board of Trustees. This role will combine my passion for the ocean with the opportunity to work with the amazing scientists and engineers at WHOI to remain a world leader in protecting and saving our oceans,” said Salem. 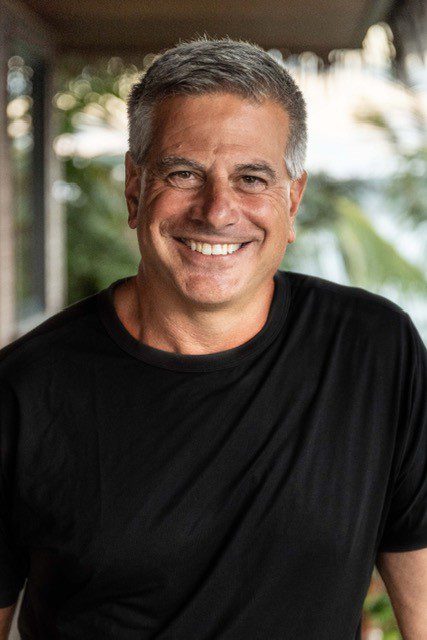 Paul Salem is the new WHOI Board of Trustees Chair

Salem is a senior managing director emeritus at Providence Equity Partners, a global private equity firm specializing in the media and communication industries. He served for 28 years as a senior managing director on Providence's investment team and as a member of the investment committee and management committees. While at Providence, Paul helped grow Providence’s assets under management from $171 million to over $50 billion. He started the European office, the credit affiliate, Benefit Street Partners and Providence Public, a long/short hedge fund. Paul also serves as Chairman of MGM Resorts International.

Additionally, Salem is the former chairman of the board of Year Up, a nonprofit focusing on closing the opportunity divide for low-income young adults. Under his leadership, Year Up grew from its founding in Boston to more than 28 locations serving more than 40,000 young adults. It is one of the fastest growing non-profits in the nation with a budget in excess $175M. Year Up is recognized nationally as one of the most successful work force development programs for opportunity youth in the United States. Salem is also a board member of Edesia Global Nutrition, a social enterprise that treats acute nutrition around the globe. He is former clerk (chair) of the board of the Moses Brown School and is on the advisory board of the Carney Institute for Brain Science at Brown University.

Salem is a graduate of Brown University and later received his MBA from Harvard Business School. He is currently enrolled in the Harvard Advanced Leadership Initiative focusing on Climate change and the Oceans. He is the proud father of four daughters, lives in Rhode Island and summers on Nantucket, MA.

“Trustee leadership speaks to a special connection to the institution and its mission,” said Peter de Menocal, WHOI President and Director. “It is an honor and privilege to have Paul join our community, filling the shoes of David Scully. Paul is a remarkable leader with a deep commitment to making a difference. I am certain he will help WHOI achieve new levels of leadership.”