Vestdavit Opens Office in the US 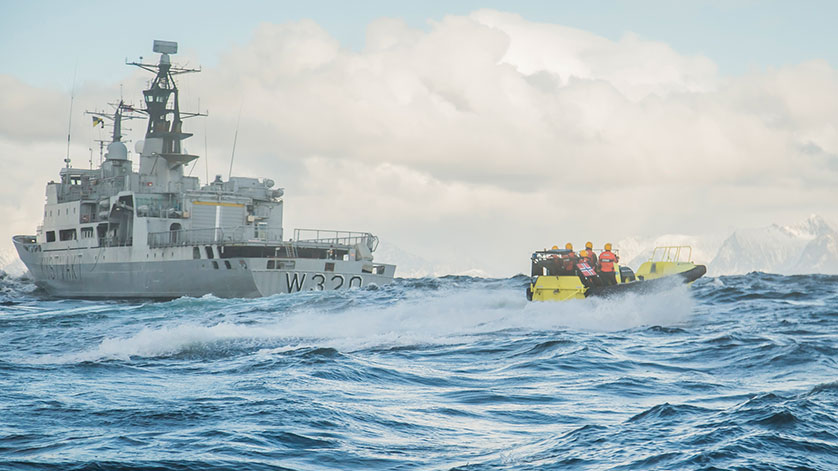 Safe boat handling specialist Vestdavit has responded to a sustained positive trend in North American business levels by opening an office in the United States. 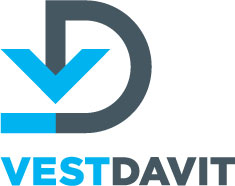 The Bergen-based supplier of davits and other boat launching equipment is opening an office in Seattle and says that direct representation will help it build on its existing strong regional reputation. Its davits are already widely used by the US Navy, the US Coast Guard, the National Oceanic and Atmospheric Administration (NOAA), and in the offshore oil industry among others.

Vestdavit believes its success in the US is the result of its ability to deliver high-quality davits, providing operators with reliable, durable and safe boat handling.

“The opening of the US office is an important milestone in our strategic plan, where we aim to position Vestdavit as the industry innovator in advanced boat-handling systems”, said Mr. Rolf Andreas Wigand, Managing Director of Vestdavit. The US subsidiary will provide sales and marketing, as well as after sales support in the US. It will also allow Vestdavit to expand its horizons in the US, Mr. Wigand said, to take in other segments where the company has a strong track record in davit deliveries, including offshore support and service vessels, expedition cruise ships, and special purpose vessels.

“During more than two decades of collaboration with our US agent, Scan Pacific Northwest, we have achieved a significant success in the US. We are now in an excellent position to grow our business further. I would like to place on record my thanks to Kirsti Hveding, Managing Director of Scan Pacific Northwest for her company’s support.”

The Seattle office will be managed by Magnus Oding, who for many years held the position of Marketing Manager at SPNW, working closely with customers throughout the US. Mr. Oding will initially head a three-strong key account management and customer support team, alongside colleague Alex Mazick, who also joins Vestdavit from SPNW as Spare Parts Coordinator. In the first instance, the team will be completed by a service technician, responsible for on-site customer support, annual and five year inspections, and on-board training.

Mr. Wigand said that Vestdavit intends to expand its after sales support in the US and to increase its locally-based service team over time to make OEM servicing more available and affordable, reducing the need to send service technicians from overseas. He added that while the company would continue to manufacture its products in Norway and Central Europe, Vestdavit is also prepared to produce parts in the US “if this makes sense from a business perspective, or if required by government”.

Revisiting the US Army’s Bridge Erection

Shell to Execute Phase One of the Kaikia

Business Network for Offshore Wind on US