Yara Marine Technologies, a Norwegian based scrubber supplier announced a change of leadership as Dr. Thomas Koniordos was introduced as the company’s new CEO. Koniordos, who up until 18th of September served as Yara’s Head of Environmental Solutions, and also as Chairman of the Yara Marine Board, will succeed Peter Strandberg, the company's founder. 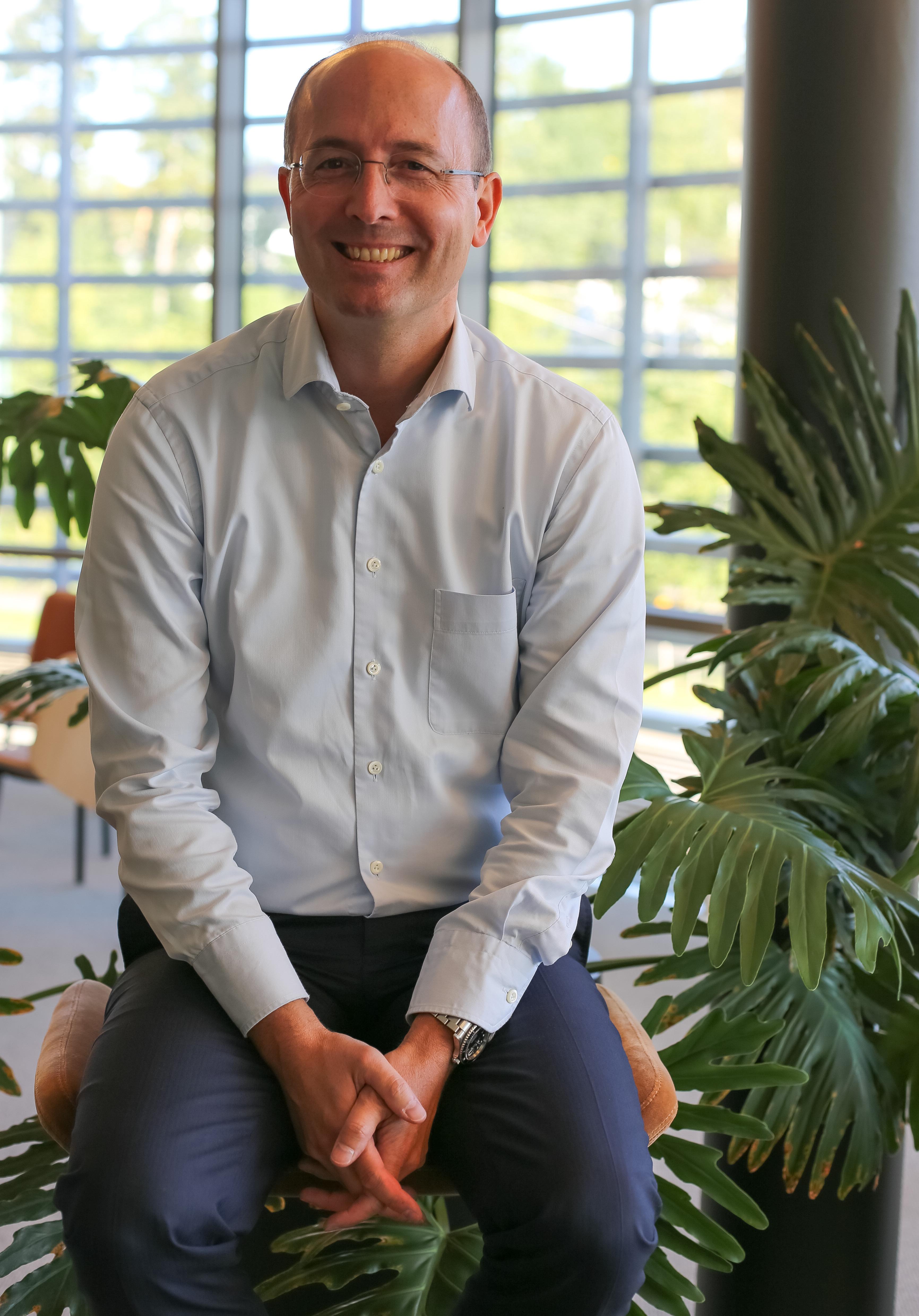 “I feel proud and excited to join Yara Marine”, Mr. Koniordos says. “Yara Marine has a fascinating origin as a family-run, entrepreneurial start up that has successfully developed into a solid and well- respected front-runner in the marine green technology segment. The company has a unique culture that I really look forward to getting to know more in-depth. I am impressed by the growth and performance of the company under Peter Strandberg’s leadership and I look forward to seeing how I can contribute into the further development of the company”, Koniordos concludes.

Before joining Yara International in 2015 as head of the Environmental Business Line, Koniordos served for 14 years in various management functions and geographies in Danfoss. Prior to this, he also worked as Management Consultant for 5 years.

Strandberg will continue to be part of the YMT Management Team as Chief Technical Officer, heading up the company’s business development initiatives with new market segments and technologies.