The Underwater Centre to be Administrated by Johnston Carmichael 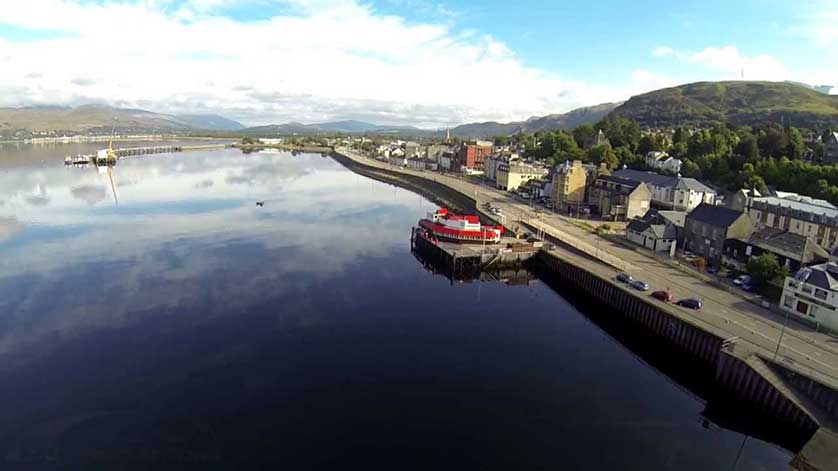 Gordon Macure and Donald McNaught of Johnston Carmichael have been appointed as joint administrators of The Underwater Centre in Fort William.

The underwater training and trials centre had to cease trading on Monday 15th of October. One of only two diving centres in the world which provide vital, closed-bell diver training, The Underwater Centre was recognised a centre of excellence for diver training, subsea trials and testing.

Donald McNaught, restructuring partner at Johnston Carmichael, said: “Despite a long history of providing subsea training and testing, The Underwater Centre has been severely hit by the recent and prolonged downturn in the oil and gas industry.”

“Our first priority is the staff and we will be working with PACE and other organisations to ensure they receive the support they need. We will also be working with all stakeholders and interested parties to explore the options for the business and its assets.”

Founded in 1936, Johnston Carmichael has grown to become the largest independent firm of Chartered Accountants and Business Advisers in Scotland.

It is one of the UK’s top 20 accountancy firms and is the PKF member firm in Scotland, a family of legally independent member firms with over 400 offices, operating in 150 countries.

Committed to Corporate Social Responsibility and engagement in charity fund-raising, Johnston Carmichael is recognised as an employer of choice, with almost 700 staff and partners.