The Ocean Cleanup Founder to Speak at ONS 2016 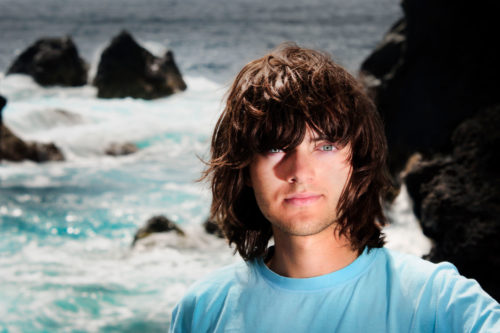 Boyan Slat has established himself as one of the most promising young entrepreneurs worldwide. The Dutch inventor creates technologies to tackle global issues of sustainability. He is the founder and CEO of The Ocean Cleanup, which develops technologies to extract, prevent, and intercept plastic pollution in the oceans.

Slat is to speak in a session called “Energy Game Changers”, on Wednesday 31 August. He will address how The Ocean Cleanup project will use offshore competence to facilitate “the largest cleanup in history”.

Instead of going after the plastic with boats and nets, Boyan has devised a system that would allow the ocean currents to passively gather the plastic, through a long network of floating barriers. This reduces the theoretical cleanup time from millennia to mere years at a simultaneous multi-factor reduction of the costs involved! 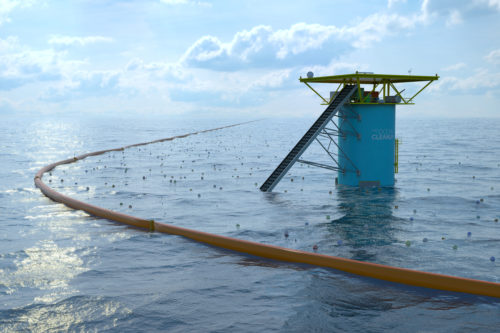 “When someone tells you something is impossible, the absoluteness of that statement should be enough to make you wary and want to investigate more. 20 years ago, without social media, video conferences and so on, The Ocean Cleanup would never have been possible. What we are doing has never been done before – we’re using state of the art offshore tech, working together with renowned offshore companies and institutes, from a shared belief we can rid the oceans of plastic,” Slat says.

Read more about The Ocean Cleanup

Click here to read more about the effects of plastic in our oceans.