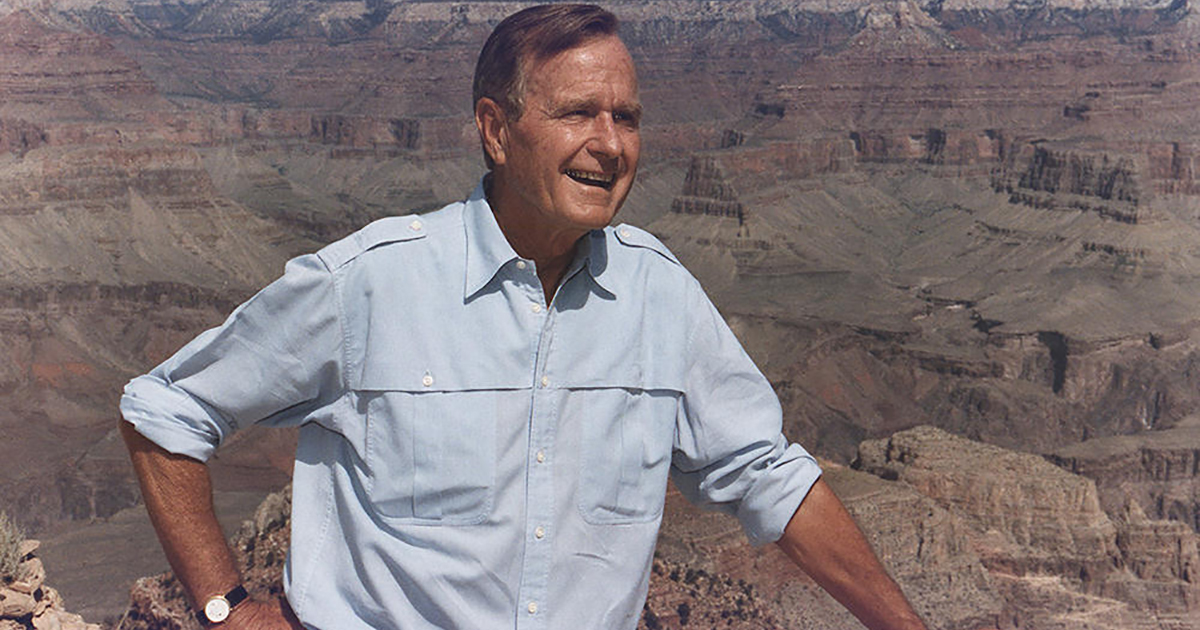 This week, along with the rest of the nation, we mourn the passing of our 41st president, George H.W. Bush, on November 30, 2018. In addition to other parts of his legacy, President Bush enjoyed the distinction of having the most national marine sanctuaries (six) designated during any presidential administration.

“President George H.W. Bush’s enduring impact on the ocean can be found today across the country in the waters of America’s national marine sanctuaries, underwater parks that protect the country’s most iconic natural and cultural marine resources,” says Rebecca Holyoke, deputy director of NOAA’s Office of National Marine Sanctuaries. “As the nation mourns, we are inspired by his efforts to keep our ocean healthy and productive for current and future generations.”

Cordell Bank was designated on May 24, 1989, the eighth national marine sanctuary and the first during President Bush’s tenure. After three successive vessel groundings destroyed thousands of acres of coral, he signed the Florida Keys National Marine Sanctuary and Protection Act in 1990, stating: “Today I take great pleasure in signing H.R. 5909 – a bill that designates 2,600 square nautical miles of coastal waters off the Florida Keys as our nation's ninth national marine sanctuary. The new Florida Keys National Marine Sanctuary covers the entire Florida reef tract…My approval of the legislation demonstrates this nation's resolve to preserve ecologically unique ocean areas.” The act not only created the sanctuary but provided for the creation of a comprehensive Water Quality Protection Program. 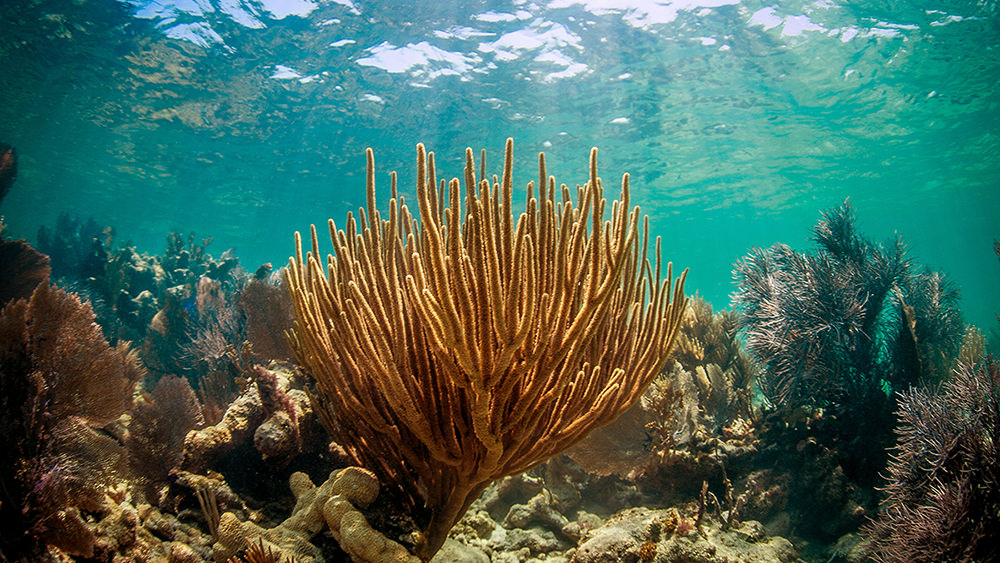 As importantly, one of the most important reauthorizations of the sanctuary system’s governing legislation was enacted by Congress and signed by President Bush in 1992. Known up until then as Title III of the Marine Protection, Research and Sanctuary Act, the reauthorization created and strengthened the stand-alone National Marine Sanctuaries Act. The new law contained important innovations that are central to the way national marine sanctuaries are identified, designated, and managed today. 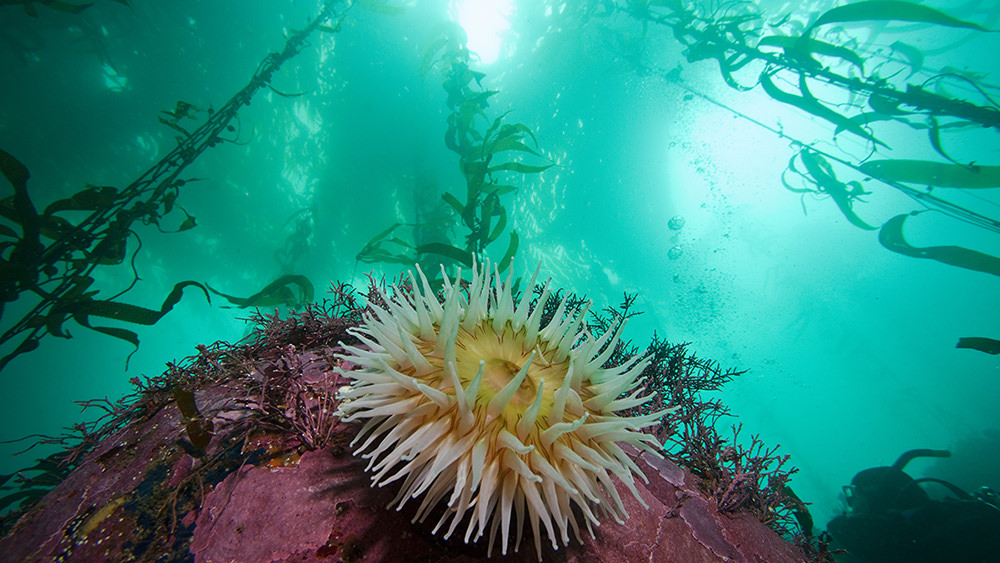 Long-term monitoring, research, and education were added as priorities for national marine sanctuaries, and provisions were made to strengthen resource protection tools, including a consultation requirement by other federal agencies, clarified and streamlined enforcement procedures, and international cooperation authority. The new act provided the authority for the establishment and operation of sanctuary advisory councils, now a hallmark of the sanctuary system.

President Bush’s life was, like many Americans’, tied to the water in many ways. He was a naval aviator during World War II, took family vacations at the shore in Florida, Maine, and other places, and spent time on the water as an avid fisher. Those ties were evident in the contributions of his administration, and in the contributions his son, 43rd president George W. Bush, also made to the sanctuary system. 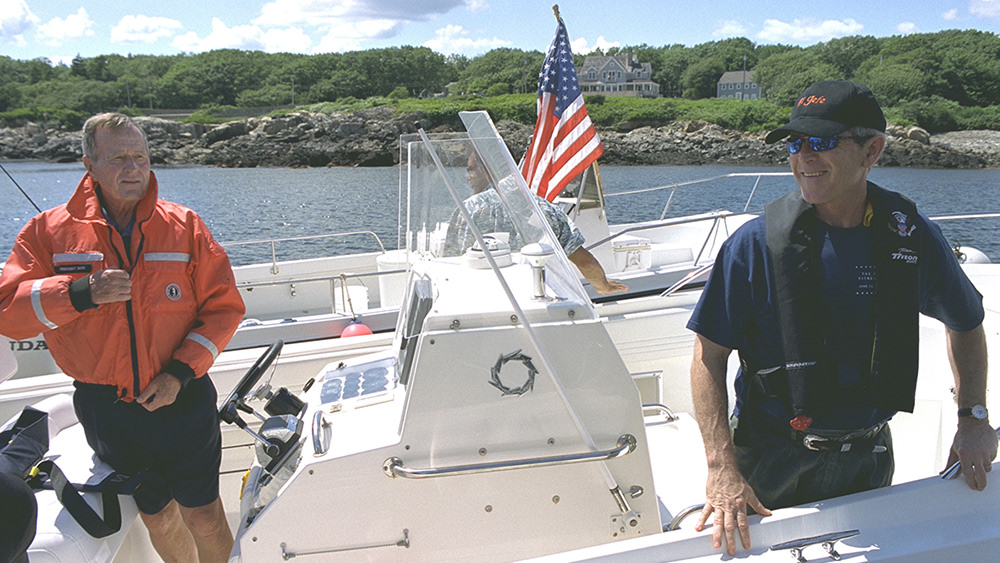 The legacy might be best summed up by remarks made by President George W. Bush at the June 2006 signing of the executive order creating Papahānaumokuākea (then known as Northwestern Hawaiian Islands) Marine National Monument: “I want to thank Jean-Michel Cousteau for joining us. He just showed me a picture of another President – well, two fathers [his father George H.W. Bush and Jacques Cousteau, father of Jean Michel Cousteau] kind of gathered together. And it's proud for two sons to be carrying on the legacy of conservation.”