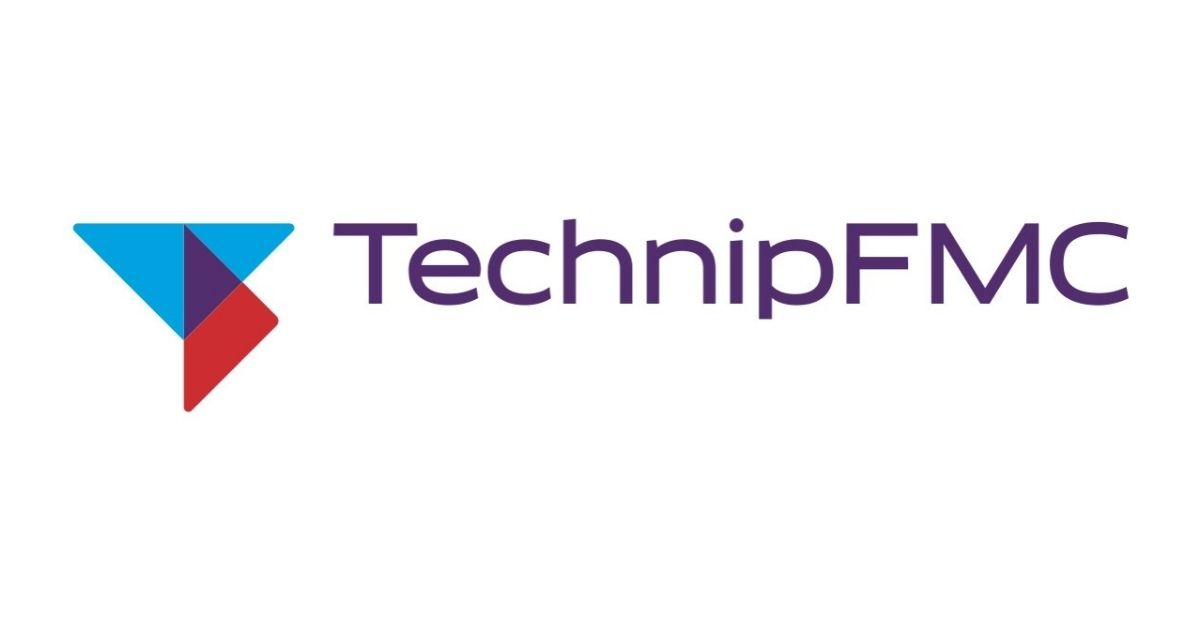 Mr. Melin has been with the Company since 1995 and has held multiple leadership positions in finance, treasury and operations. He currently serves as Senior Vice President, Finance Operations, where he is responsible for the Company’s global finance activities across all segments. Additionally, he has direct oversight of finance operations for the Subsea segment. Prior to this, he held various operational roles, including Senior Vice President, Surface Americas, and General Manager, Fluid Control. A graduate of Lund University in Sweden, Mr. Melin’s service with the Company includes eight years in various global locations.

This appointment follows the resignation, also effective January 25, 2021, of Maryann Mannen as Executive Vice President and Chief Financial Officer, who is leaving the Company to pursue an identified opportunity.

Doug Pferdehirt, Chairman and CEO of TechnipFMC, stated, “I am pleased to announce Alf Melin’s appointment to Executive Vice President and Chief Financial Officer of TechnipFMC. He has made significant contributions in the development of the Company’s current finance organization, making him a natural successor. I am confident that Alf’s extensive financial experience and deep operational knowledge of our Subsea and Surface Technologies businesses have prepared him well to lead the finance organization of TechnipFMC.”

“Finally, I would like to thank Maryann for the many contributions she has made throughout her 35 year career with TechnipFMC, culminating in our planned separation into two industry-leading publicly traded companies. This allows for a natural leadership succession to occur. I wish her all the best in her new role.”