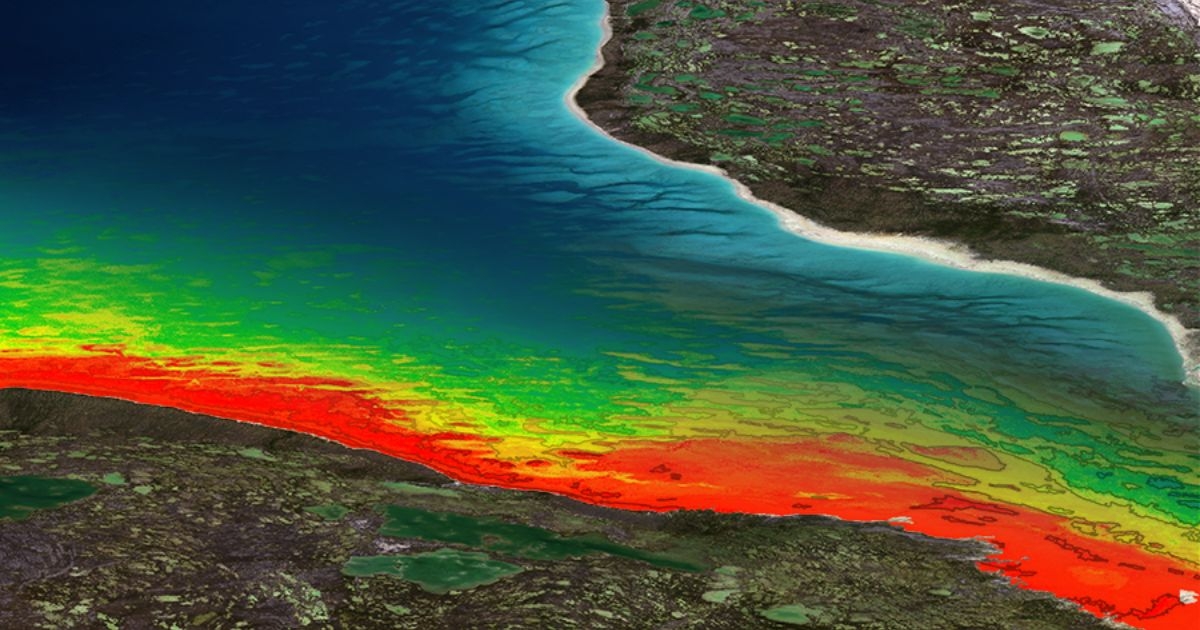 TCarta Marine, a global provider of hydrospatial products and services, has announced the formation of TCarta Canada based in Ottawa, Ontario.

TCarta made the announcement at the Canadian Hydrographic Conference 2022, which runs today through June 9 in Gatineau (Ottawa), Ontario, Canada. Executives from the U.S. and Canadian offices are available throughout the event in the TCarta booth (Booth number TBD).

TCarta Canada announced its first contract – a pilot project to update bathymetric navigation charts for Baffin Island’s Cape Hooper and Kangok Fjord with SDB technology. The contract is administered by the Canadian Hydrographic Services, which has previously purchased SDB maps from TCarta.

The partnership between TCarta Marine and Knudby is an ideal merger of complementary technologies. Knudby, who will serve as Managing Partner for the new office, has pioneered development of SDB algorithms for Canada’s coastal waters as a consultant and associate professor at University of Ottawa. TCarta has recently focused on expanding its SDB techniques for application in Arctic regions. Knudby’s algorithms are being incorporated into the TCarta Project Trident SDB workflow.

"TCarta Canada will accelerate our research and push the boundaries for how we deliver marine geospatial products. The Canadian Arctic is an enormous area, difficult to access, often covered in cloud, ice, and darkness, and poorly charted,” said Knudby. “But maritime traffic is increasing as the Arctic Sea ice recedes, and mariners crossing these waters need up-to-date information for safe navigation. TCarta Canada will play an important role here, turning satellite imagery into the information products that mariners need."

At the heart of TCarta Canada’s offerings will be the new Trident (SDB) Toolbox, now available as a software-as-a-service product. The Toolbox is a series of software applications that operate within Esri ArcGIS Pro and allow organizations to perform their own extraction of bathymetric measurements from satellite, aerial, and UAV imagery.

With offices in the United States and Jamaica, TCarta has built an international business on cost-effectively and safely deriving onshore and offshore data sets using multispectral imagery captured by Earth observation satellites – without negative impact on the natural habitat. TCarta products and services are relied upon by governmental, insurance, oil & gas, environmental, and infrastructure development clients in applications as diverse as natural resource monitoring, tsunami modeling, disaster & hazard response, and hydrologic studies.