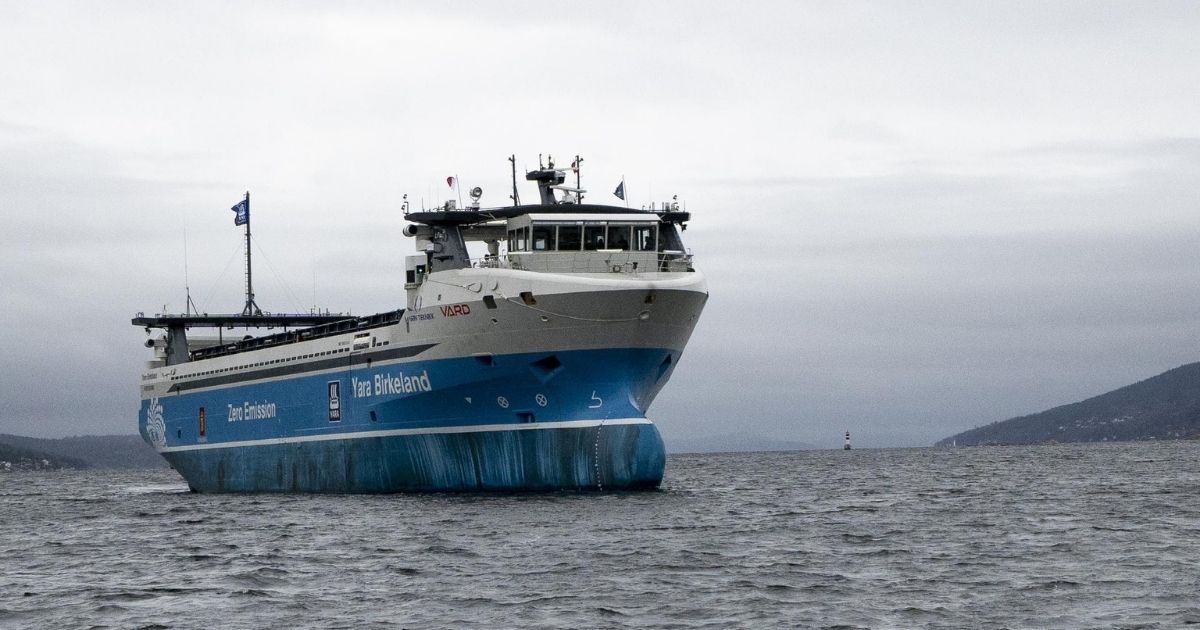 The zero-emission, fully electric Yara Birkeland is preparing to carry its first fertilizer cargo on the Herøya-Brevik route in early 2022. The ground-breaking vessel, which deployed on its maiden manned voyage in November, operates a unique, automatic and remotely operated fire system designed and commissioned by survival technology leader Survitec. 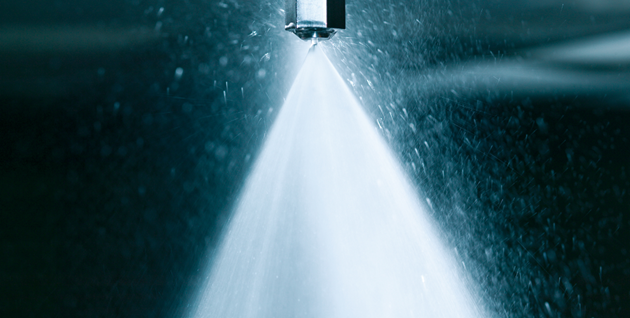 Going on to comment on the different approach required to extinguish a fire aboard a crewless ship, Dåsvatn explained: “Typically, fire systems are built for manual operation, so we had to redesign the system for automatic activation based on the signals received from heat, flame and fire sensors located all around the vessel. The fire systems also had to send signals to seawater pumps, gas cylinders and valves, providing alerts to operators shoreside.”

Mark Clegg, Managing Director, Survitec Fire Solutions, added that the entire system had to be rethought to facilitate independent activation from a virtual bridge and machinery control room on shore.

“This new approach meant we had to redesign the Novenco system for 60 minutes of operation rather than 30 minutes specified for conventional vessels. Moreover, since the vessel’s cargo holds are designed according to IMO MSC Circ.608 requirements (which normally requires a manual firefighting approach), the NFF XFlow Deluge nozzles had to be redesigned and sited for crewless operation,” he said.

Extra fire safety features built into the ship included additional segregated fire zones and system redundancy. Drain valves have also been integrated into the system to allow for automatic opening and closing to prevent free-surface flooding.

The success of the fire system aboard Yara Birkeland has placed Survitec at the vanguard of fire safety technology for a new generation of autonomous vessels.

A similar firefighting system is currently being designed for a pair of 67m fully autonomous ferries under construction at a yard in India.

Dåsvatn said: “This is just the beginning. As the industry starts to see these autonomous, alternatively fuelled vessels operating successfully and safely, demand will speed up. We predict more autonomous vessel projects over coming years. But in terms of ship safety, we’re already ahead of the curve.”