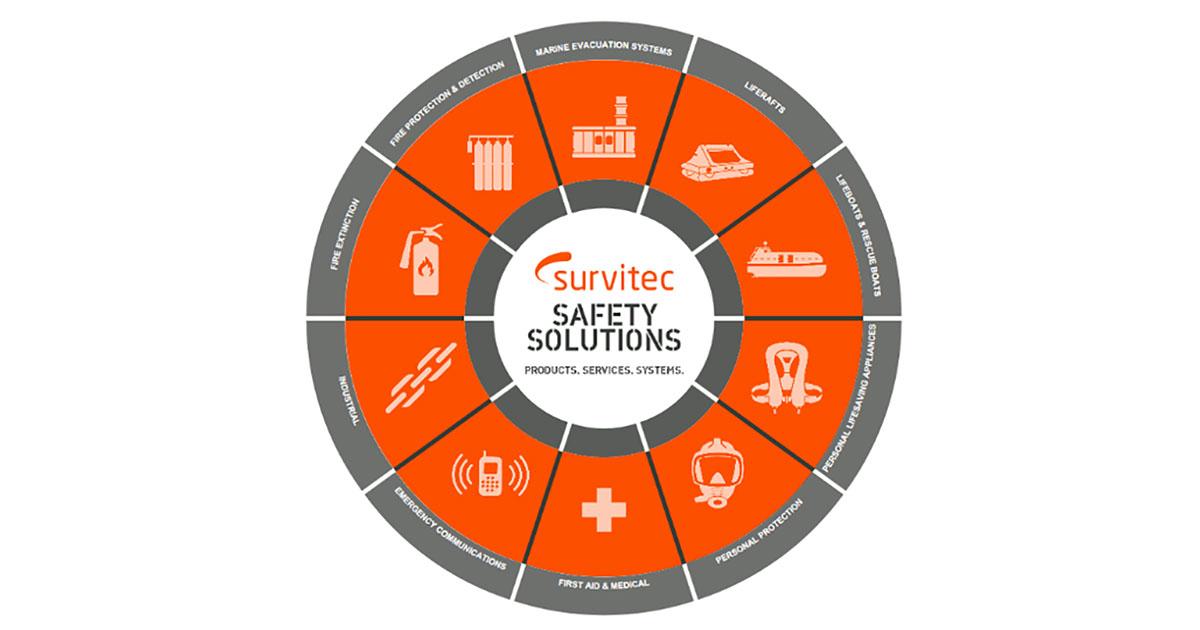 Survitec has restructured its offshore division to better serve customers with assets operating in the oil, gas and wind (renewable) energy sectors.

The reorganization of the business unit coincides with renewed activity in the offshore industry following the market downturn, together with Survitec’s overall strategy to hone its focus within key sectors. 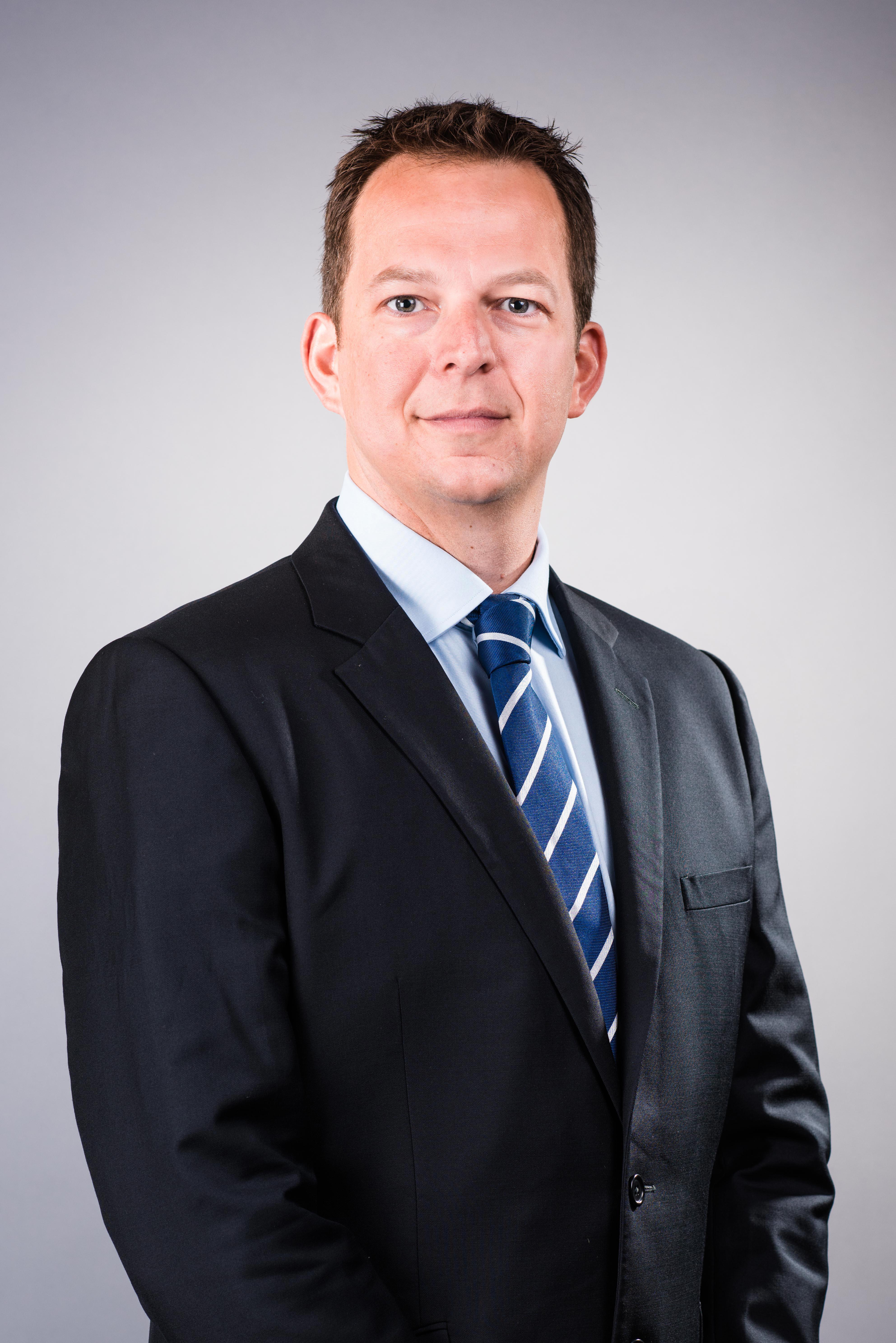 “The offshore market is emerging from its recent low-point, while the offshore wind market has grown exponentially over the last decade,” said Ross Wilkinson, VP of U.K. and Scandinavia who leads Survitec Global Energy.

“The investments we have made in our offshore division, specifically within the Americas, are very much tailored to meeting the sector’s emergent safety requirements and forms part of a wider strategy. This position Survitec as the trusted safety partner, not only a supplier, across all the market segments in which we operate.”

Gary Ceeney, Sales Director, Global Energy, Survitec Americas, added: “We have developed a centralized, dedicated customer service, procurement, training and support hub in Pasadena, Texas which offers significant advantages for our offshore customers in the United States. We can provide a single point of service, a one-stop-shop capable of delivering their entire safety requirements.”

A key aspect of the investment has been the development and market introduction of Energy 360, a single service supplier concept similar to that which Survitec introduced to the merchant marine segment by way of SOLAS 360. However, Energy 360 relates more specifically to offshore evacuation, offshore abandonment, turbine transfer, operations and maintenance.

Energy 360 taps into the demand for more extensive though-life equipment servicing, indicative from a spate of recent service contracts from across the offshore and wind energy sectors.

“A number of major offshore operators have recently renewed their global lifeboat service agreements with Survitec but have broadened the scope to include lifeboat re-hooking and the service of all fire-fighting and survival equipment,” said Wilkinson.

“The provision of a complete, all-encompassing equipment servicing, and maintenance package is becoming common practice as operators look to benefit from the commercial, logistical and technical advantages a single source supplier can bring on a global scale,” said Wilkinson.

Survitec representatives will be available to discuss its offshore strategy and its total solution capabilities in more detail next week on Booth 1539D in the U.K. Pavilion during the Offshore Technology Conference 2019, which takes place in Houston, Texas, between the 6th and 9th of May.