Subsea UK Announces Three New Members to Its Board 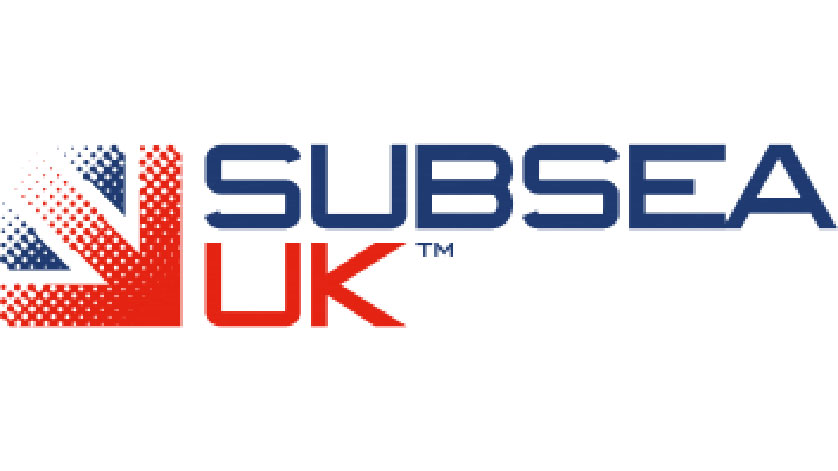 Subsea UK has recently announced the addition of three new members to the board ensuring it maintains a strong representation across the industry.

Bill Edgar, chairman of Subsea UK, said: “Zander, Nicky and Phil’s input will be of huge benefit to the board as we continue to support our members as they face the considerable challenges arising from the current market conditions. Our main focus for 2017 is to ensure that the UK subsea sector is in a strong position to meet industry needs and deliver a valuable service to our members and the sector as a whole.”

Before joining BP in 2001 Mr. Bruce held a number of roles in in the industry, working for Aker Kvaerner’s manufacturing, system engineering and R&D divisions. A graduate of Robert Gordon University and a Chartered Engineer from the Institute of Measurement and Control, Mr. Bruce is currently responsible for the management of extensive subsea infrastructure operated by BP across the North Sea.

With more than 20 years’ experience in the subsea pipelines business, Mr. Simons career began in 1992 when he worked as an engineer in London for European Marine Contractors, where he later became a senior project manager. He joined Subsea 7 in 2004 as a senior project manager, progressing through the business to become the Vice President for Canada, Mediterranean and Russia in 2011. He became the Chief Operating Officer for UK & Canada and subsequently Vice President UK & Canada in 2013, before taking up the role of Vice President for North Sea and Canada in 2016.

“Each board member has a key role to play, as we continue to develop new initiatives and services to further support our members as they look to improve efficiencies and increase their share of the international markets,” Mr. Edgar added.