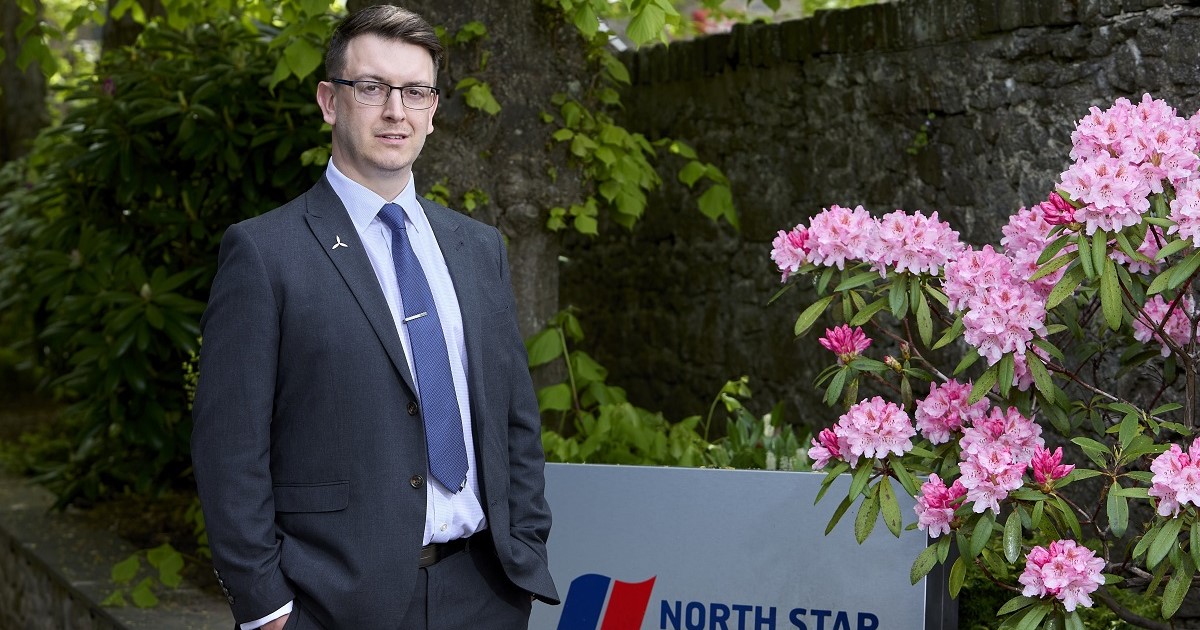 North Star Renewables has created a new senior leadership role to oversee the company’s service offshore vessel (SOV) fleet, specifically designed to support the growing requirement for these specialist vessels within the offshore wind industry. The sector is set to boom over the next five years and attract more than £60 billion in investments.

Steve Myers has been appointed as SOV operations director and will be based in his hometown at the firm’s Port of Tyne office. He will play a central role in overseeing all operational aspects of the company’s growing fleet of SOVs and associated SOV daughter craft, across all three of North Star Group’s facilities in Newcastle, Lowestoft and the company’s headquarters in Aberdeen.

Mr. Myers has worked in the energy sector for almost two decades, including 10 years in roles focused on renewables. Most recently, he worked at Siemens Gamesa Renewables (SGRE), where he managed the end-to-end logistics for offshore windfarm sites to assure operational excellence. He was also responsible for the organization’s fleet management and HSE strategy across its renewables fleet of 40 assets, made up of SOVs, crew transfer vessels, jack-ups and helicopters.

Mr. Myers hails from a maritime and naval family background. His father was an aircraft handler for the Royal Navy, and his great grandfather was a ‘breaker’, helping to decommission vessels, including the sister-ship of the Titanic, the RMS Olympic.

On taking up his new role, he said: “This is a great time to be joining North Star as the firm builds up its portfolio of walk-to-work SOVs for technicians working on offshore wind turbines and moves further forward in its ambitions to become a leading SOV operator.

“I’ve known of North Star for a number of years due to the strength of the brand as a leading player in oil and gas infrastructure support. It is a fantastic opportunity to join a team which continues to be at the forefront of design and newbuild delivery, as well as providing in-house crewing, operational excellence and ship maintenance. North Star’s SOV fleet is designed to be sustainable, green and high performing. I’m thrilled to be leading the North Star SOV operations team to ensure that we bring a market leading service to our client across the duration of our long-term contract.”

North Star CEO, Matthew Gordon said: “As the number of UK offshore wind farm developments increase to help the government meet its green energy promises, there will be an even stronger demand for next-generation SOVs and daughter craft, designed and built with sustainability and innovation. As well as collaborating with technology partners to drive this, we have a large pool of talented crew across the UK to draw upon, who are highly skilled at providing superior support across our vessels.

“Steve has a proven track record for successfully managing the logistics for large, in-demand asset fleets, as well as a firm understanding of wind farm customers’ needs. This combination of extensive knowledge and experience will complement our existing expertise within the North Star Group and help us to keep expanding our fleet for UK and overseas waters and take the business to the next level.”

North Star currently employs 1,400 personnel in the UK working across 44 offshore support vessels in the North Sea. It recently strengthened its renewables arm with the appointment of Andrew Duncan as its first renewables director. Michael Reid has also transitioned to a new role of SOV and Technology Manager.

SOVs are used as living quarters in-field for offshore wind turbine operation and maintenance technicians, allowing them to be safely transferred to and from work whilst providing a centralized hub for the logistics in-field.

The first three of its uniquely designed vessels will be operating on the first two phases of the Dogger Bank Wind Farm located off the coast of east Yorkshire, which are being developed by joint venture partners SSE Renewables (40%), Equinor (40%) and Eni (20%).