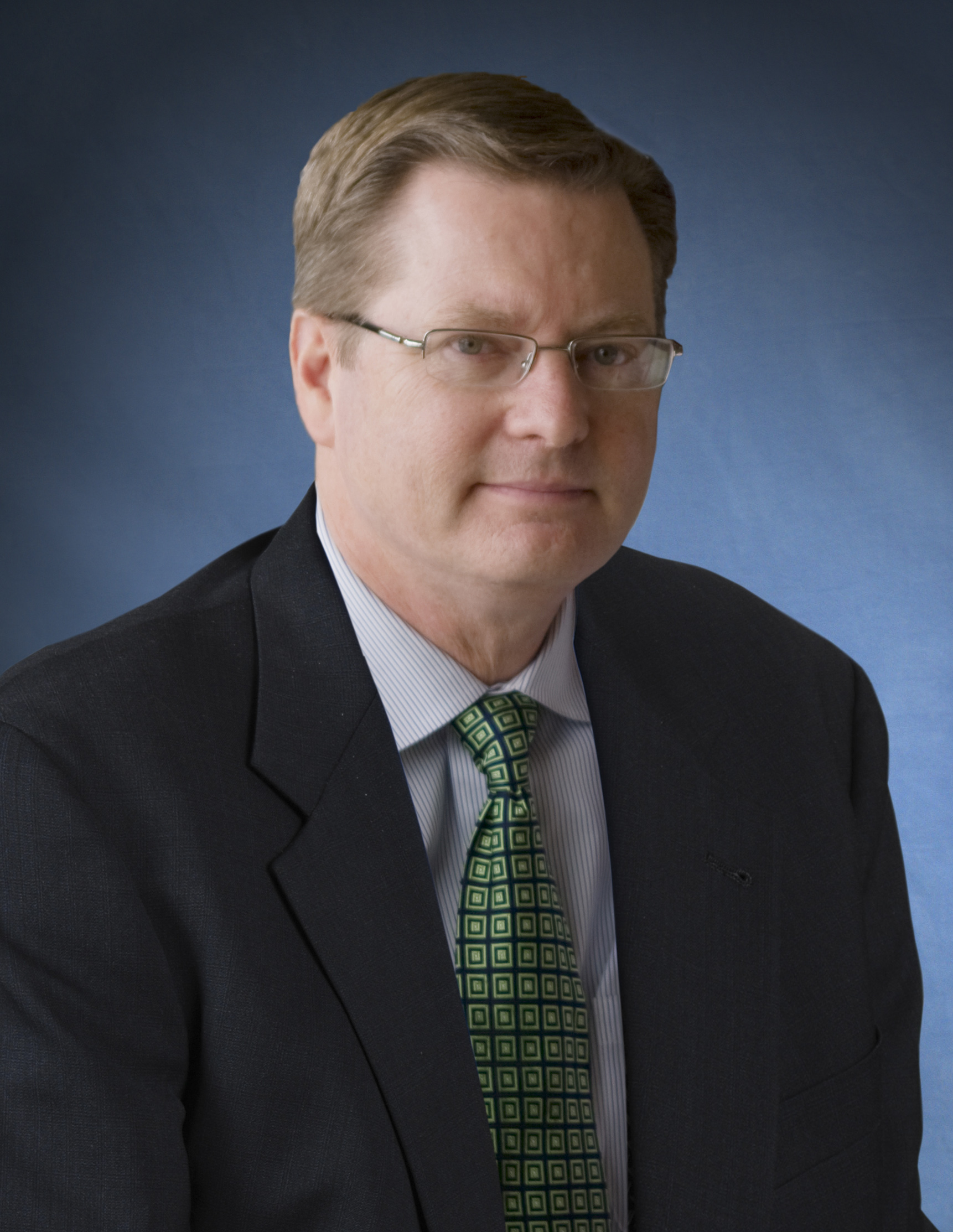 Keith Johnson, currently EVP of Speedcast’s Energy Division, will take over from David Kagan as chief operating officer, while also keeping his existing Energy Division responsibilities. Kagan will be leaving Speedcast in early December due to personal and family commitments, but will remain as an advisor to the CEO on a limited-time basis.

Johnson joined Speedcast in 2014 after spending over 20 years at Harris CapRock Communications, where he held numerous senior operational roles, including heading global operations and business unit leadership roles. As part of the transition, the information technology, digitalization, supply chain, QHSE and facilities functions formerly under the COO will move under a newly created CIO role, which is under recruitment. The changes are effective December 1.

“Keith brings decades of operational experience to the COO role, which will enable him to build upon the solid operational foundations that David has developed during the integration of Harris CapRock. I am delighted that Keith will take on more responsibilities following the great job he has done building our energy business to be the clear market leader, which included playing a key role in the integration of Harris CapRock alongside David. I thank David for his contribution since March of this year and I look forward to his continued input as an advisor. I wish him all the best in his future endeavors,” said Pierre-Jean Beylier, Speedcast CEO. 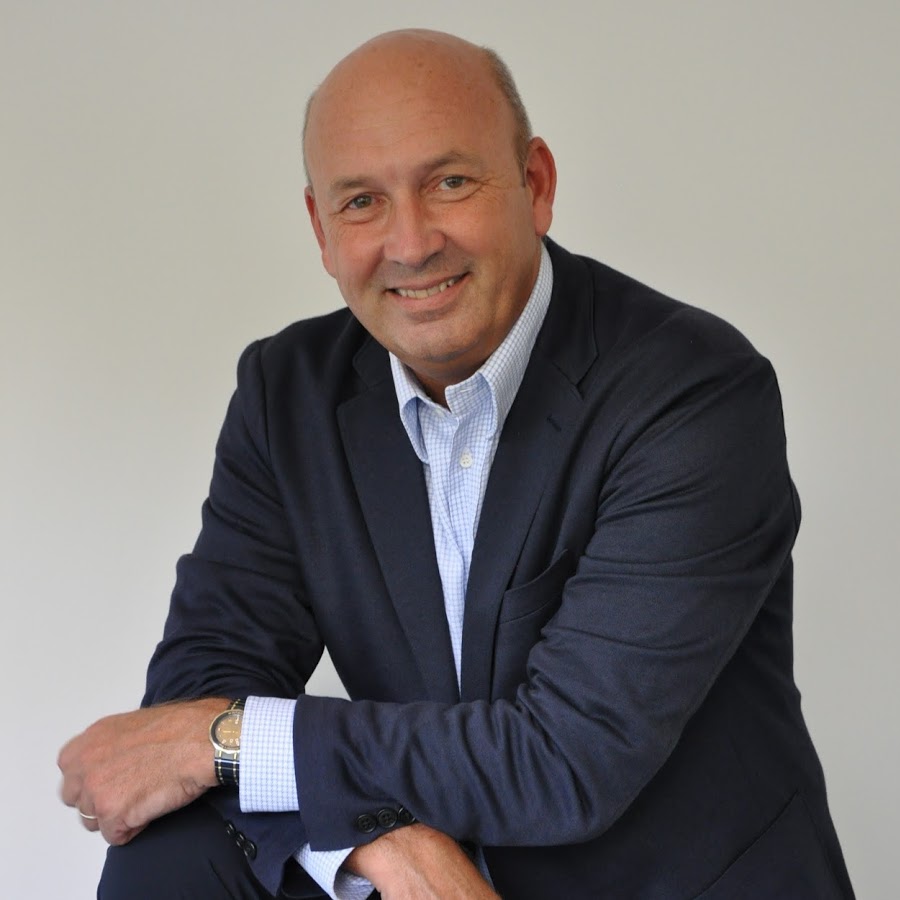 Erwan Emilian has joined Speedcast to lead the Enterprise & Emerging Markets division. Emilian comes to Speedcast from IEC Telecom Group, where he served for 10 years as CEO. Prior to this, Emilian held executive positions at several high-tech startups and Fortune 500 companies. He replaces Andrew Burdall who left the company to pursue another opportunity.

“I have known Erwan for many years and he will be a great asset to the Speedcast management team. I also want to thank Andrew for his contributions and wish him success in his next role,” Beylier said.