SITECH Gulf to Represent Teledyne Marine in the Middle East 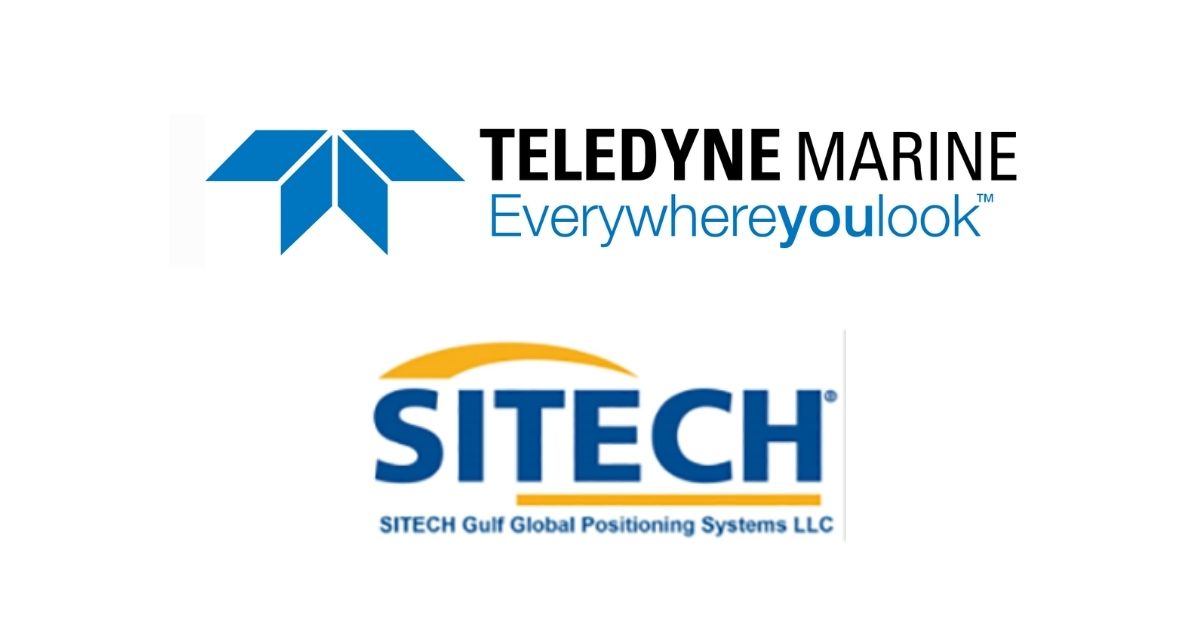 Teledyne Marine has contracted with SITECH Gulf to serve as their exclusive distributor in the U.A.E., Oman, Qatar, Bahrain, Kuwait, Saudi Arabia, Jordan and Egypt, and official distributor in select North African countries to represent their full line of marine products for civil engineering, offshore energy, and oceanographic applications.

This agreement represents the first time that Teledyne Marine has appointed a single entity to represent their full spectrum of marine products spanning their instruments, imaging, vehicles, and interconnect technology verticals.

Mike Read, President, Teledyne Marine shared, “This agreement illustrates Teledyne Marine’s commitment to expanding our presence in this region and to advancing our leading-edge marine technology solutions across multiple markets.”

John Taylor, COO of SITECH GULF states, “We are extremely excited to have been chosen as the dealer of Teledyne Marine products in the Middle East and North Africa markets. The combination of Teledyne plus Trimble makes SITECH Gulf a one stop shop for technology unrivaled in the MEA region, and even worldwide, for the land and now marine. Building on our success in promoting technology on land and marine construction projects, this new cooperation with Teledyne is a perfect fit to expand that success to further offshore and to under the sea.