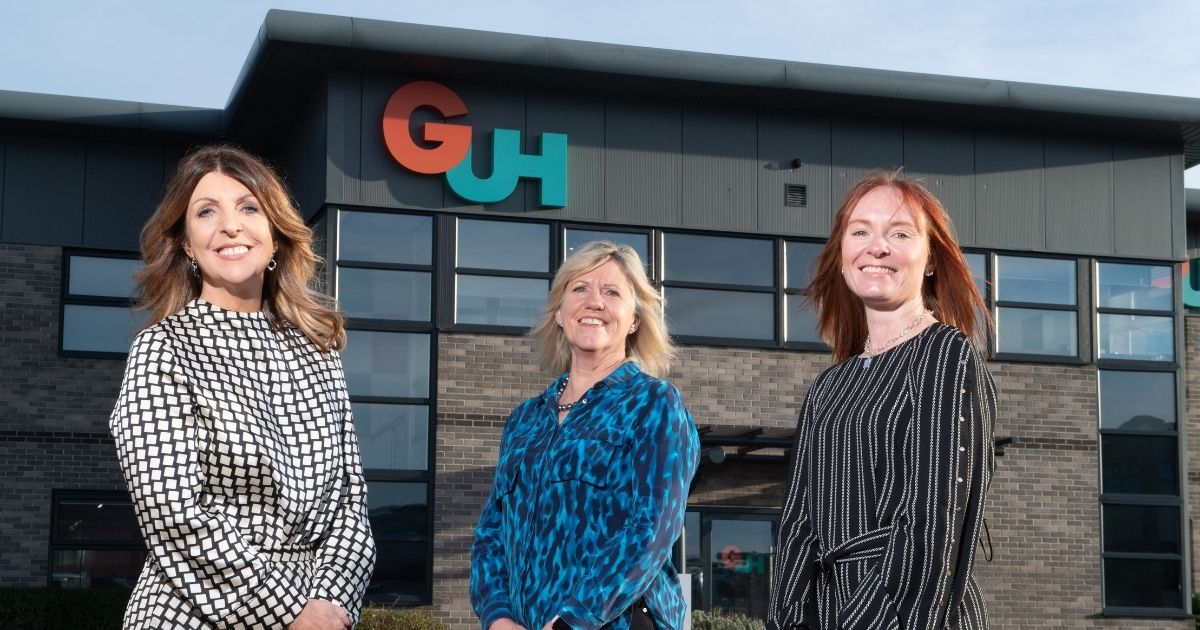 The Global Underwater Hub (GUH) has announced a series of senior appointments to deliver its ambition of transforming the underwater industry in the UK.

The new intelligence-led organization has appointed a finance director and head of communications to strengthen its team as it sets out on its mission to create strategic alliances and partnerships with other industry organizations and agencies around the world.

Kirstin Gove has joined as head of communications. A former STV news anchor and broadcast journalist, Kirstin has nearly three decades of experience working across various sectors of the energy industry including oil and gas, drilling and decommissioning. She is also a seasoned industry event host and panel chair, having hosted two sessions at Subsea Live earlier in the year.

In her role at the GUH, Kirstin is responsible for developing and implementing all communications and marketing activities which support the GUH membership value proposition. Her new role will have a key focus on recruiting, retaining and engaging members.

Jacqui Taylor has been appointed as a finance director, a position in which she will be responsible for driving commercial strategy design, development and delivery of board reporting and oversight of governance for the GUH.

Jacqui is a qualified chartered accountant with more than 20 years of experience, both in professional services and private industry, having held senior roles across a variety of sectors including upstream oil and gas, oilfield services, renewables, salmon farming, charities, and hospitality.  She has worked with businesses of varying sizes and been involved at all stages of the business life cycle from growth through to restructure.

To support the GUH’s continued expansion, Trish Banks has been promoted to the role of operations director, having previously played a key strategic role in the growth of Subsea UK and its transformation into the GUH.

Trish is responsible for establishing and managing the organization’s membership and also events, which have now become key diary dates in the subsea calendar such as Subsea Expo – the world’s largest subsea exhibition and conference, Underwater Robotics – the world’s first ROV conference, the popular ‘Energise Your Future’ program for young talent, and the Subsea UK STEM Challenge.

The three appointments will strengthen the GUH as it works across all sectors of the industry, providing underwater companies with the market information, connections, access, and specialist expertise they need to capitalize on the opportunities presented by the energy transition and the blue economy.

Neil Gordon, the chief executive of the GUH said: “It’s an incredibly exciting time to be a part of the underwater industry and this new organization. This trio of strong appointments will underpin the GUH’s delivery model as it extends its services to and reach into the underwater industry. Kirstin, Jacqui and Trish bring experience and specialist expertise to their respective roles.

“With rapidly growing global markets and a world-leading position, the UK’s underwater industry has what it takes to grow exponentially and the GUH has been established to ensure that it reaches its full potential, increasing company growth, jobs and exports.

“The world is demanding change and, in helping bring that about, we can gain economic advantage not just for the industry, but for the country as a whole.”

With the team’s wealth of knowledge, the GUH is uniquely positioned to connect companies and sectors with the market opportunity to deliver the underwater solutions of the future.”

The GUH will harness opportunities in global markets, create a step-change in the growth and internationalization of UK underwater expertise, technologies, services and skills, and drive innovation to accelerate the energy transition and capitalize on the blue economy.