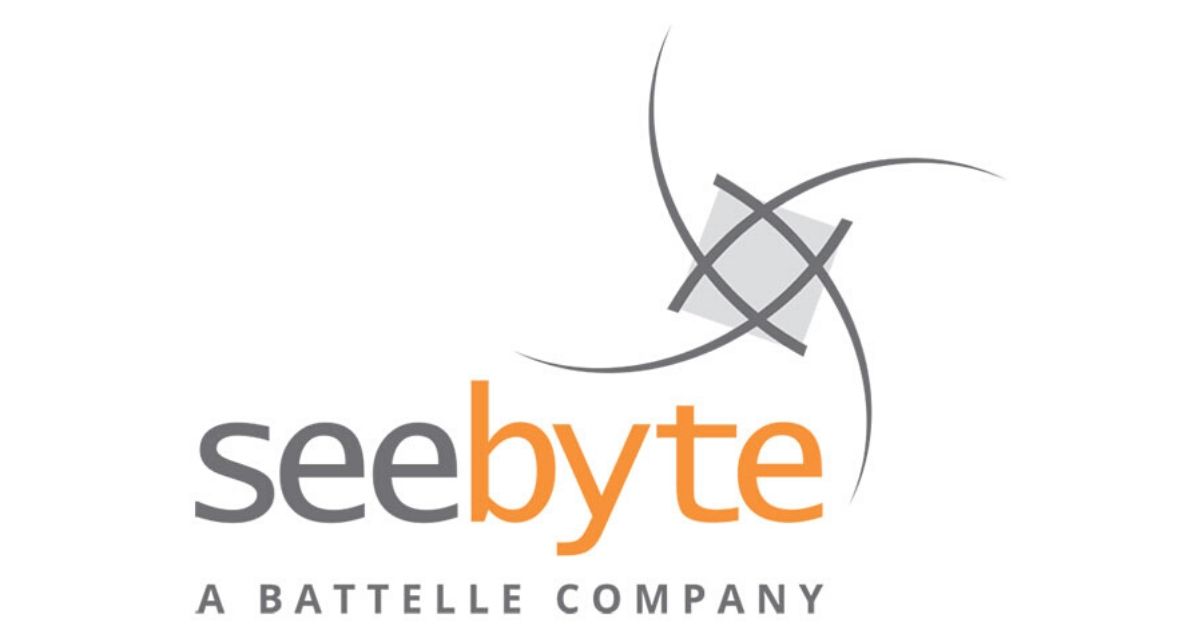 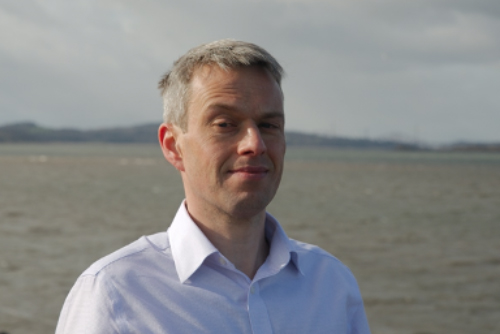 George Lecakes, Chairman of SeeByte, said: “We are delighted to announce the promotions of Chris and Scott who have been key members of the SeeByte team for many years. This transition has been carefully planned for some time, and will provide stability and continuity for SeeByte as the company continues to grow.”

Chris Haworth commented: “I am looking forward to leading an excellent team of people as we continue to develop our technology base, grow the business, and serve our customers around the world.”

Bob Black commented: “It’s been a great privilege to lead SeeByte for the last ten years. I look forward to supporting Chris, Scott and the rest of the SeeByte team.”