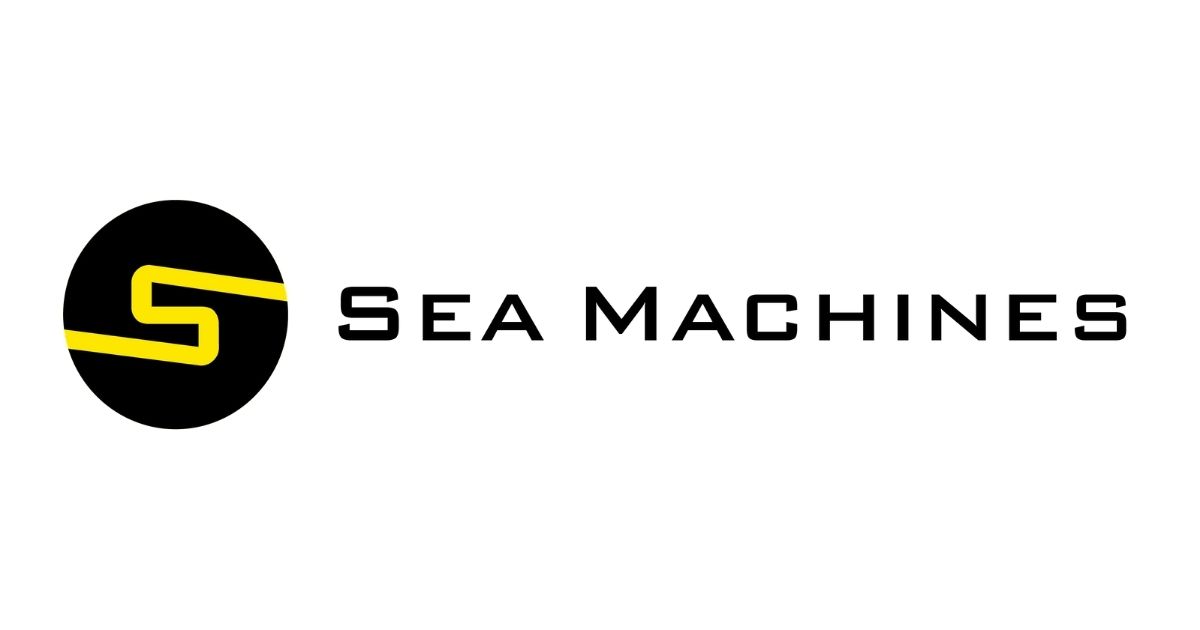 In his new position, Bourque will primarily focus on advancing the company’s government contracts and related special projects. Bourque has relocated to the Norfolk area for the role, a move that enables Sea Machines to establish a new company foothold closer to key government customers and its strategic partner Huntington Ingalls. 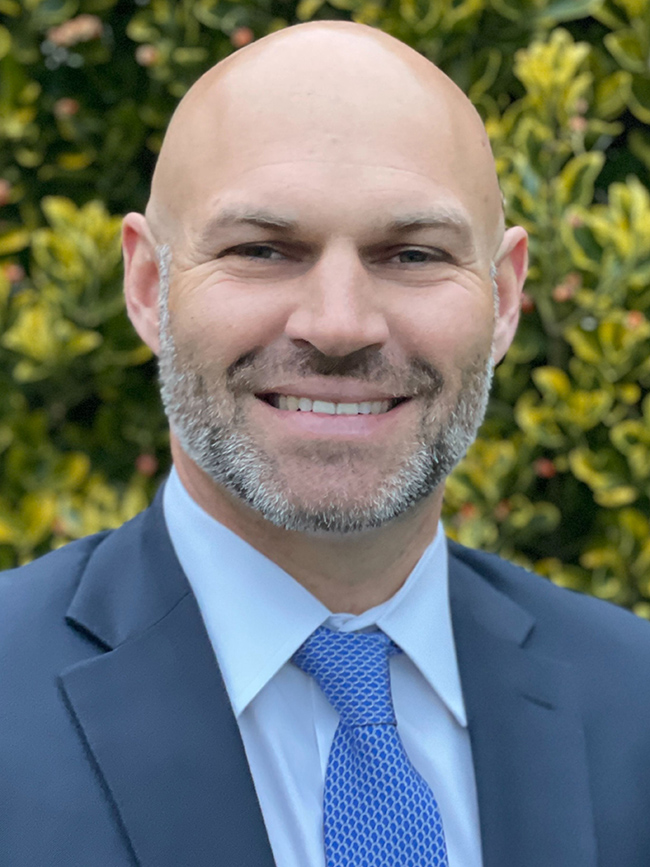 “On behalf of the entire Sea Machines team, I congratulate Phil on this much-deserved promotion,” said Sea Machines’ Michael G. Johnson, CEO and founder. “Among other endeavors, Phil was instrumental in securing our agreement with the U.S. Department of Defense to engineer, build and demonstrate ready-to-deploy kits that enable autonomous, self-propelled operation of barges to land and replenish military aircraft. He also led the establishing of our relationship with the U.S. Coast Guard Research and Development Center and U.S. Army Corps of Engineers, both of which are implementing and evaluating the SM300 autonomy system. We are certain Phil will further develop Sea Machines’ reputation as the premier commercial provider of intelligent vessel technology to the U.S. Government.”

With more than 15 years’ experience working in the marine industry, Bourque joined the company in 2017 as director of business development. Prior to driving Sea Machines’ business, he built much of the global sales and support network for Seakeeper Inc, the leading manufacturer of marine gyrostabilizers. His work with USVs at Seakeeper inspired him to pursue the field of autonomy. Bourque has a BASc degree in international business and an MBA from the University of Redlands, in Redlands, Calif.