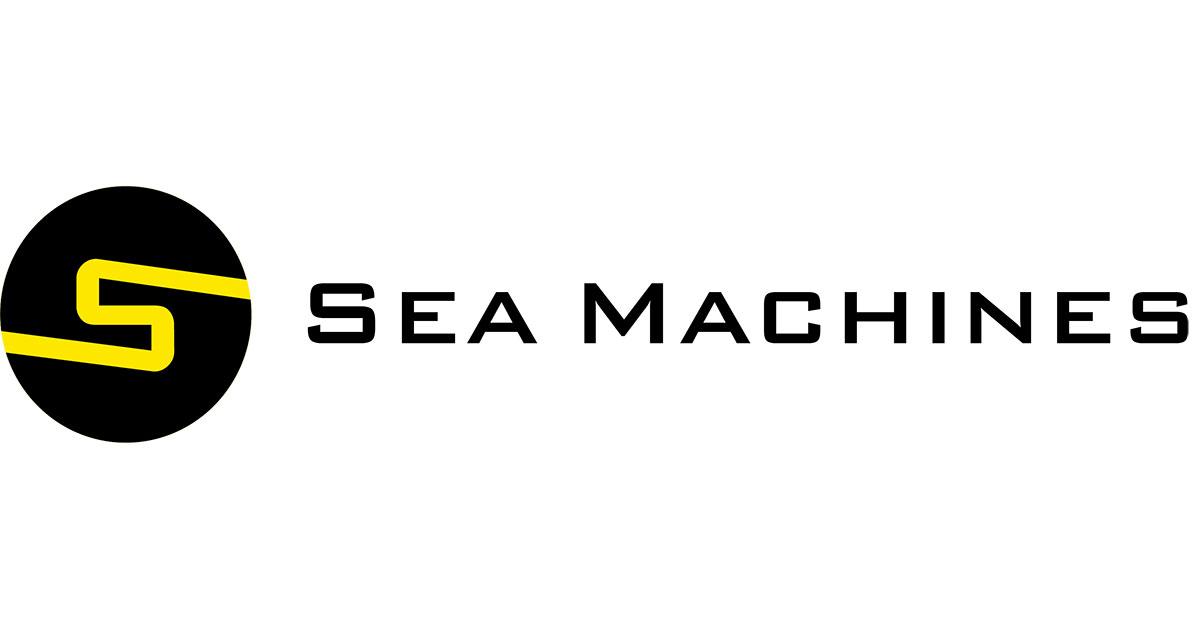 Sea Machines Robotics, a Boston-based developer of autonomous vessel technology, announces that it has hired Don Black as vice president of sales and marketing, reporting to Founder and CEO Michael G. Johnson. 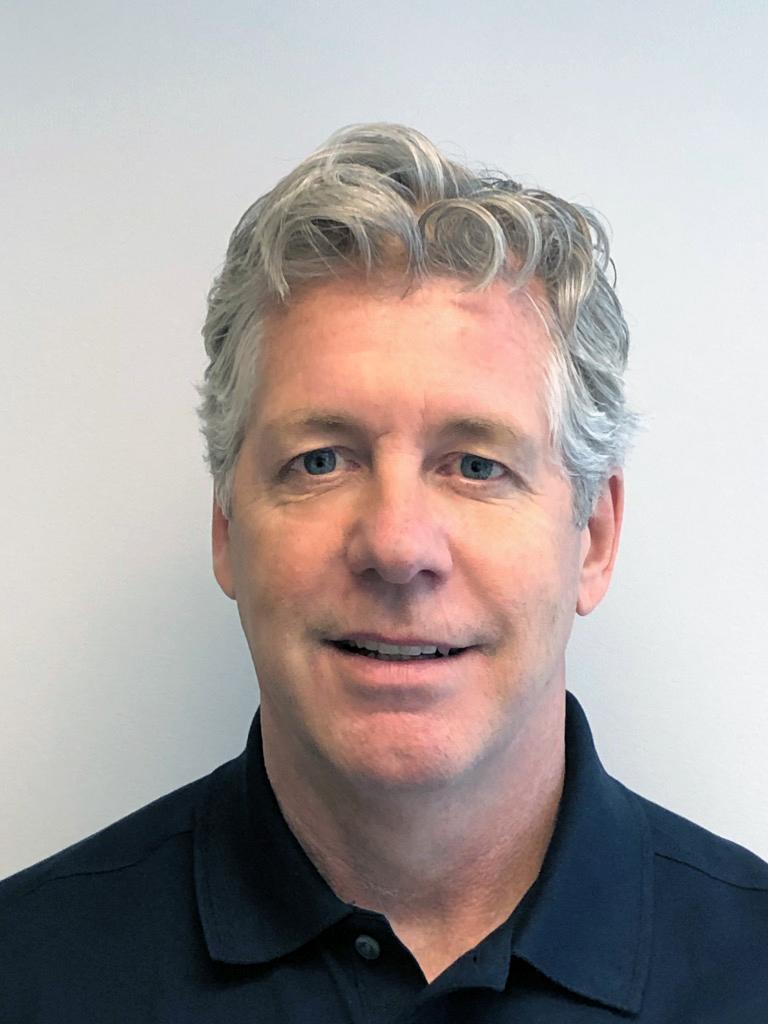 Effective immediately, this new position gives Black responsibility for the company’s global sales of Sea Machines autonomous-command and remote-control products for commercial workboats. He also has special oversight for supporting the development of the company’s advanced perception and navigation assistance technology for commercial ships and vessels, currently being trialed aboard an A.P. Moller-Maersk container ship. Black resides in Portsmouth, Rhode Island, but reports to the position from Boston.

Having served as a senior executive for more than 25 years, Black brings to Sea Machines significant experience in strategy development, sales and marketing management, and product development. His background spans several industries, but he has consistently supported companies focused on technical hardware and/or software development.

“Don joins us in what is and will be a significant year in the development of this company,” said Johnson. “With his guidance, we will unquestionably prove to the industry, our investors and the public that Sea Machines autonomous technologies bring real value to commercial marine operators by way of increased capability, productivity, predictability and safety. Don joins us armed with the experience of leading a successful startup and overseeing global business development and sales programs, making him an outstanding addition to the team.”

“I am excited to join the Sea Machines team during a time when the company is having so much revolutionary impact on the commercial marine sector," Black said. "With tangible products available now for workboats and industry-altering technology under development, I am enthusiastic to support Sea Machines' continuing rapid growth.”

Black’s notable career roles include global senior vice president of sales, marketing and business development for NAVIONICS Inc., from 2008 to 2018, and CEO/president of startup Sea Wave, from 2000 to 2007. He has an MBA from IESE Business School and will complete a masters in data science in June 2019 from Northwestern University.

Sea Machines’ SM series of products, which include the SM300 and SM200, provides marine operators a new era of capability with task-driven, computer-guided vessel control, bringing advanced autonomy within reach for small- and large-scale operations. These products can be installed aboard existing or new-build commercial vessels with return on investment typically seen within a year. The company is also currently developing advanced perception and navigation assistance technology for a range of vessel types, including container ships.