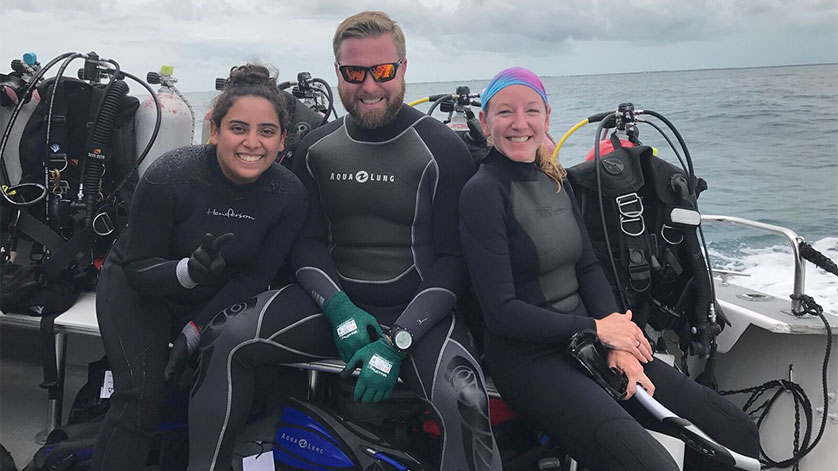 Reef Awareness Week (July 25-Aug. 1) presented by Reef Relief, is a celebration of the living coral reef in Key West, Florida, part of the third largest coral reef system in the world. Reef Relief is a nonprofit organization dedicated to preserving and protecting living coral reef ecosystems worldwide. Even though coral reefs take up less than two percent of the ocean's surface, 25 percent of the ocean's animals call coral reefs home. Unfortunately, many of the world’s coral reefs are dying due to multiple stressors such as water pollution, ocean acidification and disease.

Coral reefs are a fragile and deteriorating due to ocean warming, but remain a vital factor in sustaining the ocean’s ecosystem, and everyone must come together to preserve them. 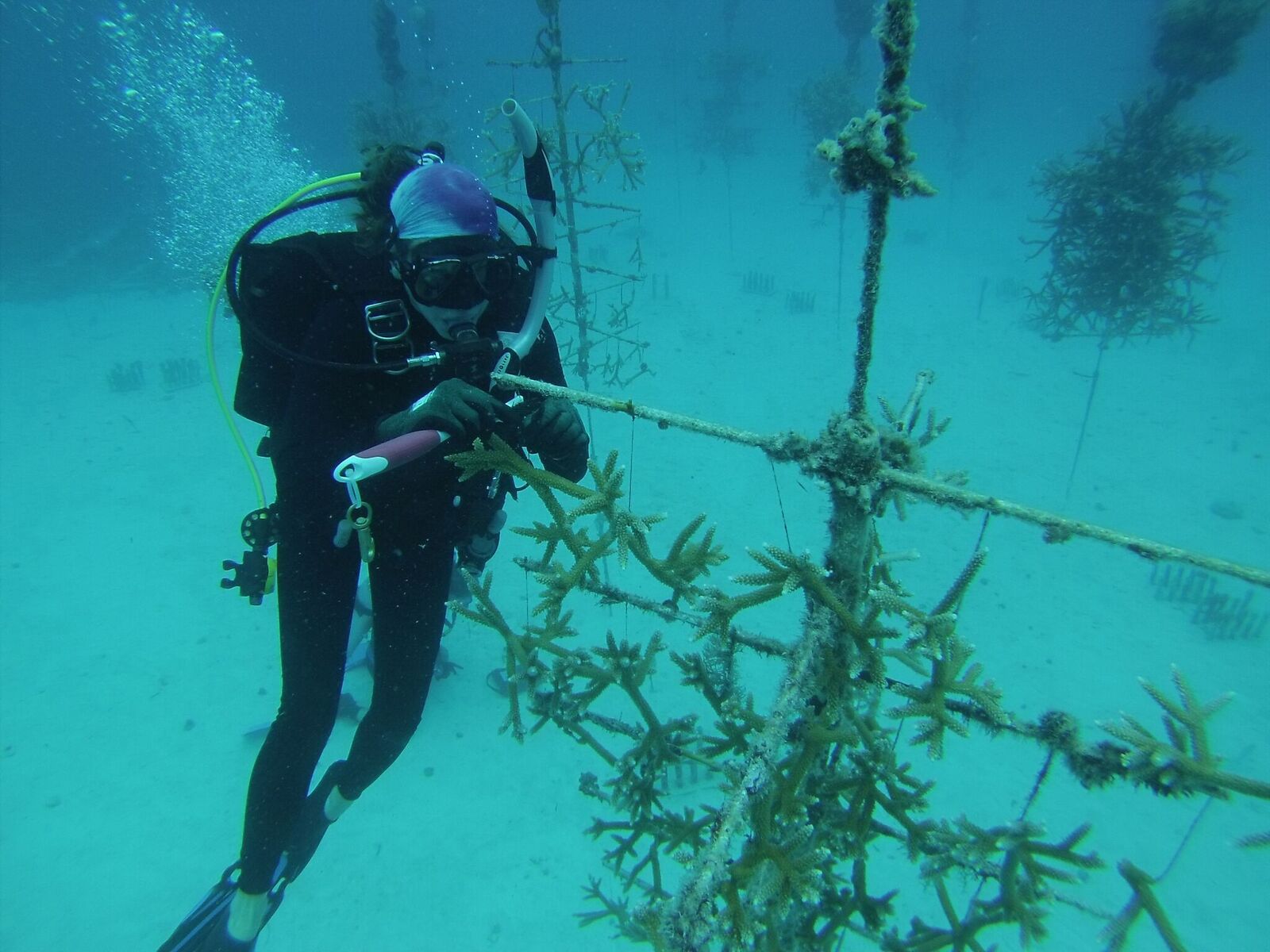 SEA LIFE provides a glimpse of the diversity of marine life, while also playing an active role in animal and environmental conservation. Visitors will see strong evidence of the Breed, Rescue and Protect program with activities around the world, and new projects developed locally, as well as educational initiatives, including guest lectures and talks.