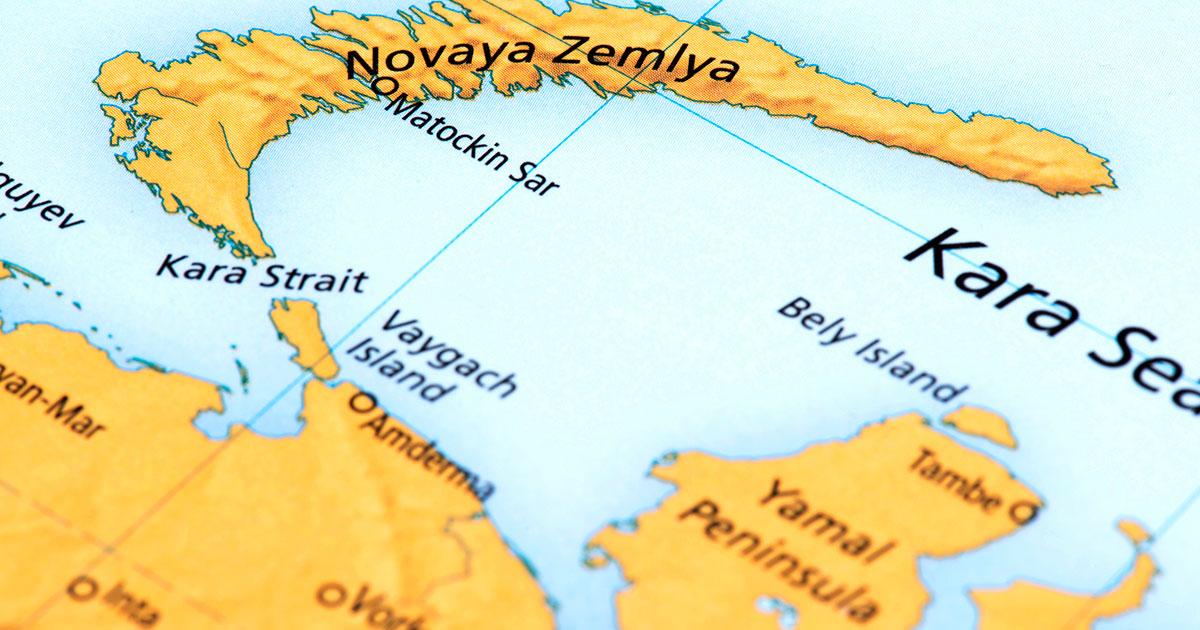 A Russian naval research team has claimed to have discovered five islands in the Franz Josef Land archipelago in the Kara Sea area of the Arctic Ocean.

The land areas are located in Vise Bay, west of Severny Island in the area of the Vylki Glacier, the report said. It added that the islands were first sighted during an analysis of satellite photos three years ago. The expedition to confirm the existence of the islands began on August 15 and is expected to run through the end of September.

Russian-owned Franz Josef Land is an archipelago of some 192 islands inhabited only by military personnel.

The Arctic region has gained importance in recent years as rising temperatures have made the waters navigable for longer periods and because of the vast reserves of natural gas and minerals. Russia has beefed up its military presence in the Arctic region, modernizing its Northern Fleet and reopening bases that were abandoned following the collapse of the Soviet Union in 1991.

Other countries, including the United States, China, Canada, Denmark, Finland, Iceland, Norway, and Sweden, have also been looking to increase their activities in the Arctic.