ROVOP Enjoys a Strong Recovery in a Challenging Market 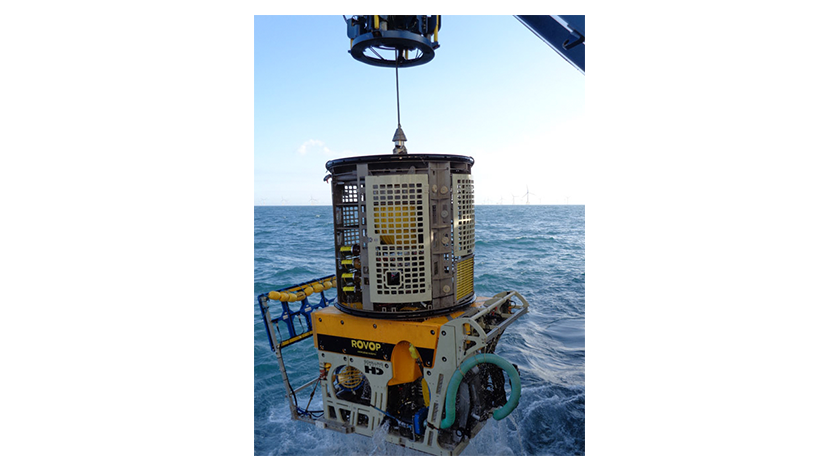 As a result of multiple contract wins in 2016, independent subsea Remotely Operated Vehicle (ROV) service provider, ROVOP, has recovered strongly from the downturn in the oil and gas industry.

The company enjoyed a record period in the second half of its financial year with sales of almost £10million and EBITDA of £3.5m for the six months to September 2016, an increase of 14% and 27% respectively over the same period in 2015.

It also welcomed 15 new customers, spanning ten countries, to its high-profile global portfolio of clients and expanded its fleet with an electric work class ROV, the Seaeye Leopard, the most powerful vehicle for its size in the world.

Earlier this year ROVOP was named as one of the London Stock Exchange’s 1000 Companies to Inspire Britain. The report was a celebration of the UK’s fastest-growing and most dynamic small and medium sized businesses.

To be included in the list, companies needed to show consistent revenue growth over a minimum of three years, significantly outperforming their industry peers.

Chief Executive, Steven Gray, said: “Our last financial year was very much in two halves. The bankruptcy of one of our major clients in 2015, Ceona, presented a significant challenge that came as the falling oil price bit hard. But I am delighted with the way our team responded, delivering a strong rebound in activity and financial results to achieve a doubling of revenue from the first half of our financial year to the second.

“We have achieved several significant milestones this year. These include our first project in South East Asia, the successful completion of a multi-year North Sea decommissioning project, the deepest unexploded ordnance survey and relocation project ever undertaken globally, the first installation of commercial scale tidal energy turbines in Scotland and securing a second world war submarine that posed a significant environmental risk. I am delighted with the success of the projects and the momentum we have managed to build in a challenging landscape.

“The market now clearly recognizes that current generation ROVs lower cost and the importance of the high quality personnel employed by ROVOP and trained in our in-house academy.”

The company has also announced the appointment of Lee Shanks as Business Development Manager. Lee has joined ROVOP in its Aberdeen office and brings extensive subsea sector experience to drive further business growth.

Commercial director, Euan Tait, explained the addition of Mr. Shanks to the team will be key:

“Lee has exceptional experience both in technical and customer facing roles. Appointing him as Business Development Manager is an important part of our plans to maintain close relationships with our clients as well as further strengthening our position with new customers in new territories.

“The market remains challenging but our ability to lower costs, while using the best equipment and personnel on the market, means we continue to enjoy regular successes. This appointment will further drive our business development and those successes into the New Year.”

New Insights into The Linkage Between St

MacArtney to Deliver Winches for the Off

U.S. Offshore Wind Market Off to a Roari

Balmoral Expands into the Offshore Renew

How Google and Other OTTs are Redefining