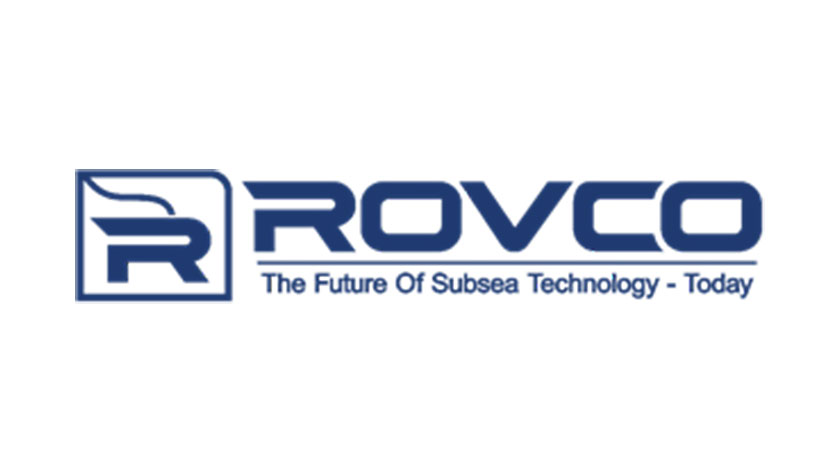 Subsea services company, Rovco has appointed Liam Warren as operations manager to support the delivery of complex ROV and survey projects across the globe.

A chartered engineer with considerable knowledge and understanding of the offshore sector, Mr. Warren brings more than 15 years’ experience having worked on a number of major oil and gas, marine renewables and nuclear projects. 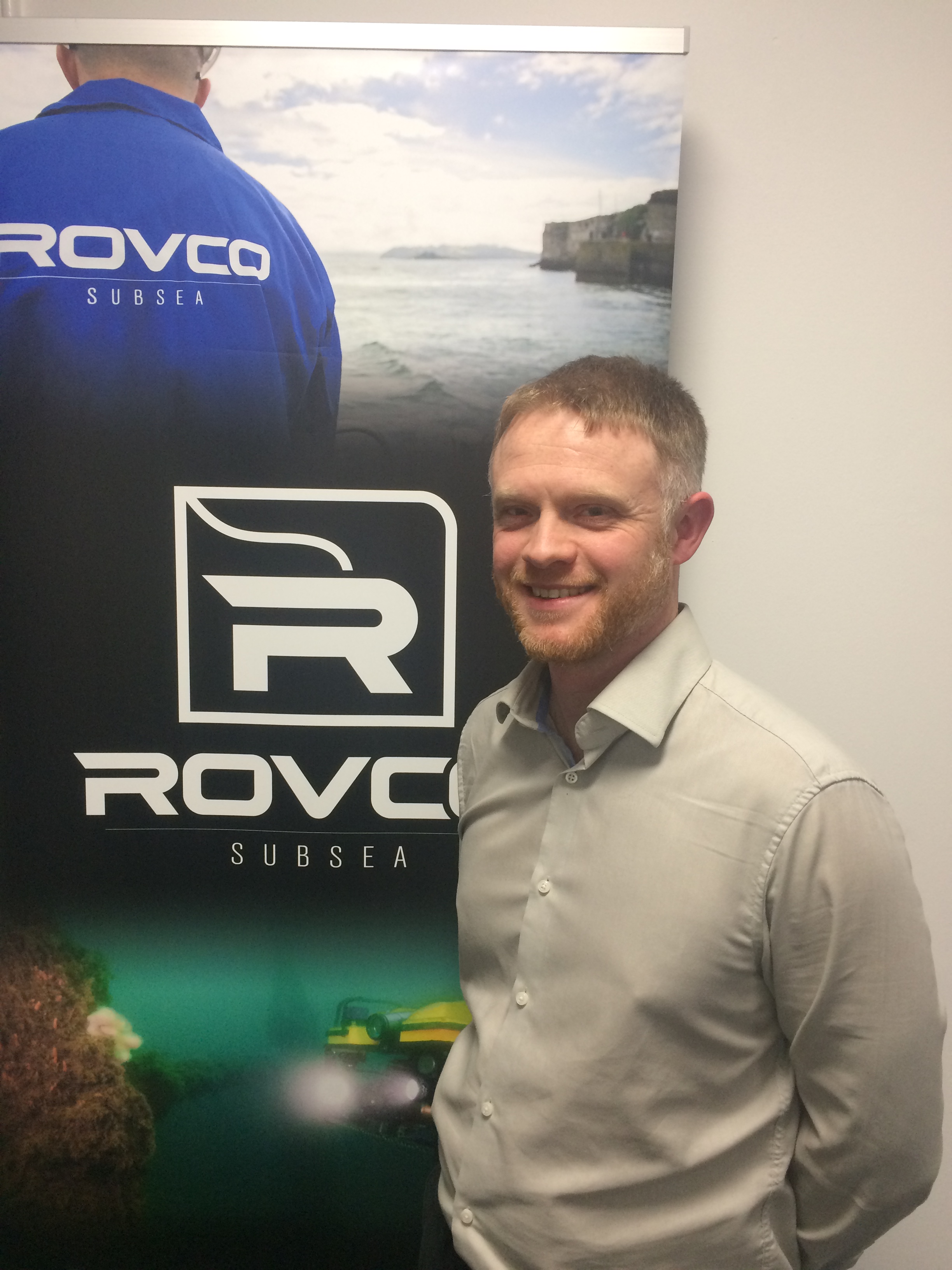 Prior to joining Rovco, Mr. Warren was a construction package manager for Costain where he played an instrumental role in the development of the marine works required for the construction of an offshore heat sink system for the nuclear facility at Hinkley Point C.

He worked for seven years as an operations manager for GE Tidal, responsible for the installation of semi-buoyant tidal turbines, subsea foundations and cables. This involved technical development of novel subsea equipment, contract management, and operational supervision as part of a series of full-scale tests offshore.

Mr. Warren’s career in the oil and gas industry began in 2002 when he joined Subsea 7 as a project engineer. He quickly progressed through the ranks and held a number of operational and engineering roles both on and offshore, managing full lifecycle projects including the design and manufacturing of associated equipment. He also spent four years in Brazil as a senior project engineer working on large offshore developments.

In his role at Rovco, Mr. Warren will manage the implementation of all ROV and survey projects, while sourcing the skills and resources required to ensure flawless execution, from tender to completion.