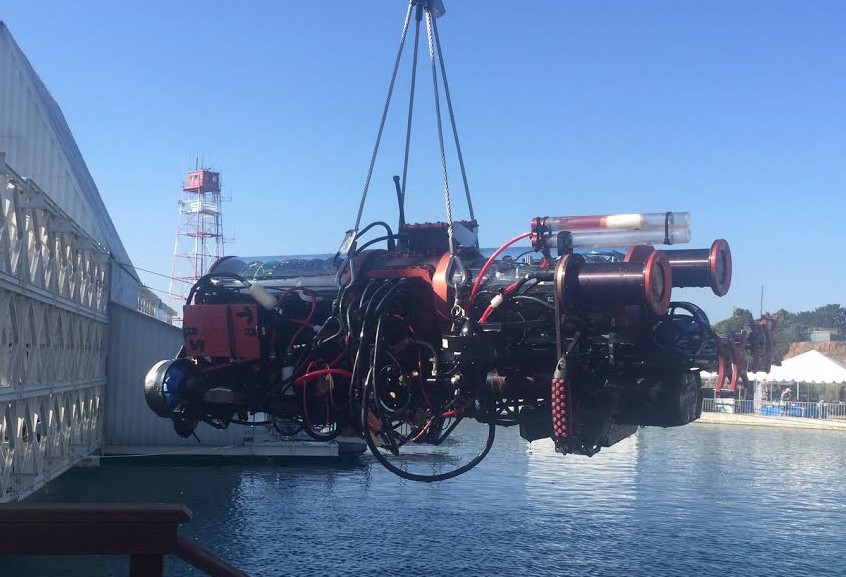 RJE International has been working with top Oceanography, Robotics and Engineering Programs and Universities across the U.S. for the past year. By gifting product through their Educational Program, the company has been able to aid in furthering their studies and explorations.

CEO, Robert Jechart stated "Not only is it important to give back to our industry, but it's equally important to inspire our future scientist and engineers. We're excited RJE is part of new scientific developments and research that furthers a greater education of our planet."

The initial program repurposed aircraft black box beacons. By being eco-conscious and recycling the RJE beacons, they provided new life to projects that often lacked adequate funds and equipment. This resulted in 13 Universities receiving valuable RJE products that enabled them to ­­­­continue their research. The RJE ELP-360R Underwater Locator Beacon was widely used in the various school's programs.

"Last year CUAUV updated our acoustic subsystems with a newly redesigned board for acoustic signal conditioning and a new software DSP stack. RJE's underwater locator beacon was an indispensable tool for testing this new system because it allowed us to accurately test in the pool in Ithaca with a beacon that was very similar to what we expected to find at the competition. As a result, when we got to the competition in San Diego we were able to immediately start tracking the competition's locator beacons and did not have to re-calibrate our acoustics system. This would not have been possible without RJE's pinger and having this hardware was a major contributor to our success." said Noah Levy, Cornell University Hydrophones Lead.