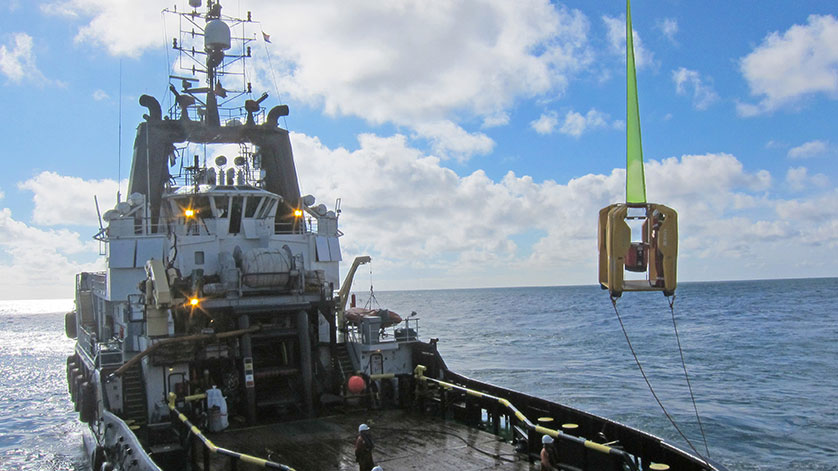 Reflex Marine, a global leader in offshore access, is looking forward to further expanding its global footprint after the company enhanced its international activity in the last 12 months, including the launch of its latest product, WAVE.

Reflex Marine expanded its presence in the Americas which it regards as a one of the key markets for growth, while COO Sandra Antonovic relocated to the Middle East as an indication of how important the company considers this market. 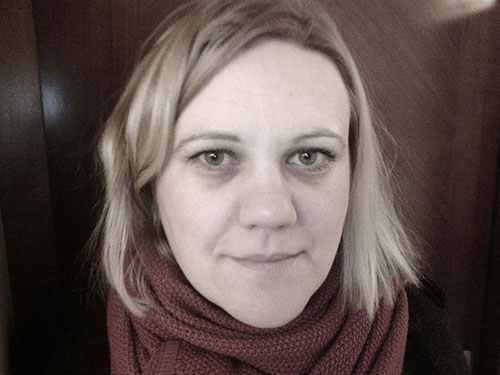 Reflex Marine launched and showcased its WAVE standing-only, personnel transfer carrier designed for less harsh environments. WAVE’s benefits include a small deck footprint, quick and easy entry and exit, buoyant and self-righting in case of immersion, a fitted slide in stretcher and a simple maintenance schedule.

A rental option adds another level of flexibility to Reflex Marine’s products and means that they can be rented or leased for a chosen amount of time, whether it is the length of a project or for a trial. Both rental and leasing units can be supplied around the globe through Reflex Marine’s extensive partner network.

So far 2017 saw the company attend, present or exhibit at many of the major international industry events including the Decommissioning and Abandonment Summit in Houston, Gastech in Tokyo, Neftegaz in Moscow, the International Offshore Crane Lifting Conference in Stavanger, the Africa Assembly in Paris and the Atlantic Canada Petroleum Show in St John’s.

The company has been internationally recognized for its contribution to improving safety offshore and in the marine environment. In 2017 Reflex Marine has been awarded the Best Offshore Solution award at The International Oil and Gas Summit in Baku, the Health and Safety award at the Global Petroleum Show in Calgary, Canada, and the Safety at Sea award at the Seatrade Awards held in London.

Sandra Antonovic said: “This has been a pivotal year for Reflex Marine as we have extended our reach into the widest range of geographies and markets in our 20-year history. Our expansion into new areas and countries in existing regions of the Middle East, the Americas, Europe and Asia has allowed us to further develop our relationships and showcase our products in these regions.

“We’ve identified key challenges facing the energy industry in the short and medium-term - such as the forecasted increase in oil and gas demand, the need for adaptability and a future focus on efficiency over cost - as well as the long-term trend towards more carbon neutral sources of energy.

“Our commitment is to help all offshore companies, from oil and gas and renewables, to decommissioning, shipping and beyond, engage in safe and efficient crew transfer.”

Reflex Marine is continuing to explore what the evolving oil and gas industry needs and what the company can offer to support the global industry. The company will be attending Offshore Europe in September. Future events include OTC Brasil in Rio de Janeiro and Offshore Vessel Connect in Oslo, as well as a return to World Oil and Gas Week in London and ADIPEC in Abu Dhabi later this year.