RE2 Robotics Celebrates 20 Years of Innovation 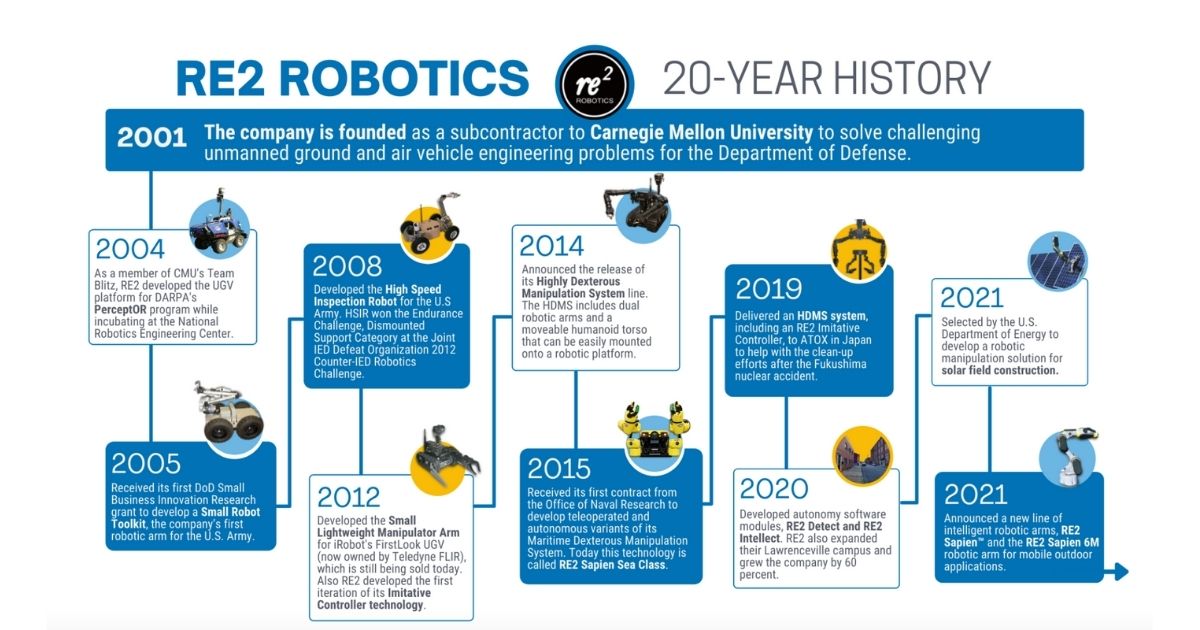 Over the past two decades, RE2 has developed numerous next-generation robotic systems for a variety of defense and commercial customers. 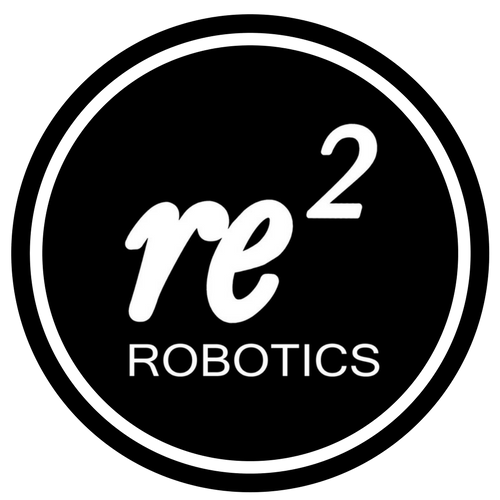 From its early days creating teleoperated unmanned vehicles for the Department of Defense, through the development of today’s intelligent mobile systems for customers in multiple markets, RE2 has remained a leader in the design and development of robotic arms.

Originally founded on July 20, 2001 as a defense subcontractor to Carnegie Mellon University by alumni Jorgen Pedersen, the Company incubated at the National Robotics Engineering Center (NREC) in the Lawrenceville neighborhood of Pittsburgh. Today, anchored in Pittsburgh’s Robotics Row, the RE2 campus encompasses two buildings on a city block in Lawrenceville and includes space for indoor, outdoor, and underwater testing of robotic systems. 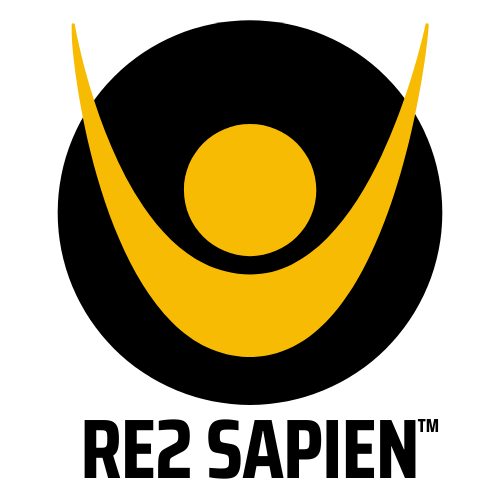 One of RE2 Robotics innovations is the RE2 Sapien™ Sea Class. Originally engineered for the U.S. Navy to operate in harsh marine environments, the RE2 Sapien Sea Class is a dual-arm, highly dexterous, electronically driven manipulation system designed for ocean use, whether relatively shallow or thousands of feet deep.

RE2 Sapien™ Sea Class presents an unmatched level of human-like control in the field of underwater robotics. Whether used for commercial applications, industrial tasks, or military operations, RE2 Robotics is committed to creating state-of-the-art robotic technologies and is focused on developing products that can keep human divers safe. 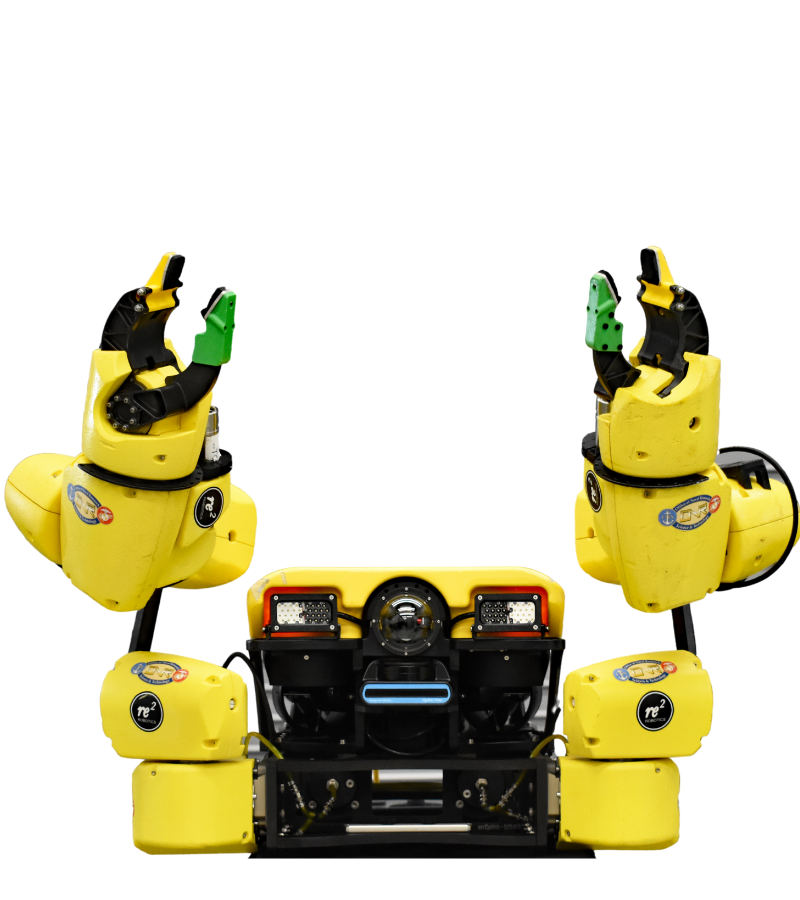 “We are incredibly proud of the success we have achieved over the past 20 years here in Pittsburgh,” said Pedersen, president and CEO. “From day one, we have been focused on creating technology that helps humans to do their jobs safely and efficiently, and we remain dedicated to that mission today. We look forward to more innovation in the years ahead, as we continue to focus on developing intelligent robotic technologies that enhance worker safety and productivity.”