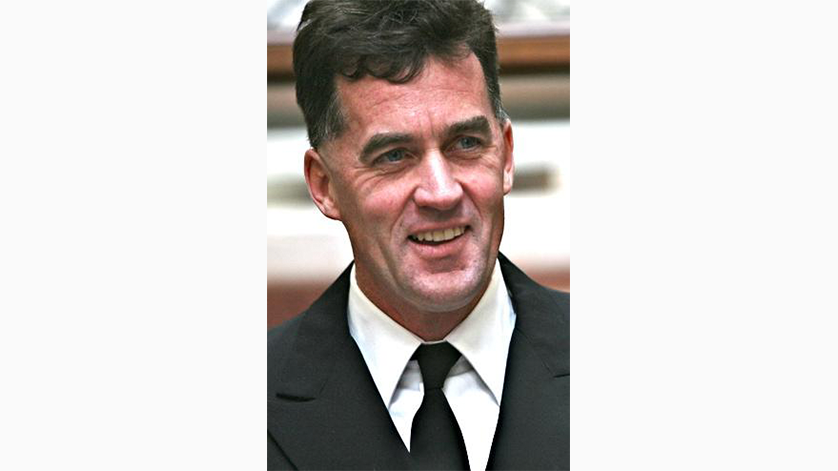 Phoenix International Holdings, Inc. (Phoenix) announces that Patrick Keenan Jr., P.E. has been appointed as President, effective November 1st. In this position, Patrick will be responsible for all of the Company's operating units worldwide and will continue to expand upon Phoenix's reputation of being a premier provider of underwater solutions.

Before beginning his foray into the private sector, Keenan (CAPT USN retired) served in the United States Navy for thirty years as a diver, salvor, and engineer. He is a registered professional engineer and marine surveyor with a BA in Chemistry from the University of Pennsylvania, and an MS in Materials Engineering and Naval Engineering from the Massachusetts Institute of Technology. His research relating to waterborne ship repair was published in the Naval Engineers Journal. He holds a U.S. patent for his invention Method and Apparatus for Thermal Insulation of Wet Shielded Metal Arc Welds and was the 2000 American Society of naval Engineers Claude A. Jones Award winner for excellence in the field of Naval Engineering.

On his appointment, Phoenix CEO Mike Kutzleb stated, "Patrick is a highly accomplished leader with the qualities and experience required to lead the company as we continue to accelerate the growth of Phoenix over the next few years." He continued, "His ability for strategic thinking at a very high level coupled with his operational acumen, extensive leadership experience and global business perspective make him the perfect choice for President of Phoenix."

At sea Patrick held deck and engineering officer positions aboard ATF and ARS class salvage ships, and was the Seventh Fleet Salvage Officer based in Singapore. Shore assignments included hyperbaric maintenance superintendent at a diving research facility; dry docking and diving officer in a naval shipyard; aircraft carrier repair officer and supervisor of shipbuilding; Officer in charge of ship repair unit Bahrain; Commanding Officer of the Navy Experimental Diving Unit; and Director of the Naval Construction and Engineering program at the Massachusetts Institute of Technology. His final tour of duty was a U.S. Navy Supervisor of Salvage and Diving and Director of Ocean Engineering. Before being appointed President, Patrick served as Manager of the Commercial Underwater Ship Husbandry (CUSH) Division for Phoenix.