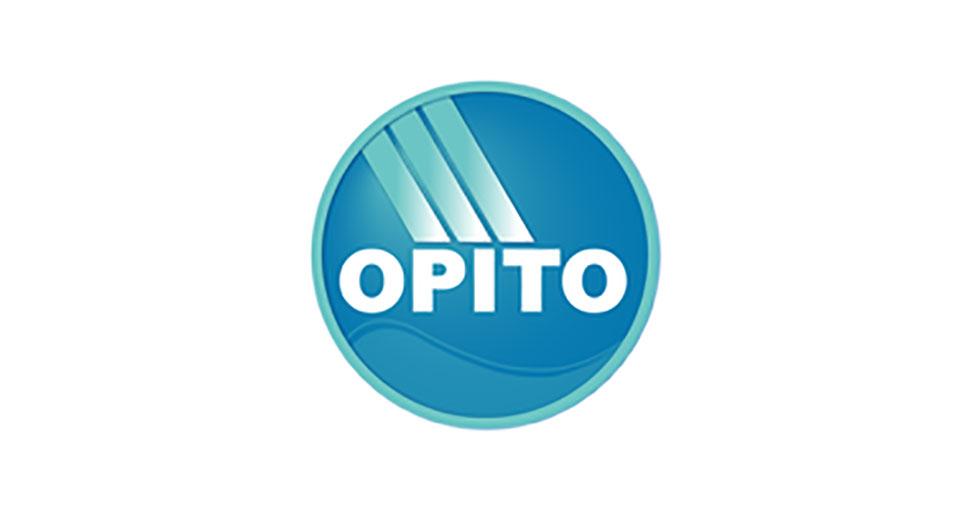 OPITO, the global, not-for-profit skills body for the energy industry, has appointed Brandon Grosvenor to the new role of vice president of strategic development for the Americas region.

He had previously spent more than a decade with National Oilwell Varco in Houston, most recently as a global business development manager. Mr Grosvenor also served in various roles within the global training organisation where he created and implemented training programmes and developed skills assessments.

More than 350,000 people are trained to OPITO standards every year and Mr Grosvenor will further increase support to the oil and gas industry in the region. 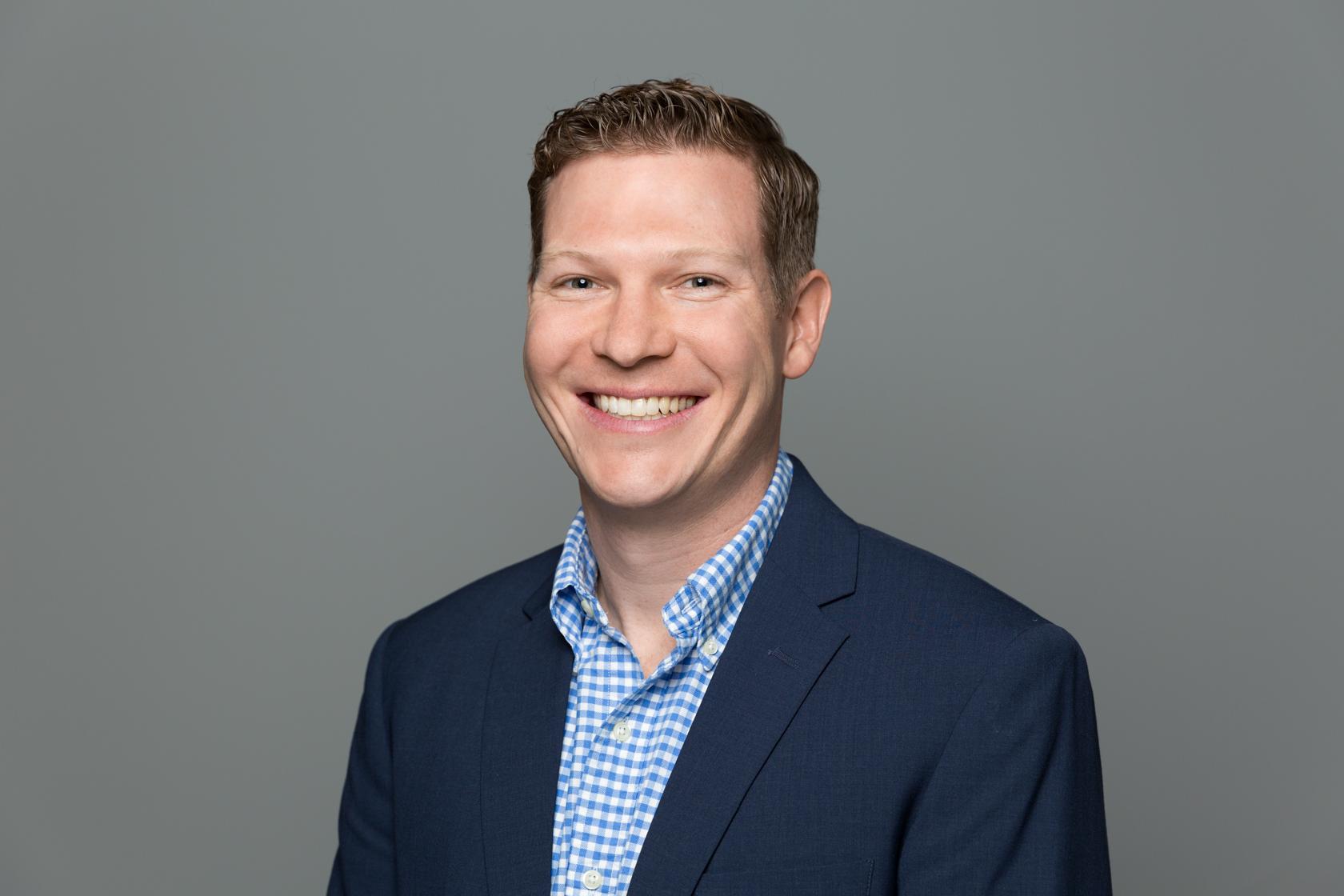 He said: “There is growing interest in increasing competency, not only in the Gulf of Mexico, but in countries with local workforce development initiatives such as Mexico and Brazil as well as in other developing markets including Latin America. OPITO is well placed to support the industry through its established standards and global qualifications; but is also responsive to the needs of individual employers and can work with them to create bespoke qualifications that support their workforce development plans.”

There are currently 20 approved training providers across the region, which deliver training to OPITO’s standards. Mr Grosvenor, who will be based at the organisation’s office in Houston, will also seek to increase engagement and extend the training network through regular forums.

Mark Cullens, director of strategic development at OPITO, commented: “Brandon’s extensive experience of skills development will be of great benefit to both OPITO and the industry stakeholders we are engaging with across the Americas region. Brandon will support the team as we continue to look at ways of giving the workforce greater freedom of movement in the region and the across the globe. This will further support the industry’s mission to improve offshore and onshore competency.”