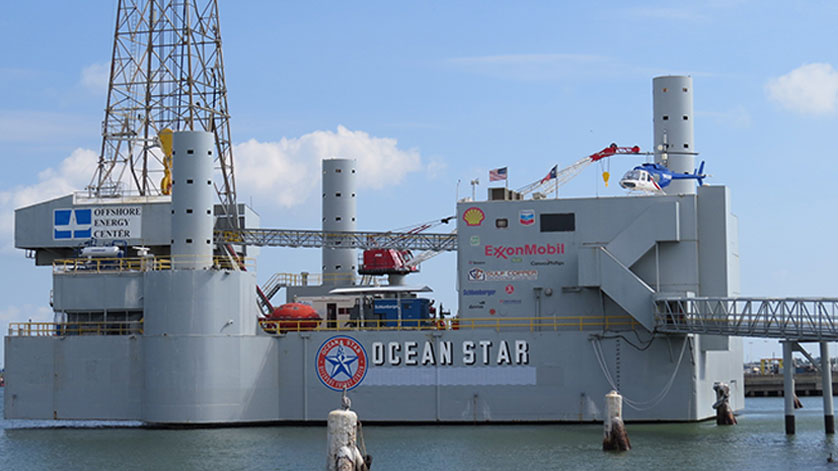 The 2018 Ocean Star Offshore Energy Center (OEC) Industry Champions Hall of Fame has welcomed four new members, including Drew Michel, a member of the ON&T Advisory board. An interview with Drew is included in our August issue.

Andrew L “Drew” Michel, a U.S. Navy veteran, came to the offshore industry in 1966. Building on his USN education and experience, he was instrumental in the development and deployment of some of the game changing life support, communications and underwater video systems that made it possible for divers to safely move the industry into the deeper waters of the Gulf of Mexico, at that time. Though never having worked as a diver, he was inducted into the Commercial Diving Hall of fame for his contribution to diver safety. 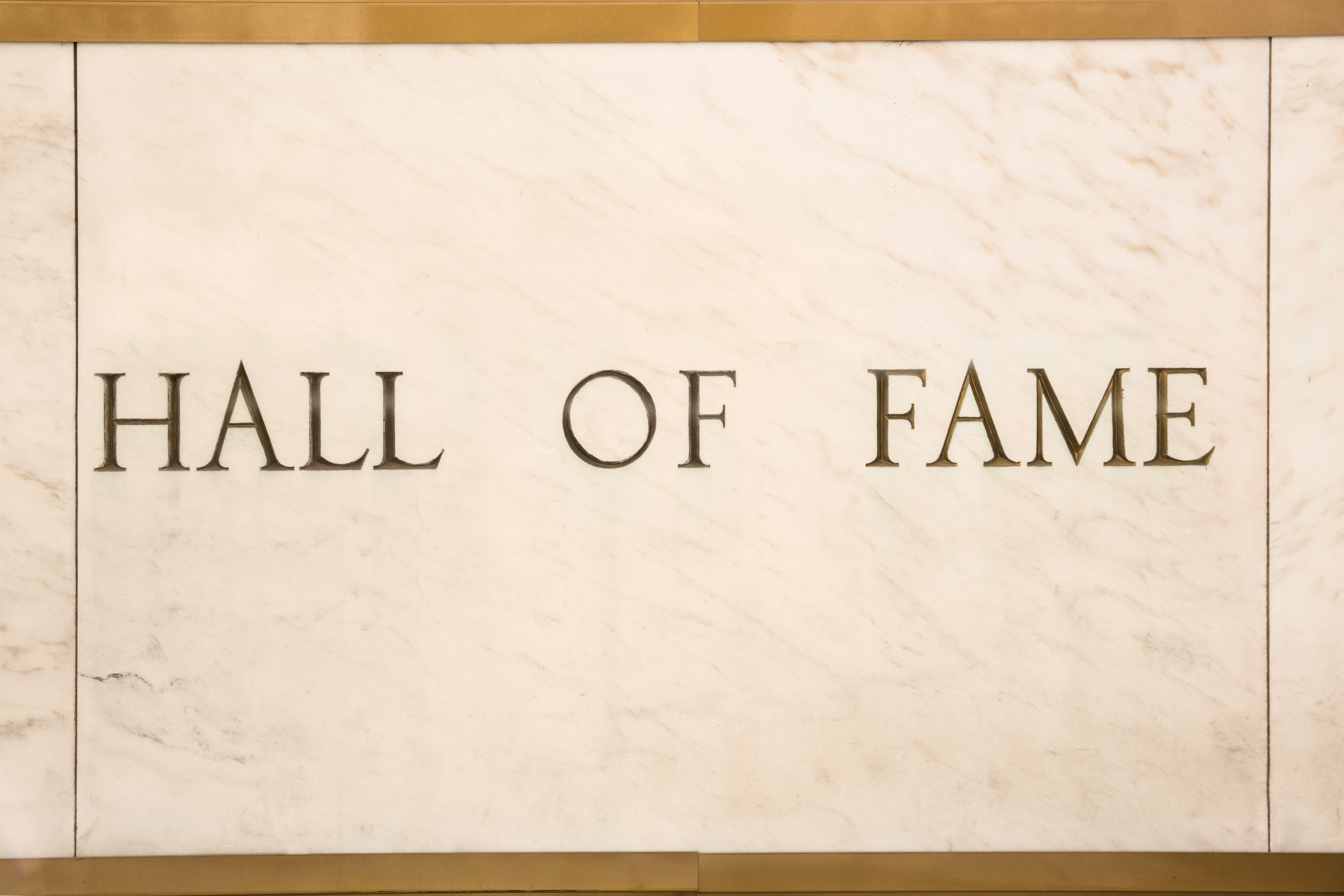 Drew’s early underwater video work led to the realization that small ROV systems, previously exclusively military technology, could further enhance diver safety and advance the industry beyond diver depths. His further development and improvements of these earliest ROVs became the forerunners of the robust ROV systems common around the world today. He is considered a pioneer and internationally recognized author, lecturer and general authority on ROV systems and operations and has received many awards for innovative engineering and unique ROV operations. 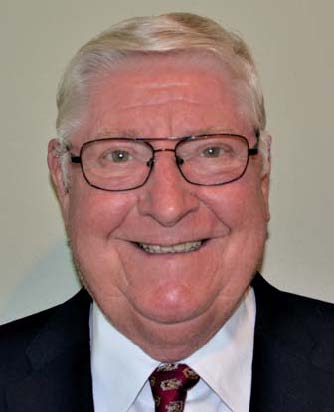 His work has resulted in his being promoted, at a very early age, to vice president in a division of a fortune 50 company, then the ten-year development of his own company that was sold to another publicly traded company. He spent five years as a VP of that company before retiring to spend the remainder of his working life as the ROV subject matter expert for major operators.

He is a life member, fellow and past President of the Marine Technology Society; served as chair of the MTS ROV Committee for 20 years and is a senior life member of the Institute of Electrical and Electronic Engineers (IEEE).

The other new 2018 OEC Hall of Fame members are:

Bryan Nicholls Elected as President of A