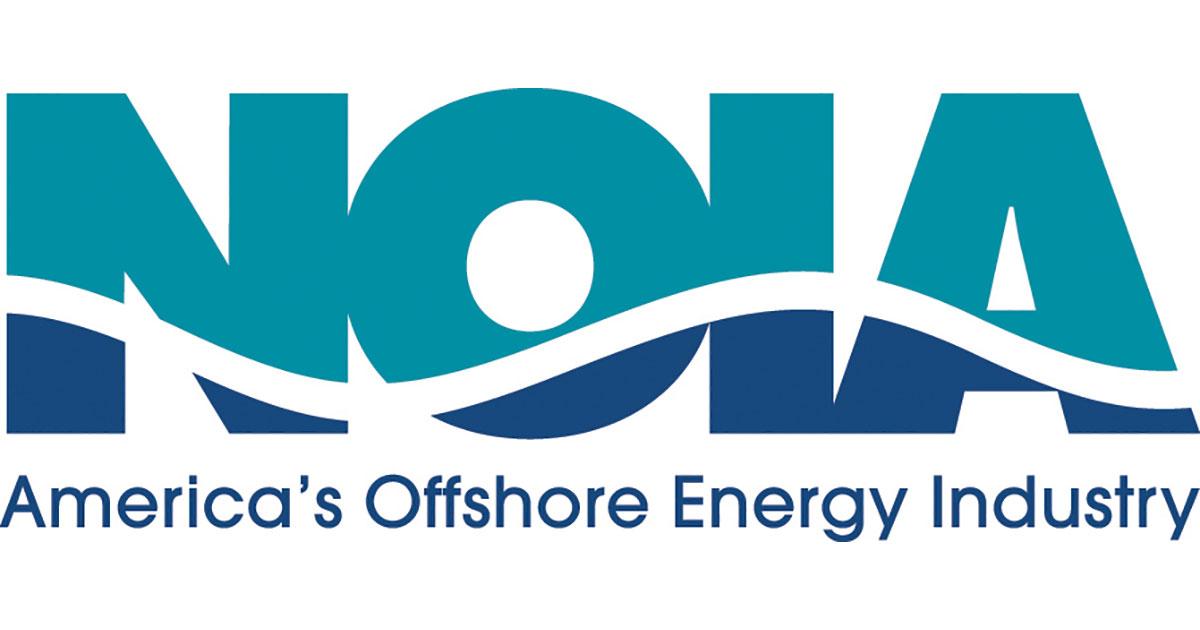 Randall Luthi has announced that he will leave the National Ocean Industries Association (NOIA) next month, after serving nearly 10 years as the offshore energy group’s president. Luthi will return to his home state of Wyoming to serve as Chief Energy Advisor to Wyoming Governor Mark Gordon. 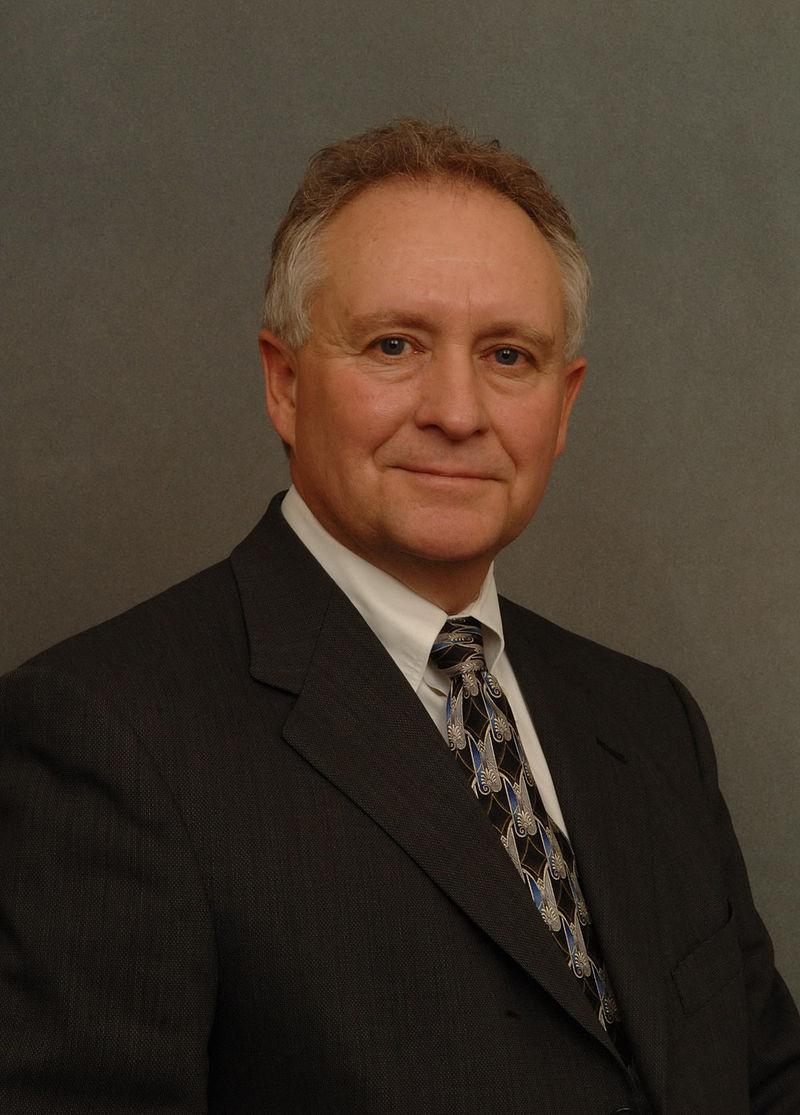 “It is with very mixed emotions that I take on this new challenge. There are a lot of great jobs in the world, but being President of NOIA is a fantastic job! The men and women of the offshore industry will always be very special and an inspiration to me. It has been an honor to tell their story,” said Luthi.

NOIA Chairman Richard Clark said, “We will all miss Randall at NOIA and appreciate his efforts in representing our industry to Congress, over two Administrations and to the general public. Wyoming is his home, and this is a great opportunity for him. We wish him the very best.”

NOIA represents over 250 companies involved in the exploration and development of offshore energy, both traditional and non-traditional. Luthi’s tenure at NOIA saw some of the best of times and the worst of times for the offshore energy industry. As he departs NOIA, offshore oil production provides 15% of our domestic supply and offshore natural gas production provides 7% of our domestic supply -- amounts that have contributed to the United States becoming a world leader in energy production. In addition, the offshore wind industry is poised to build several offshore wind farms along the East Coast. The all-of-the-above energy approach for offshore has contributed millions of dollars to the U.S. economy and created thousands of home-grown jobs.

Prior to joining NOIA in 2010, Luthi worked at the Department of the Interior, serving as Director of the Minerals Management Service and Deputy Director of the Department’s Fish and Wildlife Service. An attorney and rancher from Freedom, Luthi was first elected to the Wyoming House in 1995 and served as Speaker in 2005 and 2006. During his tenure as a state legislator he served on the Judiciary Committee, Management Audit Committee, and Management Council. He founded the law firm of Luthi & Voyles, LLC, in Thayne in 2000. Luthi earned Bachelor of Science and law degrees from the University of Wyoming.