NOIA Appoints Four to Board of Directors 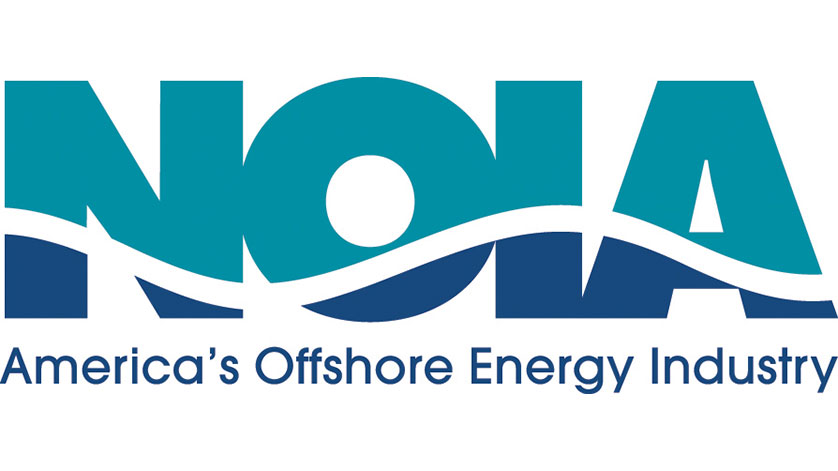 Appointed to first term on the Board of Directors:

The appointments were announced during NOIA’s fall meeting in Jackson Hole, Wyoming, where the association is commemorating 45 years of commitment to America’s offshore energy industry.

Today, the oil and gas industry, long centered in the Gulf of Mexico, produces 17% of America’s domestic oil and 5% of our domestic natural gas, while off the coast of Rhode Island, America’s first offshore wind farm is providing energy to residents and businesses on Block Island.

“The offshore energy industry has come a long way in the last 45 years. The advanced technology involved in finding and producing offshore energy, whether from oil, natural gas, or wind has made our industry more efficient, safer and more environmentally friendly than ever before,” said NOIA President Randall Luthi.

All energy resources on the OCS are vital to the nation’s economic prosperity, and polls have repeatedly shown that most Americans want more energy to be produced domestically, including looking for more oil and natural gas resources off our shores. However, the Outer Continental Shelf still holds immense energy potential that remains unrealized due to current policies. Today, 94% of our federal offshore areas are closed to any and all exploration for new sources of oil and natural gas. Opening more offshore areas for exploration would mean more jobs, new economic activity, increased energy security and the continued march towards U.S. energy dominance.

“Our industry stands ready, with an innovative spirit and knowledge gained over decades of experience, to deliver homegrown domestic energy that powers our homes, schools and businesses, fuels our vehicles, and simply put, makes our daily lives better,” said Luthi.

Over the past four-and-a-half decades, NOIA has effectively represented the interests of all facets of the offshore energy industry, which is vital to the economic prosperity and energy security of the United States. To commemorate the anniversary, NOIA has produced a list of 45 top U.S. offshore milestones, which highlights the significant contributions of the offshore energy industry to our nation. NOIA will recognize the anniversary for the next year, as the association and its members work to increase access to the Outer Continental Shelf.