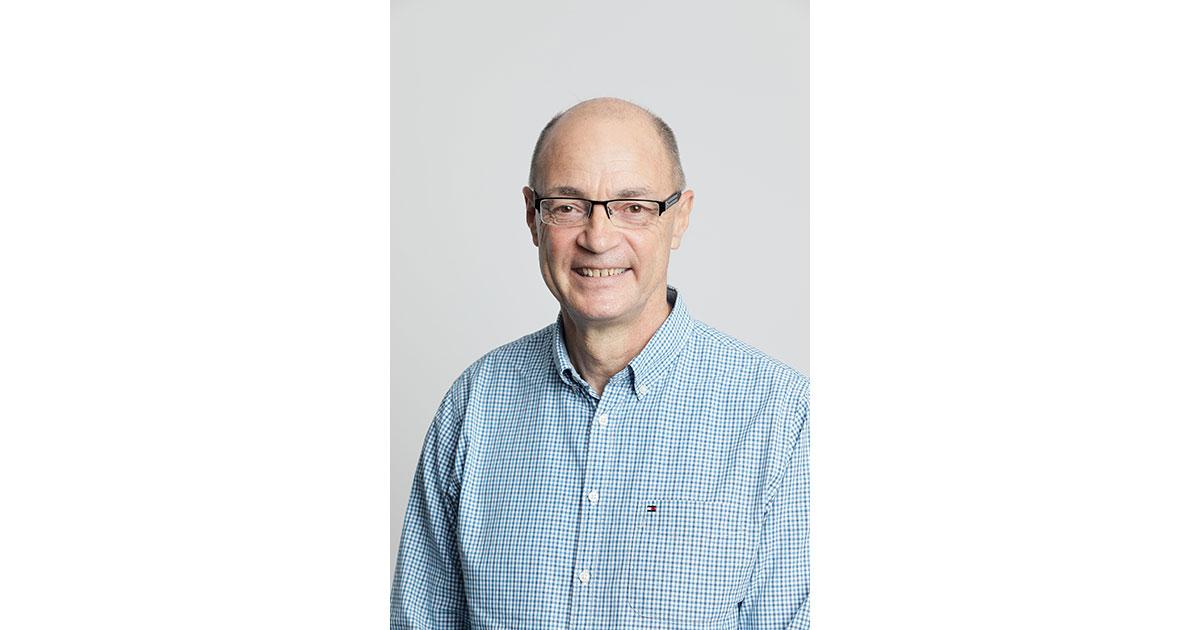 With more than 30 years' in the oil and gas industry, Stephen commenced his career in subsea pipeline construction in the North Sea after which he moved overseas and into engineering management at a project and corporate level.

Stephen has specializsed in subsea and pipeline design and installation and been involved in many major projects offshore Australia, PNG, Asia, Timor Sea, Caspian Sea and Middle East working with Operators, EPC contractors and design consultancies. Stephen became a Fellow of IE.Aust and has been on the committee of SUT.

“I have keenly watched Xodus evolve into a major provider of consulting and engineering services in both traditional and renewable energy sectors and look forward to being part of its growth in Australia and Asia Pacific region. The market demands innovative, intelligent, cost effective developments, leveraging new technologies with greater integration between field development, design, supply, installation and commissioning.

“I look forward to growing the Xodus APAC subsea and pipeline capability, in partnership with the significant London and Aberdeen centerres, to deliver major projects and high-end consulting services in the region.”

Outside of work Stephen is a keen Master’s rower where he competes nationally and internationally with fellow crew mates. This includes the FISA World Rowing Masters Championships in Hungary later this month.