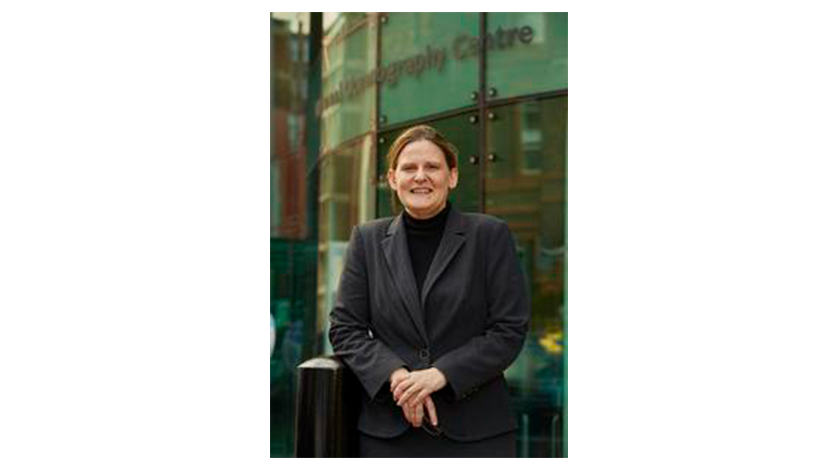 Professor Angela Hatton has begun her new role as Director of Science & Technology at the National Oceanography Centre. On her appointment, Professor Angela Hatton said, “These are interesting and exciting times for the NOC; addressing globally significant challenges, driving forward technology development and conducting science that has a positive impact on society and the economy.

I'm delighted to take up the challenge of helping the NOC achieve this and to strengthen partnerships with the marine science community in the UK and around the world."

Angela is a microbial biogeochemist with interests in the role microorganisms play in the production and removal of environmentally significant trace gases. She was previously Director of Research at the Scottish Association for Marine Science (SAMS) and had also held research positions at SAMS and the University of East Anglia where she achieved two Natural Environment Research Council (NERC) Fellowships and obtained her PhD. Angela has participated in numerous seagoing research expeditions as part of international scientific programs including OMEX, LOIS, ESCAPE and DISCO as well as field based studies in both the Arctic and Antarctic.

Professor Hatton has contributed to the strategic planning of important collaborative science programs, including serving on steering committees or advisory groups for the UK Surface Ocean Lower Atmosphere (SOLAS) Program, the UK National Ocean Acidification Program, and on program integration team for the Quantifying and Estimating the Earth System (QUEST) Program. Angela was elected a Fellow of Royal Society of Biology in 2014 and is currently Chair of NERC’s Science Board.

Welcoming the appointment, Professor Edward Hill, Executive Director of the NOC said, “I am delighted that Angela Hatton has joined the National Oceanography Centre. She brings a wealth of highly relevant knowledge and experience. I am confident that under her dynamic leadership NOC will meet the future scientific opportunities and challenges ahead and further strengthen its reputation as one of the world’s leading oceanographic institutions”